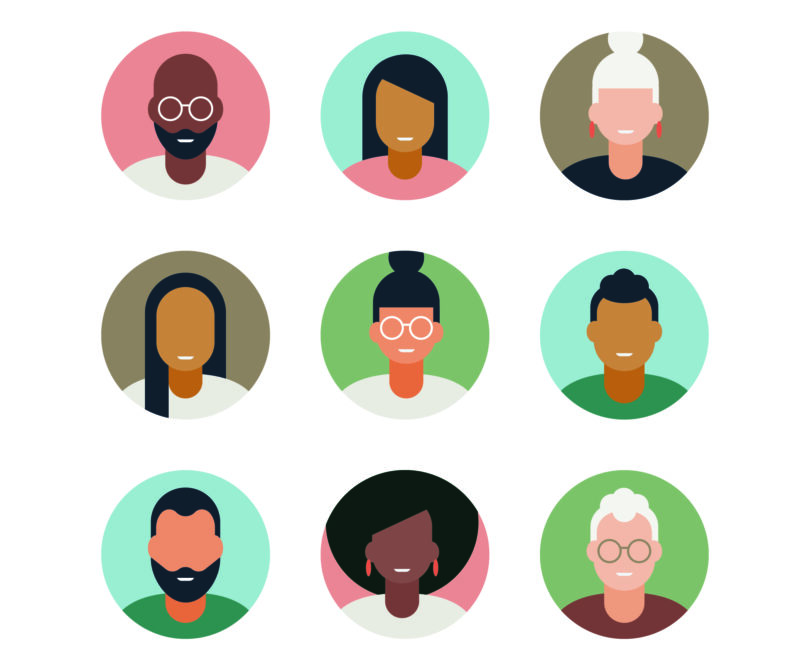 Colorism is a form of discrimination, typically within a racial or ethnic group, favoring people with lighter skin over those with darker skin. This pernicious form of discrimination is often overshadowed in discussions about racism, but it affects a broad swath of people across multiple populations.

A new study by a University of Georgia researcher explores the present-day impact of colorism, provides case studies of the effect of skin tone on U.S. politics, and discusses the appropriation of skin color seen in transracial performances, as well as the global skin lightening industry.

Researcher Vanessa Gonlin says the effects of colorism can be devastating within and across communities. Several studies since 2006 have documented how darker skin is associated with longer prison sentences for the same crime, decreased mental and physical health, lower marital rates for women, lower wages for men and immigrants, and lower perceived intelligence. 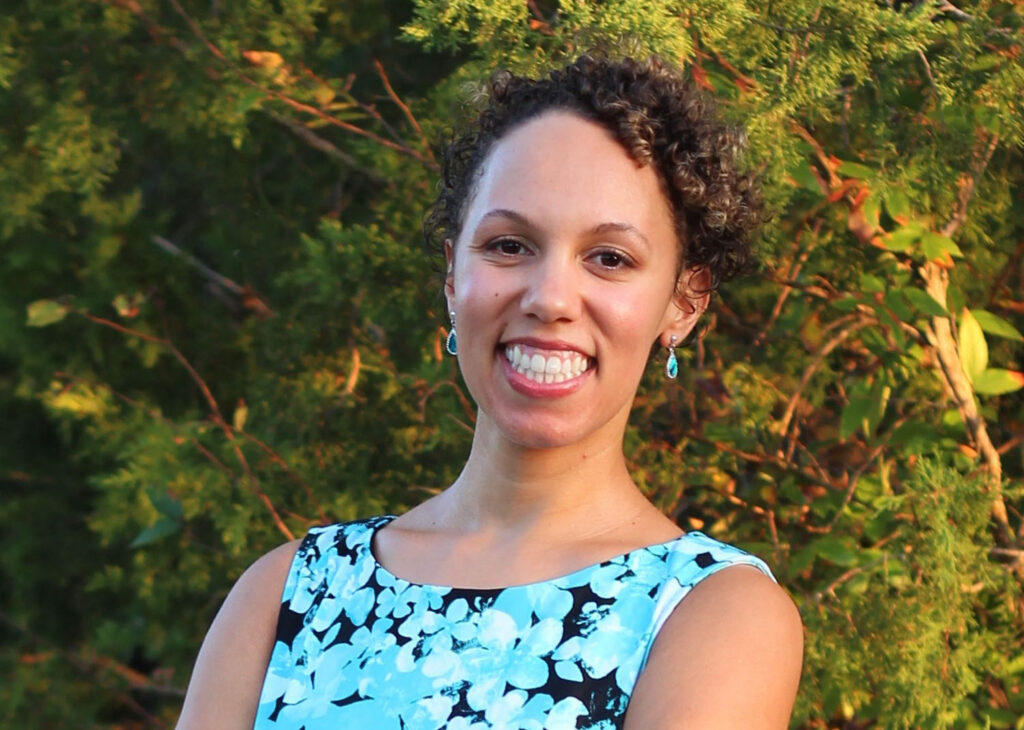 “In Asian communities, this was a part of their culture long before they met Europeans. People with the luxury of staying inside and avoiding physical labor outdoors had lighter skin. Lighter skin became a symbol of higher class,” said Gonlin, assistant professor in the Franklin College of Arts and Sciences department of sociology. “This was also the case historically in Europe, where having ‘blue veins’ or ‘blue blood,’ which refers to having pale and cool-toned skin thus making veins look blue, was viewed as having ‘noble’ and ‘untainted’ blood. Today, this has reversed in the western world as tan skin among white people has become more popular, as tan skin is now associated with the luxury of going on vacations or spending leisure time tanning.”

By highlighting historical examples and origins that connect to modern day experiences, Gonlin hopes to encourage more knowledge of this phenomenon and include history in conversations about colorism.

The phenomenon of ‘passing’

Gonlin addresses the complex issue of transraciality, and the phenomenon of “passing.” Transracial refers to people who change their outward appearance, such as tanning their skin, modifying their hair, and choosing to wear certain fashions, to be in line with their asserted BIPOC (Black, Indigenous, People of Color) racial identity.

“We see this in different academic and activist settings where we have people that may have been born white and identified by their parents as white, who are then asserting themselves as a person of color,” said Gonlin.

The act of “passing” as a different racial group has historical roots during Jim Crow when BIPOC, particularly Black people, passed as white to obtain benefits otherwise withheld from them. Gonlin’s research questions why someone who is white would darken their skin to identify themselves as a person of color.

Contemporary life is replete with examples, from scholar Jessica Krug to activist Rachel Dolezal, academics who both assumed identities of Blackness only later to be outed, situations where colleagues and allied groups can feel threatened and betrayed at the same time. And according to Gonlin, the conflicts about assumed racial identities can quickly spill over into discussions about gender.

“I argue that most people who identify as transracial have a goal of being able to one, gain some type of benefit usually reserved for BIPOC such as affirmative action, and two, absolve themselves of any white guilt they might feel,” said Gonlin.

To further the conversation on these complex topics, Gonlin has developed a new course titled “Colorism and Hairism across Communities of Color” to be offered in the spring semester of 2022. Gonlin received the Innovation in Multicultural Curriculum grant from UGA’s Franklin College of Arts and Sciences to support her endeavors.

Co-authors on the study are hephzibah v. strmic-pawl, associate professor of sociology at Manhattanville College, and Steve Garner, research fellow of social sciences at Cardiff University