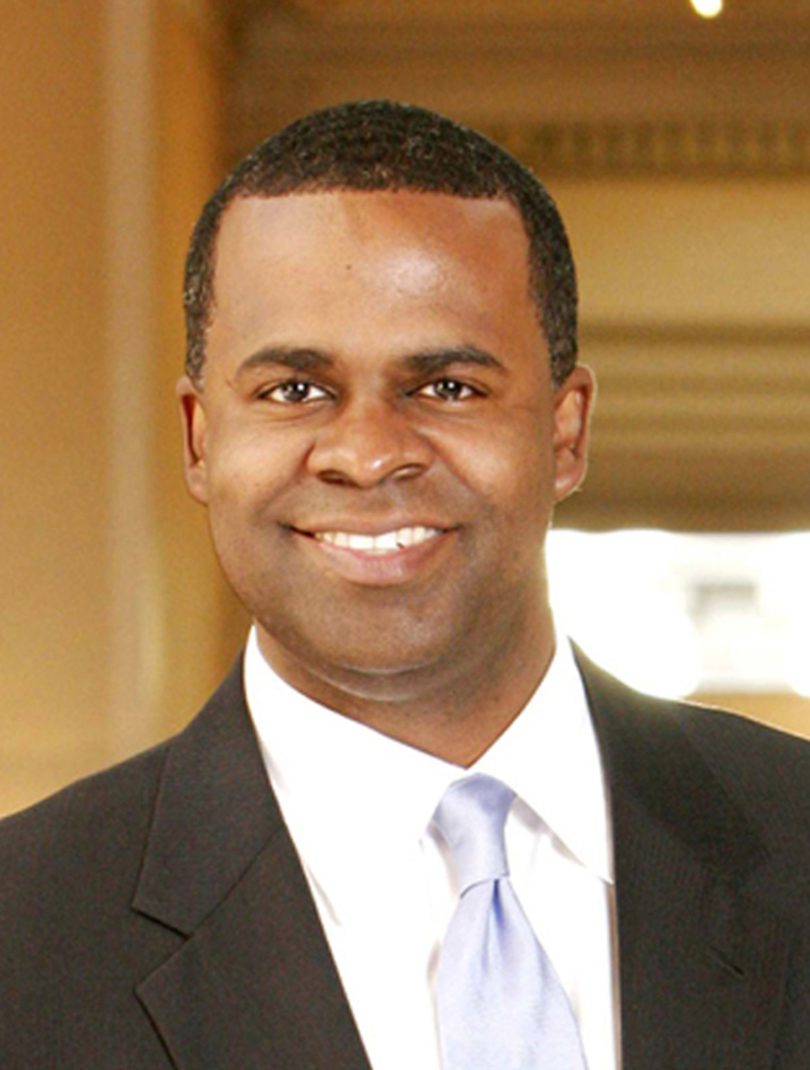 Atlanta Mayor Kasim Reed will deliver the 2012 Holmes-Hunter Lecture March 7 at 2 p.m. in the Chapel. The lecture is open to the public.

Reed, who was inaugurated as Atlanta’s 59th mayor in 2010, also served as a representative and senator in the Georgia Assembly from 1998-2002. Since becoming mayor, he has hired more than 400 police officers, re-opened 16 recreation centers in the city and added $87 million to the city’s reserves.

In addition,  Reed has improved city services like fire-rescue response times and sanitation operations, and garnered praise from sources such as New York Times columnist Thomas Friedman, who called Reed “one of the best of [a] new breed of leaders.” Reed’s leadership has been featured on Meet the Press and The Charlie Rose Show and in The Wall Street Journal, The Washington Post and Black Enterprise.

Reed also has a track record of higher education reform, having created a fundraising program during his undergraduate years at Howard University that has contributed more than $10 million to the institution’s endowment. After earning both a bachelor’s degree in political science and a law degree at Howard, he later was appointed as the university’s youngest general trustee in 2002 and remains a member of its board of trustees.

The Holmes-Hunter Lecture honors Charlayne Hunter-Gault and the late Hamilton Holmes, who in 1961 became the first African-American students to enroll at UGA. Held annually since 1985, it focuses on race relations, black history and education with implications for inclusion and diversity.