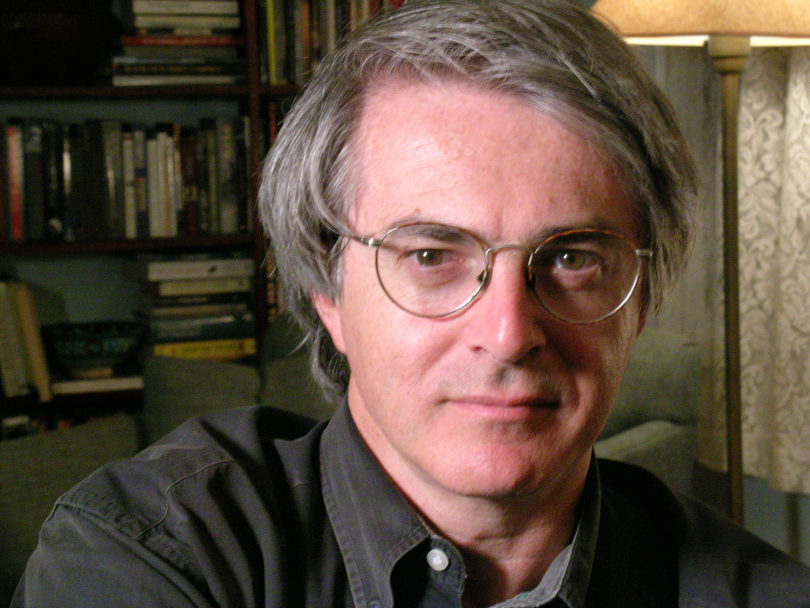 Art historian Marc Masurovsky will give a talk Nov. 17 at 4:30 p.m. in Room 250 of the Miller Learning Center on stolen cultural assets related to the Holocaust, the legal challenges of claimants and the ERR Project, which has produced a searchable illustrated database of more than 20,000 art objects taken from Jews in German-occupied France and Belgium.

Sponsored by the Germanic and Slavic studies department, the Lamar Dodd School of Art and the Dean Rusk Center for International Law and Policy, the talk is open free to the public.

Co-founder of the Holocaust Art Restitution Project, Masurovsky has served as its director of research and as a board member. He has researched the question of assets looted during the Holocaust and World War II since 1980 and has served as an expert historian on a class-action lawsuit for Jewish claimants seeking restitution of lost accounts and other liquid assets from Swiss banks.

As a consultant and historian for the Department of Justice’s Office of Special Investigations, Masurovsky researched alleged Nazi war criminals living in the U.S., interviewed witnesses to crimes against humanity and studied post-war relations between former Nazi officials and Allied intelligence agencies. He has worked on the U.S. Holocaust Memorial Museum’s “Geographies of the Holocaust” project.

Following the talk, Masurovsky will introduce the film Portrait of Wally at Ciné for the Athens Jewish Film Festival. The film tells the story of the looted Egon Schiele painting that brought the story of Nazi looted art into the open.