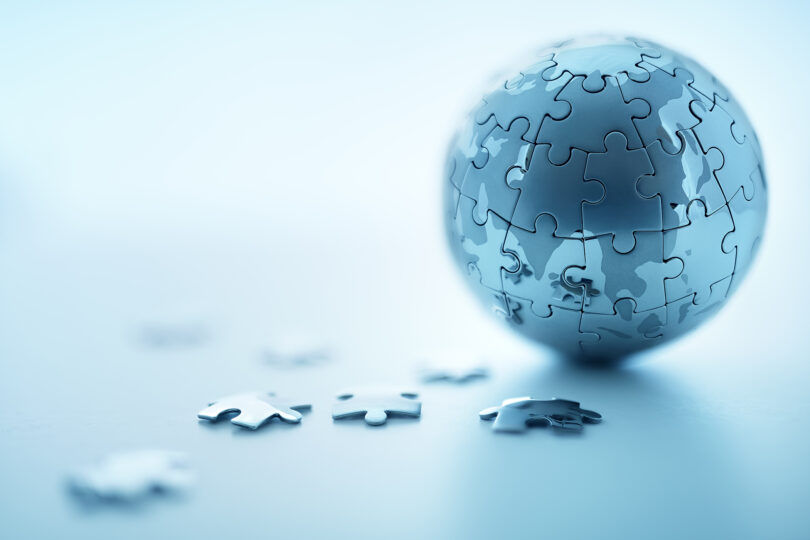 What do the 3,000-year-old actions of an Egyptian pharaoh say about how we should tackle the biggest challenges of the 21st century?

Quite a bit, according to anthropologists at the University of Georgia who analyzed archeological evidence over thousands of years to examine how societies have approached adversity. Their work suggests that rigid, top-down approaches to complex problems have been a doomed strategy throughout human history. Instead, solutions to our most complex challenges begin and end with cooperation and varied, well-functioning institutions.

The researchers observed that healthy societies tend to have multiple institutions that deal with somewhat distinct problems – such as health care and environmental pollution — and that abolishing them or over-centralizing their functions usually blocks the path to critical solutions. 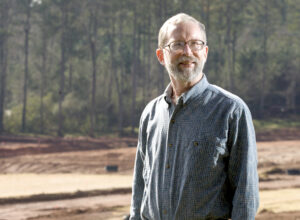 “Climate change and a global pandemic are some of the biggest problems humanity has ever faced,” said Stephen Kowalewski, Professor Emeritus of anthropology and the study’s co-author. “Throughout history, humans have always solved big problems by forming social institutions, groups of people organized to respond to a variety of issues. Since people are always faced with multiple, different problems, they tend to create institutions that are varied in origin as well as purpose.”

But societies that swiftly abolish old institutions or centralize power are not equipped in the long-term for complex problems.

Take, for example, Pharaoh Akhenaten (circa 1350 B.C.) in New Kingdom Egypt. The pharaoh imposed a monotheistic religion throughout his kingdom and attempted to eliminate temples and cults associated with all other gods. He also shuttered diplomatic institutions, leading to the breakdown of international relations, adverse military actions and loss of territory.

Twentieth-century attempts to totalize — that is, to abolish existing institutions or to tightly control them as in Nazi Germany and Soviet Russia — can build enormous power initially, but that power does not endure.

The research suggests that if humanity wants to solve contemporary global problems, the solutions must be social and organizational. 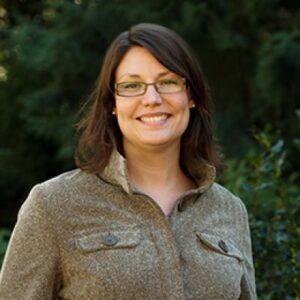 “Totalizing institutions do not work. There has to be a lot of buy-in from small groups throughout a society,” said Jennifer Birch, associate professor in the department of anthropology and co-author on the study. “We need to have effective institutional responses that can compel people to act in a certain way. We can’t do it as individuals. You need effective coordination of institutions across multiple levels of society to reach enough people to cause real change.”

This method of problem solving can be seen in the development of coronavirus vaccines.

“The speed of the development, from the biotechnology to communications to peer-reviewed publishing, trials and governmental approvals are the result of decentralized efforts that create the possibility, and hopefully the reality, of a successful response,” said Kowalewski. “This isn’t a race for a winner but a global collaboration.”

This paper is published in the new book, “The Evolution of Social Institutions: Interdisciplinary Perspectives.”