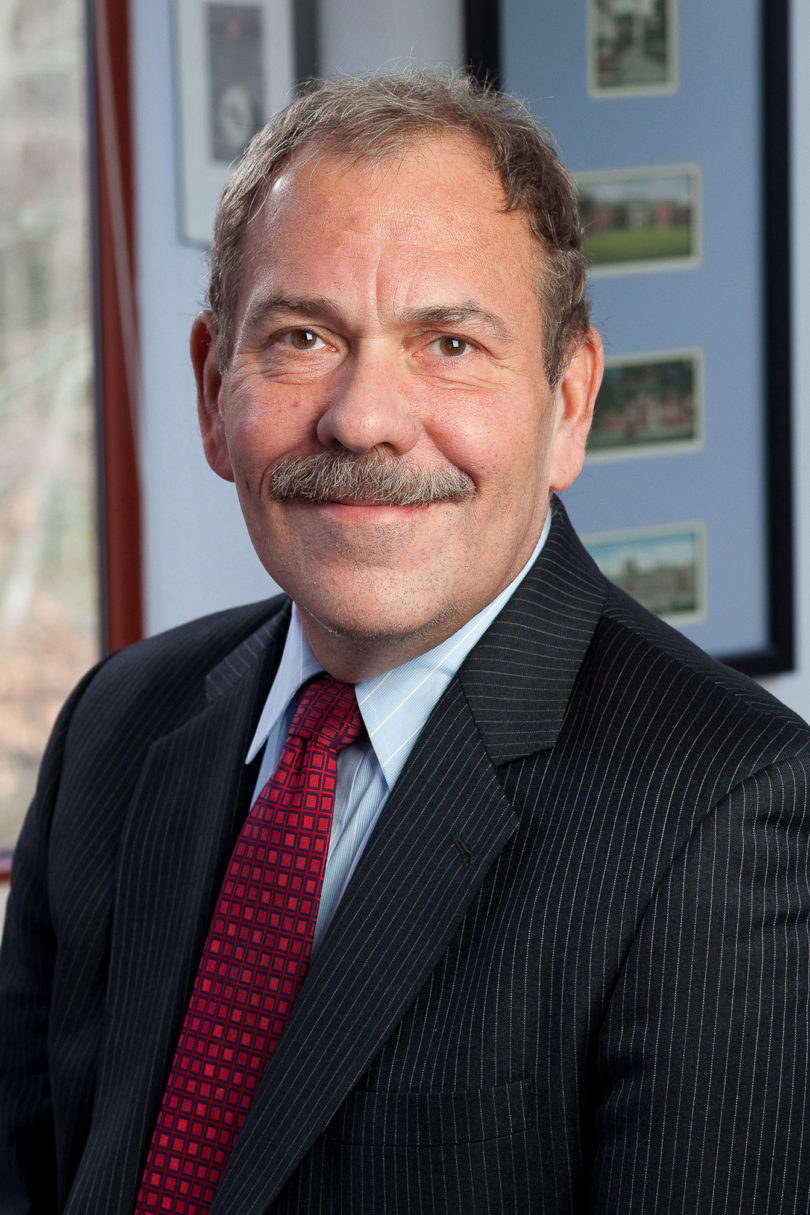 The two-day event features more than a dozen UGA faculty members and other experts presenting and discussing trends and issues related to P-16 education during nine breakout sessions. P-16 is a philosophical approach to teaching that integrates a student’s education from kindergarten through a four-year college degree.

Huckaby will speak on Thursday, Sept. 15 at 2 p.m. in Mahler Auditorium.

Huckaby has an extensive record of public service in the state of Georgia in many areas of government. Prior to being named USG’s 12th chancellor, Huckaby served in the Georgia House of Representatives.”

He served at UGA in several capacities, including special assistant to the president on a part-time basis from 2006-09, senior vice president of finance and administration from 2000-06 and director of the Carl Vinson Institute of Government from 1997-2000. He was director of the fiscal research program at Georgia State University from 1995-97.

Huckaby has extensive experience in state finance, serving in the Governor’s Office of Planning and Budget, first as a senior policy coordinator from 1973-75 and then as its director, from 1991-95, responsible for overseeing the state budget on behalf of the governor. He also served as the interim chief financial officer for former Gov. Sonny Perdue during Perdue’s transition period.

Levine will speak Thursday morning at 8:30 a.m. in Mahler Auditorium.

A leading national voice in efforts to improve teacher preparation programs, Levine has served as president of the Woodrow Wilson National Fellowship Foundation since 2006. He was president and professor of education at Teachers College, Columbia University from 1994-2006. Previously, he was a faculty member and chair of the Institute for Educational Management at the Harvard Graduate School of Education (1989-1994), president of Bradford College (1982-89), and senior fellow at the Carnegie Foundation for the Advancement of Teaching and Carnegie Council on Policy Studies in Higher Education (1975-82).

Rotherham will be the keynote speaker on Friday, Sept. 16 at 8:30 a.m. in Mahler Auditorium.

Rotherham is co-founder and partner of Bellwether Education, a non-profit organization working to improve educational outcomes for all students and writer of the blog Eduwonk. He writes regularly for a variety of national publications, including U.S. News & World Report. He previously served at The White House as Special Assistant to the President for Domestic Policy during the Clinton administration and is a former member of the Virginia Board of Education.

Barge (Ed.D.’04), who earned his doctorate in educational leadership from UGA, was elected State School Superintendent in November 2010. Before that, he served as the director of secondary curriculum and instruction with the Bartow County School System from 2005-10. He also served as the state director of career, technical and agriculture education for the Georgia Department of Education from 2003-04. He served as the opening principal of Chestatee High School in Hall County from June 2001-04.

Earlier in his career, Barge served as a high school English teacher, middle school Spanish teacher, assistant principal and principal. He was recognized as a STAR teacher in 1996 and as Georgia’s Assistant Principal of the Year in 2000. He received Berry College Alumni Association’s Distinguished Achievement Award in 2005.

The UGA College of Education began the conference three years ago as a way to bring together teachers, teacher educators, elected officials, civic and business leaders, and concerned citizens to learn more about education issues facing the state. The conference is open to the public. Registration is $115 for the full conference, including all sessions and Thursday’s luncheon.

For an agenda and registration information, see http://bit.ly/soe2011.

Note to editors: An image of Arthur Levine is available for download at http://multimedia.uga.edu/media/images/LevineArthur_hi-res.jpg

Note to editors: If you or your staff would like to attend and cover any portion of the conference, contact Michael Childs at 706/542-5889 or mdchilds@uga.edu.