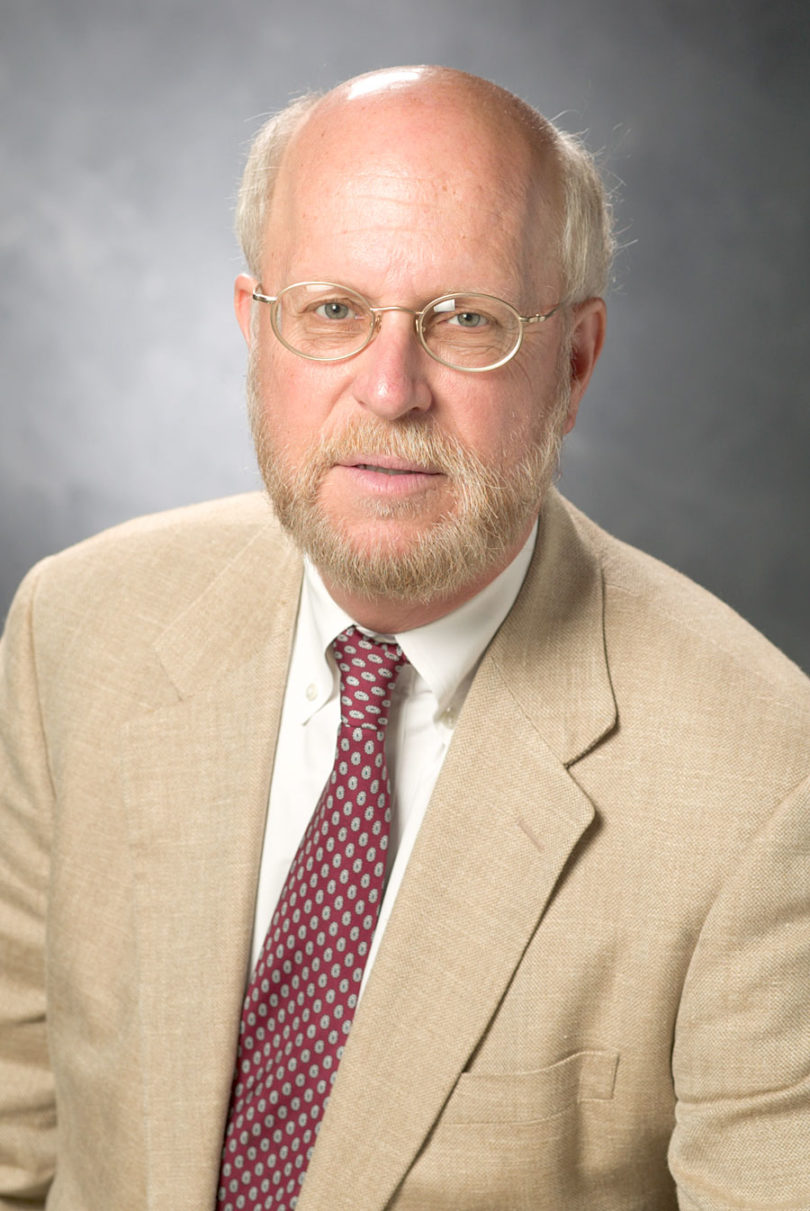 Henry F. Schaefer III, the Graham Perdue Professor of Chemistry and director of the Center for Computational Chemistry in the Franklin College of Arts and Sciences, has been awarded a Humboldt Research Award from Germany’s Alexander von Humboldt Foundation.

As part of the award, which is valued at 60,000 Euro (approximately $80,000), Schaefer has been invited to undertake prolonged periods of collaboration with colleagues in Germany.
The award, presented to up to 100 scientists annually, is granted in recognition of a researcher’s entire achievements to date.

Schaefer’s scientific papers have been cited more than 50,000 times, making him one of the most highly cited chemists in the world. His research involves the use of state-of-the-art computational hardware and theoretical methods to better understand the movement and function of electrons in molecules and to apply the insights gained to areas of broad chemical interest, including atmospheric chemistry, combustion and organic chemistry. He is the author of more than 1,300 scientific publications, and conferences have been held in recognition of his impact on the field in Gyeongju, South Korea, and at the University of California, Berkeley. He has been invited to ­present plenary lectures at more than 240 national and international scientific conferences.