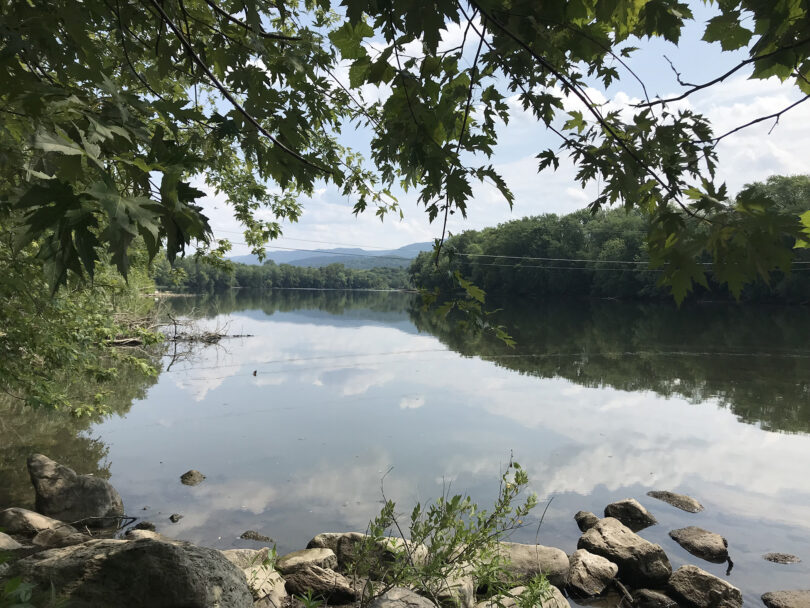 A team of University of Georgia researchers has created a model to help land developers and public officials identify the land that is best suited for conservation.

Led by Fabio Jose Benez-Secanho, a former UGA graduate student, and Puneet Dwivedi, associate professor in the Warnell School of Forestry and Natural Resources, this first-of-its-kind algorithm considers a variety of factors not included in other models when calculating the value of land for conservation.

The research was published earlier this year in the journal Environmental Management as part of a larger effort to improve conservation in a vital watershed to the northeast of Atlanta. Called the Upper Chattahoochee Watershed, it provides drinking water to 95 cities across 15 counties in the Atlanta Metro Water District before flowing into the Gulf of Mexico. As one of the fastest growing metro areas in the United States, the decision to conserve or develop land in this watershed is an important choice.

“Too often, people value land for the buildings that it holds. But undeveloped land holds value too, in the form of ecosystem services,” said Dwivedi.

These important but hard-to-measure services can be many things but are often categorized into three groups: water, carbon and habitat.

For example, a forest’s ability to sequester carbon is an important service, particularly around urban areas. Bodies of water like Lake Lanier also provide value, but in a very different way.

These services can be hard to measure, making it difficult for landowners to see the value in conservation. As a result, land that can provide ecosystem services becomes scarcer as land is developed and irreversibly changed from its natural state.

Our model allows users to find the best parcels of land for conservation and maximize impact over time.” —Puneet Dwivedi

While the amount of land in conservation must be increased to offset the negative effects of urban development, decision-makers must strike a balance between allowing growth and protecting Georgia. Currently, only around 20 percent of the Upper Chattahoochee Watershed is protected.

To increase this, the value of these ecosystem services must be measured and compared with other plots of land. The model designed by the team offers a unique, flexible approach that can explore different scenarios and weigh trade-offs with respect to a budget.

“Conservation efforts almost always have a fixed budget. Our model allows users to find the best parcels of land for conservation and maximize impact over time,” said Dwivedi.

In addition, the model favors higher connectivity among parcels of land by placing penalties on developments next to conservation land.

“Other models without boundary penalties allow the algorithm to select those parcels that produce the highest economic values, but they were generally scattered over the landscape,” said Benez-Secanho.

“As we added boundary penalties, larger parcels were selected with higher connectivity. Larger protected areas benefit wildlife habitat, biodiversity and other ecological functions. The financial trade-offs of selecting larger parcels is relatively low when compared with the extra benefits they provide.”

Co-authors of the study include Susana Ferreira of the College of Agriculture and Environmental Sciences, Jeffrey Hepinstall-Cymerman from the Warnell School of Forestry and Natural Resources, and Seth Wenger with the Odum School of Ecology. The team hopes to expand its research into other areas and apply its model to conservation efforts across the United States.