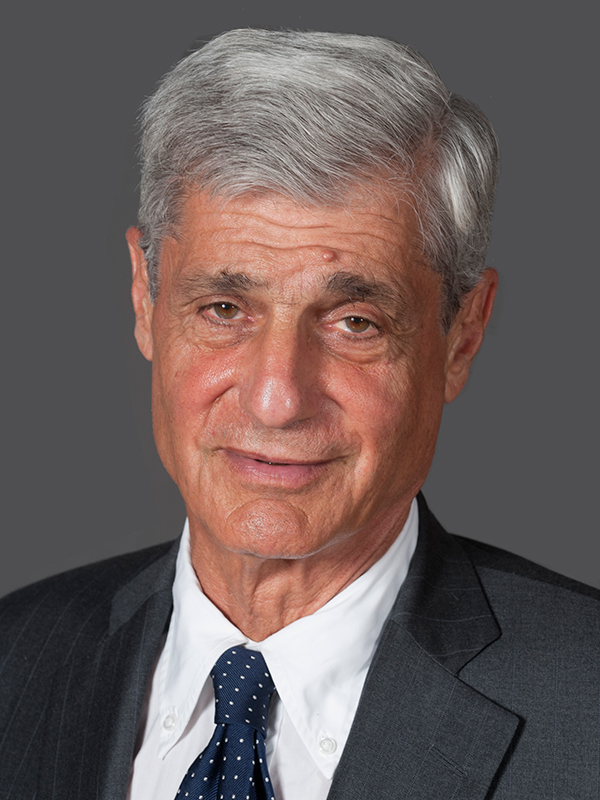 Update: Due to travel complications related to inclement weather, co-chairman of the Council on Foreign Relations and former U.S. Treasury Secretary Robert E. Rubin will be unable to visit the University of Georgia to deliver the 2014 Mason Public Leadership Lecture on Jan. 30 at 10 a.m. The lecture, a related invitation-only reception and lunch have been postponed until future notice.

Robert E. Rubin, co-chairman of the Council on Foreign Relations and former U.S. Treasury secretary, will share his thoughts on public service at the annual Mason Public Leadership Lecture on Jan. 30 at 10 a.m. in the Chapel.

Rubin served as secretary of the U.S. Treasury from 1995-99. This followed his time as a White House assistant for economic policy and the first director of the National Economic Council.

The lecture is open free to the public.

“Secretary Rubin’s career demonstrates a remarkable balance of dedication to public service and success in business,” said Charles B. Knapp, interim dean of the Terry College. “He will bring to the Mason Lecture a great example of the types of life lessons we are attempting to impart to our students.”

A former co-senior partner and co-chief operating officer at Goldman Sachs, Rubin co-founded the Hamilton Project, an economic policy project housed at the Brookings Institution that offers a strategic vision and innovative policy proposals on how to create a growing economy that benefits more Americans. In 2010, he joined Centerview Partners as a counselor. Rubin is author of In an Uncertain World: Tough Choices from Wall Street to Washington, a New York Times best-seller and one of BusinessWeek’s 10 best business books of the year. He serves on the board of trustees of Mount Sinai Medical Center and is a member of the Harvard Corp.

Supported by a contribution from Terry College of Business alumnus and lawyer Keith Mason, who has held various public service roles throughout the past 20 years, the Mason Lecture is part of the Institute for Leadership Advancement’s student-led Terry Leadership Speaker Series.