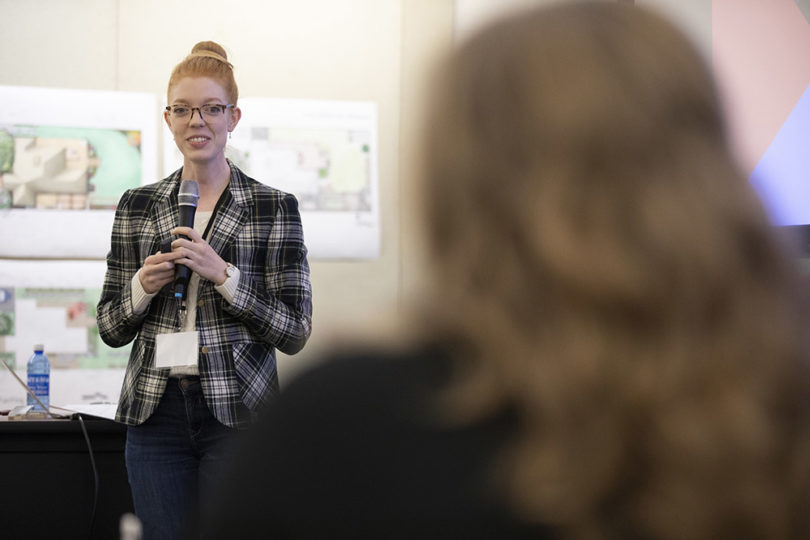 When it comes to converting original research into economic impact, the University of Georgia is one of the nation’s most productive large institutions. UGA ranked No. 10 for productivity in generating innovation impact among large research universities, according to The Innovation Impact of U.S. Universities report from the George W. Bush Institute and Opus Faveo Innovation Development.

“The COVID-19 crisis has dramatically underscored the importance of great research institutions to America’s well-being and economic future,” the report states, pointing out that universities are playing a key role in defeating the virus. University research and innovation will also need to play an important role as the U.S. tries to rebound economically, the authors argue. 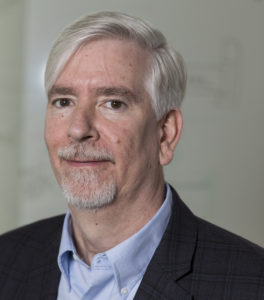 As one of the leading universities for bringing new products to market and with over 175 companies built on the university’s research, UGA is focused on making this kind of impact.

“This report highlights the strong, positive momentum driving UGA’s innovation ecosystem and facilitating the launch of the Innovation District initiative,” said Derek Eberhart, associate vice president for research and executive director of Innovation Gateway. “The rankings demonstrate the commitment by UGA and the University System of Georgia to ensure that innovations emerging from our research are available for the benefit of the state, the country and the world.”

In addition to productivity, the report ranked overall innovation impact, defined as translating STEM research into technological progress for society and the economy. UGA ranked 42 among the 195 institutions, and fellow USG institution Georgia Tech ranked 39. 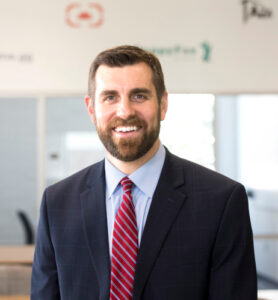 In 2019, UGA launched the Innovation District initiative to support and accelerate the institutions growing success in research commercialization and entrepreneurship. Through this initiative, the university has launched new programs designed to help more faculty turn their discoveries into viable commercial products, either through licensing them to industry or forming their own startup companies.

In their analysis, the report’s authors noted that leading state universities play a critical role in “generating innovation impact and driving technological progress in America’s economy.” To amplify this impact, the authors also listed several policy takeaways for university leaders, including a prioritization on research, instilling a culture of innovation and entrepreneurship across the university, and engaging closely with surrounding business and innovation communities.

“Building a culture of innovation and entrepreneurship, expanding collaboration with the business community—these policy takeaways align perfectly with the work of UGA’s Innovation District initiative,” said Kyle Tschepikow, special assistant to the president and director for strategy and innovation. “And through this important initiative, the university will become an even more powerful driver of economic and community development throughout our home state and beyond. That is our top goal.”