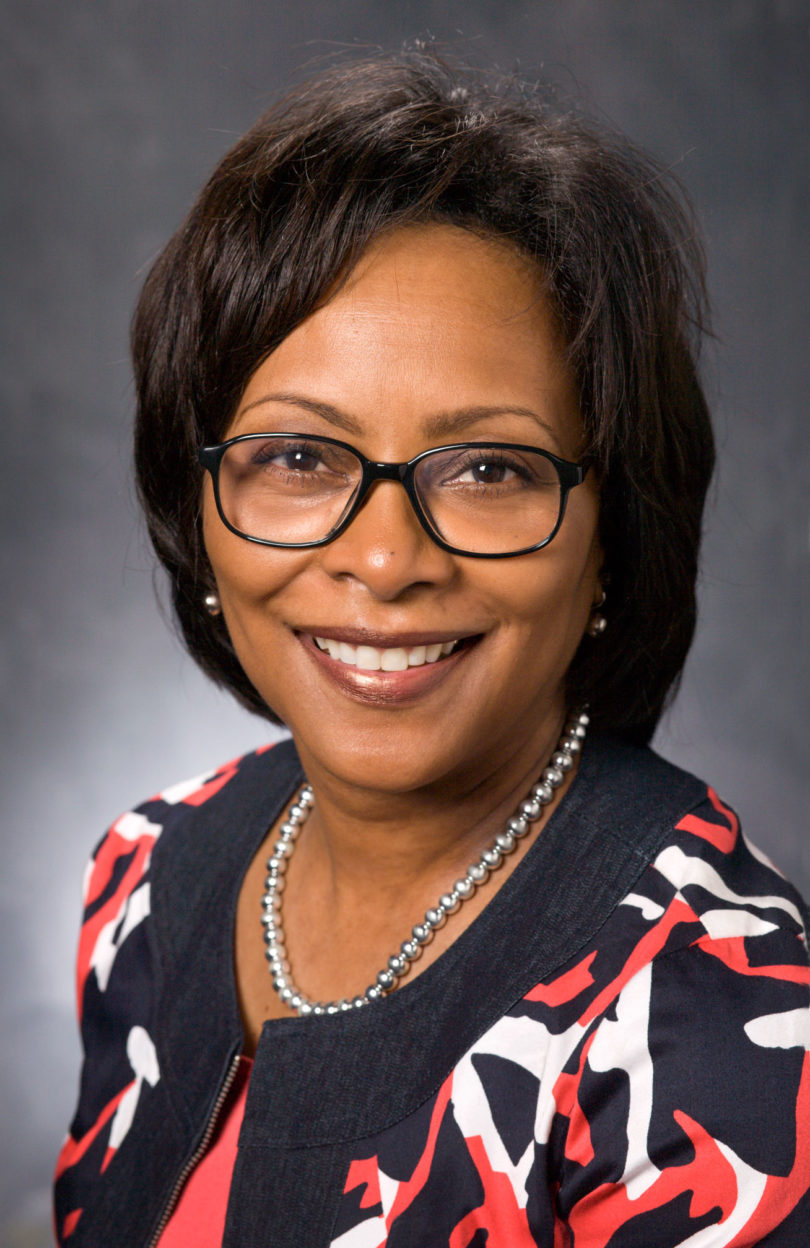 After a national search, UGA has selected E. Janyce Dawkins as director of its Equal Opportunity Office. Her appointment is effective July 1.

Dawkins has served as interim EOO director since July 2011. Her tenure at UGA began in 2008 when she joined the university as the office’s associate director.

“I am extremely pleased that Janyce Dawkins has agreed to lead the Equal Opportunity Office,” said UGA President Michael F. Adams. “I appreciate the work of the search committee in filling this position, and I have great confidence in Ms. Dawkins and her capacity to advance the work of this office. She brings a commitment to access and a commitment to excellence that will serve our campus well.”

Dawkins said she is excited about the promises she and her office can make and the opportunities that will be presented to them.

“I’m very excited about my new role,” she said. “I have been involved in the office for four years now, and I see a lot of effort and progress being made. I’m committed to civil rights being protected. This office is a pivotal part of ensuring those civil rights.”

Dawkins earned  a bachelor’s degree in microbiology and a MBA from the University of Southwestern Louisiana, now the University of Louisiana at Lafayette. She was a strategic planner and financial analyst at BellSouth Corp. for 12 years before attending the Florida State University School of Law. After graduation in 1994, she worked as an attorney in Atlanta in the areas of labor and employment law and workers’ compensation and also taught business law and business communications at Tuskegee University. Before joining UGA,  Dawkins was an assistant district attorney in the Western Judicial Circuit serving Clarke and Oconee counties.

She sees the Equal Opportunity Office “taking a more -involved stance with the students at UGA as a resource to them.” She also looks forward to increasing the EEO’s work with veterans—as UGA students and employees—and to providing more services to students, staff and visitors with disabilities.

The EOO is responsible for UGA’s compliance with federal and state laws dealing with access to employment, enrollment and other programs and services. The office assists the university in compliance matters with the Georgia Commission on Equal Opportunity, U.S. Department of Education Office of Civil Rights and U.S. Equal Employment Opportunity Commission.