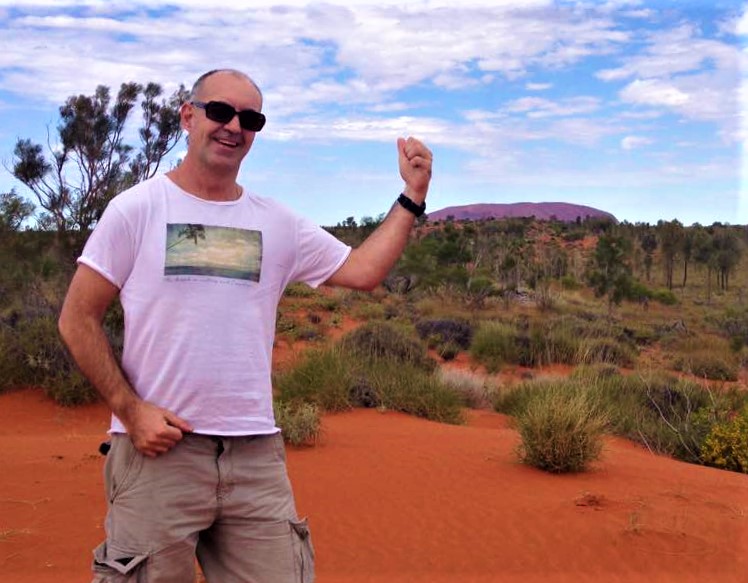 After graduating with a double major of criminal justice and psychology at Georgia, Matt Hodgson obtained a master’s in forensic science from George Washington University. He now lives in Brisbane, Australia, and works for the Queensland Police Service, but always wanted to give back to the university in some way. The opportunity to mentor UGA students was a perfect fit. 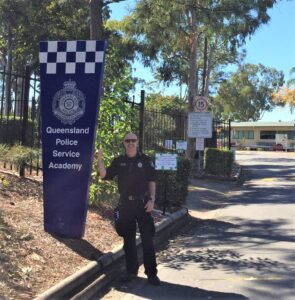 Hodgson says he was lucky to have a couple of great mentors in college, even though, back then, UGA had no campus-wide mentorship program. “You just had to find people who would take you under their wing,” he recalled. “I was lucky to strike up some friendships with faculty members. They gave me good advice—and not just about academics—also about career paths and just life itself. I’m hoping I can do the same for someone else.”

Hodgson has mentored two students so far. One of his mentees, Gabrielle Fontaine, explained that she initially chose Hodgson because of her interest in forensic psychology, but found the fact that he was based internationally appealing, too. “The time difference and different seasons made for great conversation and broadened my knowledge of what life is like in Australia,” Fontaine said. “Having him as a mentor allowed me to think about expanding my search to consider a career overseas.” Fontaine admitted she had never thought of working abroad previously but became inspired after learning about Hodgson’s experience and how he braved going elsewhere to find his passion.

For Hodgson, serving as a mentor is also a way to stay a part of the Bulldog family. “Mentoring brings together the perfect mix for me,” Hodgson said. “I am able, with experience and hindsight, to chat and help out students with career, study or other advice—plus I get to hear and share insights about UGA life and events.”

As a graduate student coming to UGA from Nigeria, Kehinde (Kenny) Lawal said her biggest challenge during her first semester was how different the system was from the one in her home country. She revealed she was also suffering from a feeling of inferiority. Joining the mentor program inspired her. “I am looking forward to being an impactful and friendly mentor, just as Alex Gomez has been to me.” 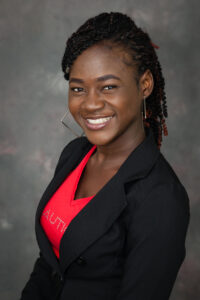 Gomez sings her praises. “She is goal-oriented, proactive and extremely qualified to excel in whatever she does. It has been rewarding for me to watch her confidence grow to match her abilities and qualifications.”

Lawal joined the UGA Mentor Program because she wanted to get a clear understanding of a career in the energy industry in the United States. “I was hoping I could get direction from someone with experience in that field,” she explained. “Alex has been so great in showing me where I was and where I needed to be by setting short- and long-term goals. He has also shown me opportunities available to me at UGA that I needed to take advantage of to build a brand for myself. My focus has shifted from just getting a degree to also leveraging relationships that matter.”

For Zada Smith, who hails from the Bahamas, coming to school at UGA wasn’t her first experience living in Georgia, but she was surprised by how much had changed since she was a child. She described the culture shock as immense. “The hardest part about being at UGA was feeling socially disconnected. It seemed as though everyone knew people from their high schools and had a good success network surrounding them. Trying to find the courage to reach out to professors and make friends was tough.” 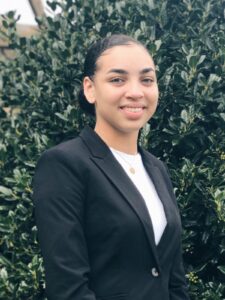 Smith’s mentor Matthew Dials said, “Having an international mentee provided a unique perspective on the challenges some students face and how important the UGA network is for providing a support system to help them succeed.”

The UGA Mentor Program platform is well-suited to facilitating international connections. As communication takes place via text, email, phone or video conferencing, bridging distance is no problem. “I suppose the biggest challenge has been trying to coordinate time zones and finding the right time to call for a chat,” Hodgson said. “Australia is a day ahead of Georgia, so I’ll be calling in the morning and speaking to a mentee who is a day behind me in the afternoon.”

There are currently more than 2,600 mentors in the UGA Mentor Program. The majority are based in the United States, but there are also mentors in 18 other countries. All program participants agree that preparation and planning are key to a successful mentoring relationship, whether international or not. The mentor program provides documents to help guide discussions, set goals and get the best results from every interaction. To learn more about the mentor program and discover how to get involved, visit mentor.uga.edu.