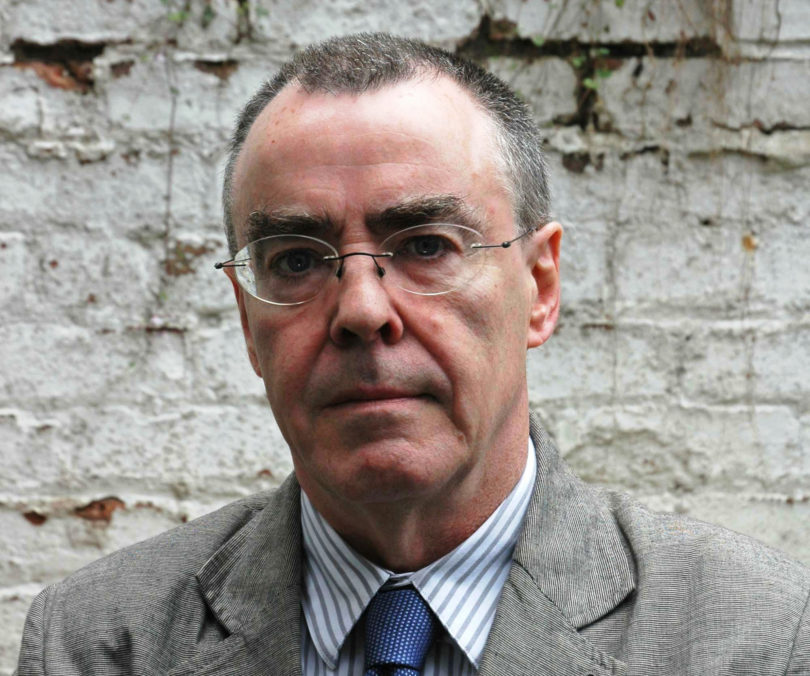 Athens, Ga. – The welcome reception to the 2013 Atlantic Archipelagos Research Project at the University of Georgia will feature a reading by poet and novelist Ciaran Carson of Belfast, Ireland. The April 10 reception in the Richard B. Russell Building Special Collections Libraries will begin at 7 p.m. The reading will take place in the building’s auditorium.

The conference is organized by the Jane and Harry Willson Center for Humanities and Arts and supported by a State-of-the-Art Conference grant from the Office of the Provost.

“Ciaran Carson is one of the most gifted Irish artists of his generation,” said Nicholas Allen, Franklin Professor of English in the Franklin College of Arts and Sciences and director of the Willson Center. “His poetry, prose and music have created new worlds for his readers. The Irish language, Dante, the tin whistle, memory and the city of Belfast merge together in the unique form of Carson’s gift. His papers are collected at Emory University, and we are very fortunate to have Ciaran return to Athens to read from his new work.”

Carson’s wife Deirdre will accompany him in a show of poetry, fiddle and flute based around the concept of the Irish aisling, or dream vision. The performance will incorporate, among other pieces, some of Carson’s adaptations of French poet Arthur Rimbaud from his new book “In the Light Of,” to be published in the spring of 2014.

The Atlantic Archipelagos Research Project, first conceived in context of the islands of Britain and Ireland, “is a forum to think about identities, cartographies and cultural ecologies,” Allen said. “This conference offers the first opportunity to expand the idea into North America. In doing so, it coincides with established interests at UGA in the environment, ecology, art and creative writing.”

The conference will include presentations by faculty from institutions in Georgia, Ireland and England April 11-12 in the Russell Special Collections Building’s auditorium. For a full conference schedule and presentation details, see http://willson.uga.edu/event/atlantic-archipelago-research-project-2013-state-of-the-art-conference/. All events are free and open to the public.