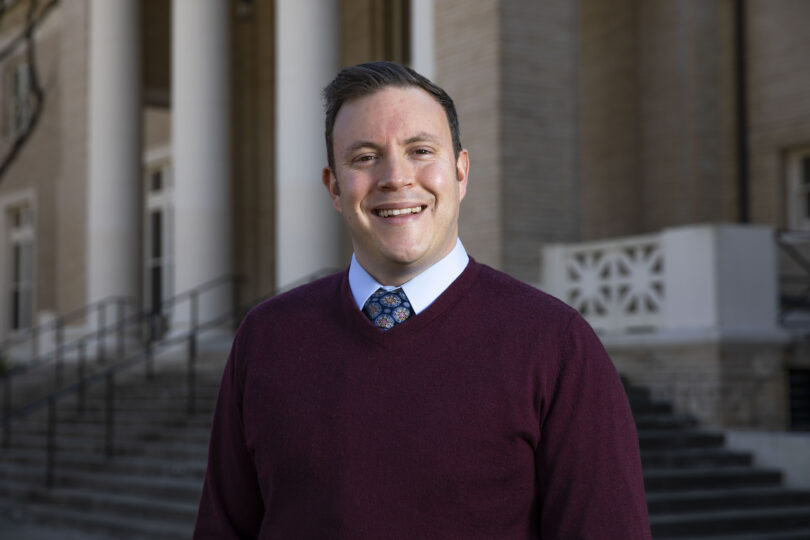 As director of International Student Life, Justin Jeffery started dealing with COVID-19 early on, when most of the rest of us were just beginning to become aware of it.

“We were starting to look at this reality last January,” said Jeffery, who works with international students attending the University of Georgia. “It had just started to get the attention of the U.S. media, but we were hearing concern from our students who were from China. At the time, we were trying to alleviate their fears about whether [the virus] could come here and helping them with the stress if their family members were affected. We also were wondering if it was going to impact the work that we do.”

The answer, of course, was yes, it would.

When the university switched to online instruction in spring 2020, Jeffery’s focus quickly shifted to getting resources and support to international students who were still stateside. “A number of them were facing realities with housing and transportation shutting down and food insecurity,” said Jeffery.

Jeffery and his team – the folks in his department as well as campus partners like University Housing and Immigration Services – found solutions, including getting lease extensions or finding temporary housing. They educated students, who were in an unfamiliar country under pandemic conditions, on the finer points of calling an Uber and getting to the store at the right time to score some coveted toilet paper.

Jeffery also moved quickly to promote community-forming events that were moved online, like the international coffee hour that’s been running for over 40 years every Friday. “We wanted to salvage that quickly to make it something that people could continue to look forward to. Even if it was just five people a week, they knew that they could find community and human interaction,” said Jeffery. 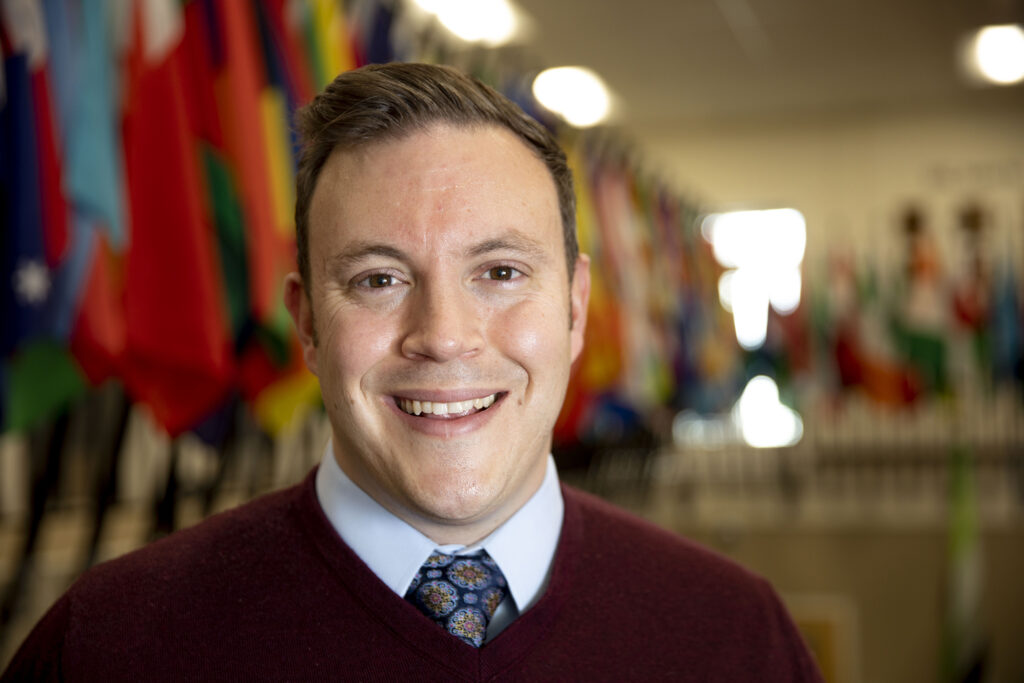 Justin Jeffery standing outside of the Office of International Student Life. (Photo by Chad Osburn/UGA)

Another key part of his job – which has become even more prevalent during the pandemic – has been helping students navigate cultural differences. “Different countries have different approaches to mask wearing and the authority of the government to mandate certain things,” said Jeffery. “Some students were asking, ‘Why aren’t people wearing their masks?’ and so we were having conversations about different value systems and beliefs across cultures.”

For Jeffery, these kinds of discussions inform and enrich his work.

“First and foremost, it gives me a deep sense of humility,” said Jeffery, who has traveled and worked abroad. “You’re constantly reflecting on your own culture and your own values – not in a way that you’re ashamed of them but in a way that allows you to reflect on why you think the way you do.”

As the pandemic abates, Jeffery will be able to go back to helping students – some of the brightest from around the world – deal with regular old culture shock, like learning how to network, navigating slang and pop culture and figuring out what, exactly, is going on in Athens on fall weekends. “There’s always a wide-eyed amazement of the power and strength of American football,” he chuckled.