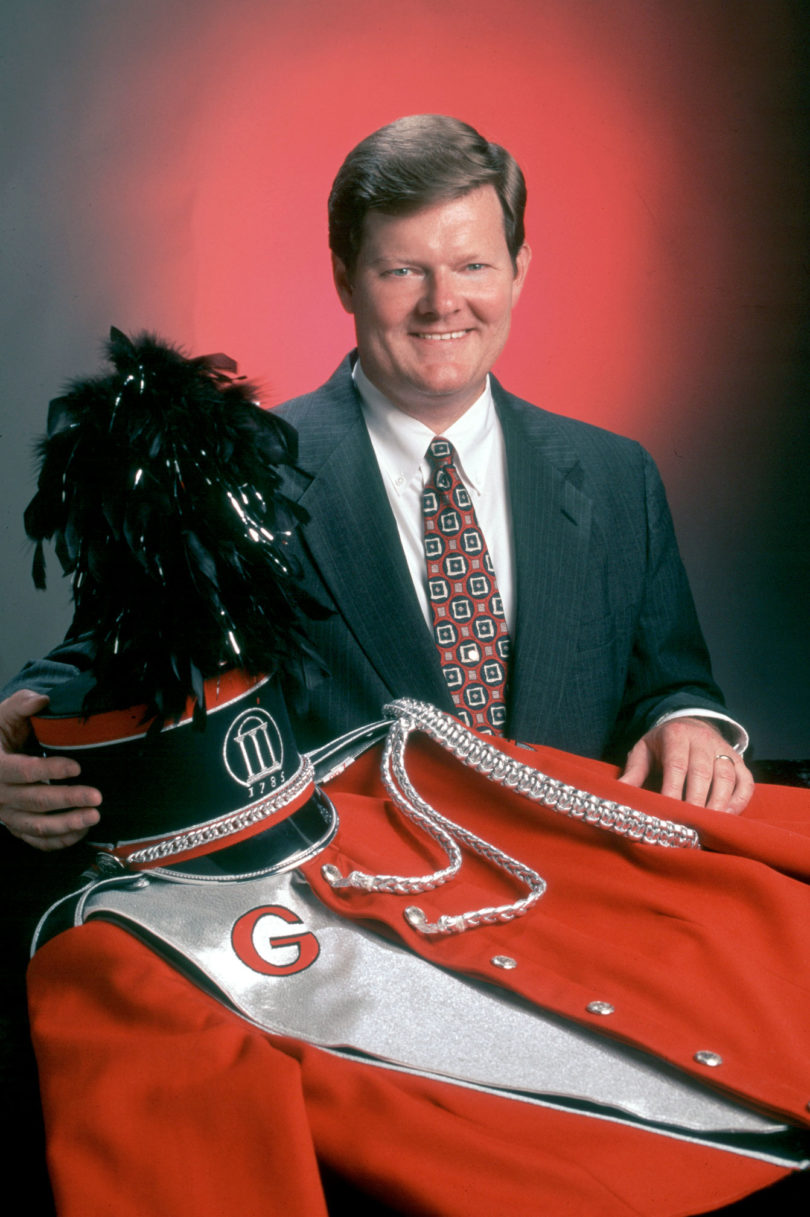 Thomas H. Jackson Jr., who has directed the university’s media relations and public affairs efforts since 1988, has been named vice president for public affairs, according to an announcement by Steve W. Wrigley, senior vice president for external affairs. The appointment is effective March 1 pending approval by the Board of Regents of the University System of Georgia.

“Tom Jackson is in his 18th year in the university’s senior administration, and over those years his efforts have been key in helping build and promote UGA’s increasing national stature,” Wrigley says. “This appointment recognizes significant achievement in the role he already holds within the university’s leadership, and that such a role appropriately is at the level of vice president in a leading national public research university such as UGA.”

Jackson has served on the president’s Cabinet since 1988, having the longest continuous service among current members and has been the institution’s primary media spokesperson throughout that time. He is responsible for institutional public relations strategies and has administrative responsibility for news media relations, photography and video production, public radio station WUGA, publications, the visitors center and open records compliance. These units have been recognized with numerous national awards of excellence under Jackson’s leadership.

“Tom Jackson has been a key member of the administrative team and it’s good to be able to promote from within,” says President Michael F. Adams. “This title change is representative of the important role that public affairs plays in advancing the university’s mission.”

The public affairs program is integrated with other external affairs units in development, alumni relations and government relations. Under Jackson’s tenure, the public affairs unit has transitioned to a national reach in communications while moving to electronic, Web-based and video communications vehicles. The university’s more than 230,000 alumni and friends now receive communications from the institution on a regular basis, covering the broad range of university functions from academic programs to the current capital campaign, the Archway to Excellence.

Jackson earned a bachelor’s degree in history from UGA in 1973 and recently has pursued advanced degrees. In 2004 he completed the master’s degree in public administration from UGA and now is enrolled in the Ph.D. program in higher education administration. He first joined the university staff in 1974 as broadcast editor in the office of public relations. He returned in 1988 as director of public information, rising through the positions of executive director of university communications and associate vice president for public affairs. He completed the management development program in higher education at Harvard University in 1994.

In addition to the two stints at UGA, he has been a news reporter and Athens bureau chief for WXIA-TV, the NBC affiliate in Atlanta; a correspondent for the Atlanta Constitution; and general manager, news director and program director of radio stations in Athens and LaGrange.