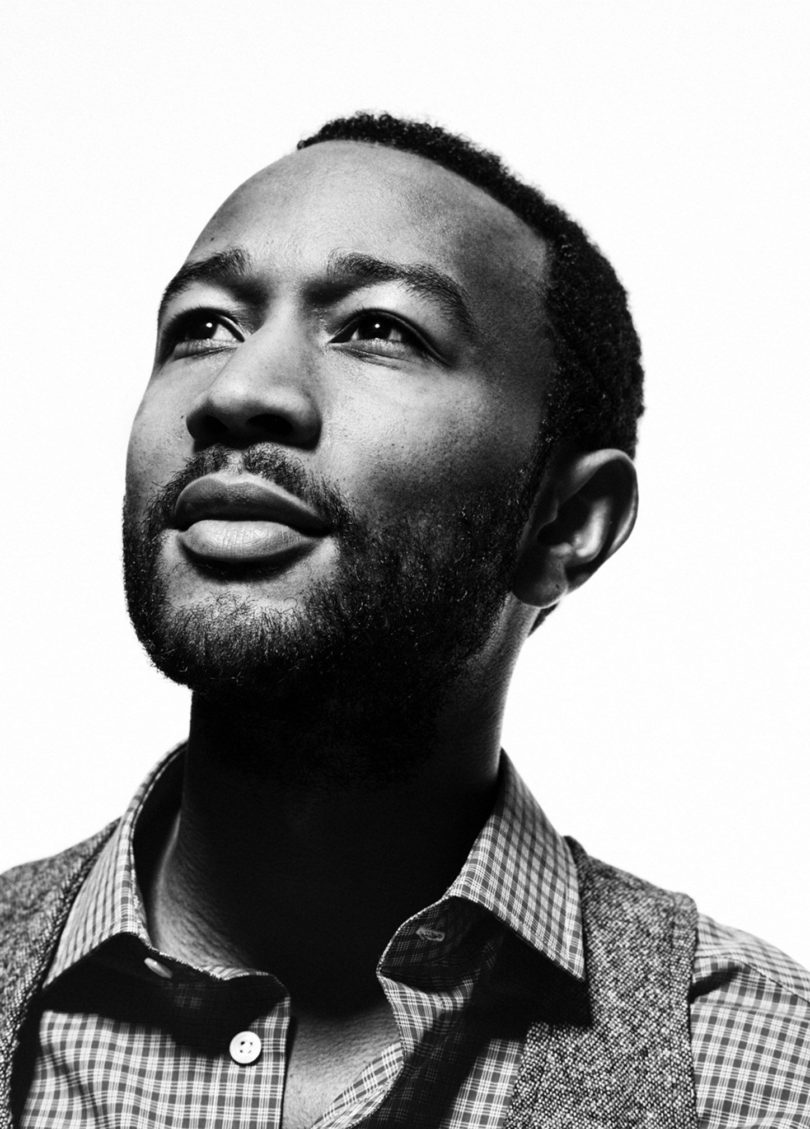 John Legend will speak about philanthropy and perform several songs during an event April 17 at 8 p.m. in the Tate Student Center.

Grammy Award winning singer-songwriter John Legend will give a lecture and concert April 17 at 8 p.m. in the Grand Hall of the Tate Student Center. Tickets to “An Evening with John Legend,” presented by the University Union Student Programming Board, are $12 in advance and $22 the day of, or $5 and $12, respectively, for students.

Legend will speak about his philanthropic work with Teach for America and his advocacy for equal access to education for all children. He also will perform several of his songs.

Born John Stephens on Dec. 28, 1978, in Springfield, Ohio, Legend was a child prodigy whose grandmother taught him to play the piano. He grew up singing in church choirs and attended the University of Pennsylvania, where he directed a co-ed a cappella group.

After graduating, Legend worked for a consulting group and performed in New York nightclubs.

He became an in-demand session musician and songwriter, working with such artists as Alicia Keys, Twista and Janet Jackson. His career accelerated when he was introduced to then up-and-coming hip-hop artist Kanye West, and the two musicians collaborated on one another’s demos.

Legend released three multi-platinum albums between 2004 and 2008 and secured nine Grammy Awards in a four-year period, including “Best New Artist” in 2004. A new record is due later this year.

Well-known for his extensive philanthropy, Legend has performed concerts and lent his name to charitable efforts in support of equal access to educational opportunity, HIV/AIDS awareness, disaster relief and advocacy for troops and veterans.
Elizabeth Hansen, senior coordinator for student activities and organizations in the Tate Student Center, said University Union students seized the opportunity for this rare lecture appearance.

“The chance to hear an artist the caliber of John Legend speak on a variety of topics he is highly involved in, giving students the chance to ask him questions and listen to a few songs is a once-in-a-lifetime opportunity,” she said.
Tickets are available at the Tate Student Center cashier window weekdays from 9 a.m. to 4 p.m. For more information, call 706-542-6396 or see http://union.uga.edu.