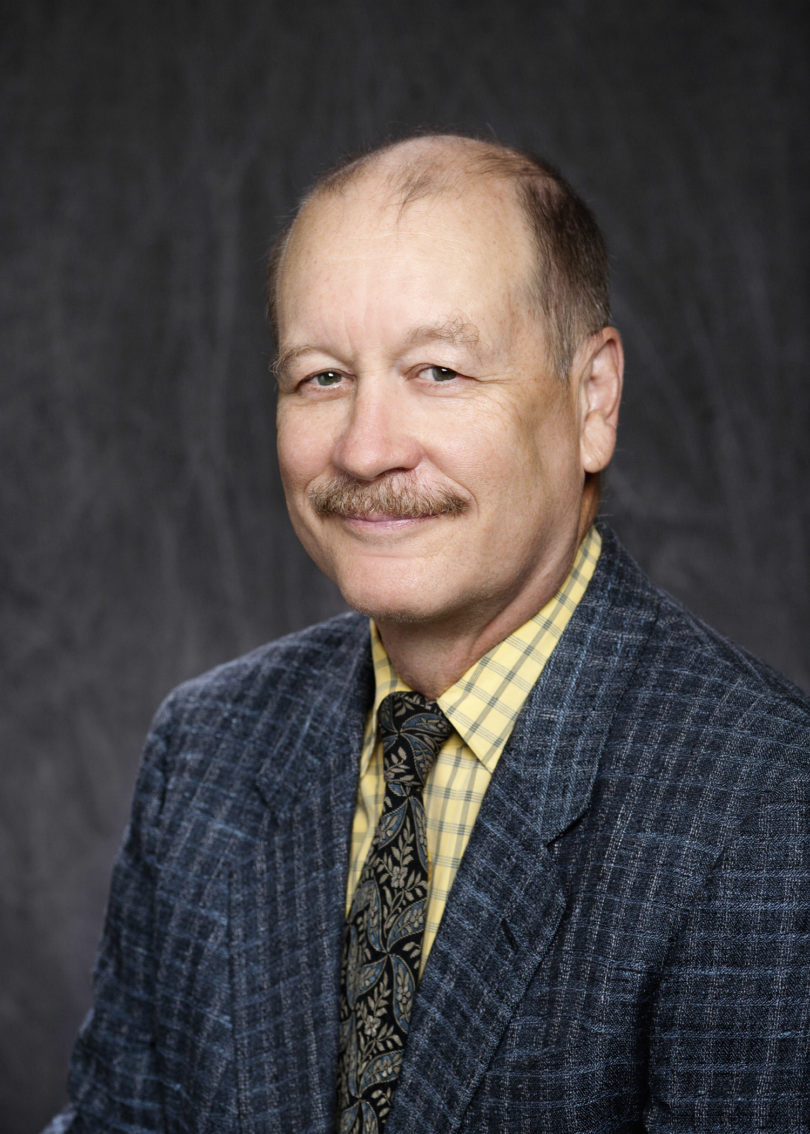 Athens, Ga. – John Lowe, an internationally recognized scholar in ethnic American and Southern literature at the University of Georgia, will speak on “The Tropical Sublime in the 19th Century Circum-Caribbean” Feb. 12 at 5:30 p.m. at Ciné, 234 W. Hancock Ave.

Lowe’s talk is the third installment in the six-part Global Georgia Initiative, a series of lectures and conversations organized by the UGA Jane and Harry Willson Center for Humanities and Arts.

In his recently completed book, “Calypso Magnolia: The Caribbean Side of the South,” to be published by the University of North Carolina Press, Lowe suggests that writers of the circum-Caribbean often employ what he has termed “the tropical sublime.” He describes the tropical sublime as “a rhetorical device that helps writers work through the inexpressible, awe-inspiring aspects of nature.”

However, Lowe stressed, “it has also been employed to limn cultural vectors: the ‘racial sublime,’ colonized ‘tropic’ peoples and the vast natural resources of the hemisphere that have inspired both awe and greed.”

A future volume, “The Tropical Sublime in the Atlantic World,” will center entirely on this concept, Lowe said, using texts from the U.S. South, the Caribbean and Latin America.

Recent scholarship related to the circum-Caribbean is focused on “expanding ideas of cultural contact beyond the traditional boundaries of national history,” said Nicholas Allen, Franklin Professor of English in the Franklin College of Arts and Sciences and director of the Willson Center. “Professor Lowe is at the forefront of that scholarship.”

Lowe is the Barbara Lester Methvin Distinguished Professor of Southern Literature in the Franklin College department of English. From 1997-2000, he was president of the Society for the Study of the Multi-Ethnic Literature of the U.S. and is the recipient of a MELUS Lifetime Achievement Award for Distinguished Contributions to American Ethnic Literature. He won a National Endowment for the Humanities Research Fellowship for 2008-2009.

Lowe has authored and edited numerous books in ethnic American and Southern literature, published dozens of essays and presented more than 80 papers in North America, Europe and Asia.

The goal of the Global Georgia Initiative is to present global problems in local context by addressing pressing contemporary questions—including the economy, society and the environment—with a focus on how the arts and humanities can intervene.

The 2013 Global Georgia lecture series will run through March 5. The remaining speakers in the series are Bertis Downs, entertainment lawyer, public education activist and longtime adviser to R.E.M.; Ntone Edjabe, writer, journalist, disc jockey and founding editor of the pan-African literary and political journal Chimurenga; and Valerie Babb, professor of English and African American Studies in the Franklin College and director of the Institute for African American Studies at UGA.