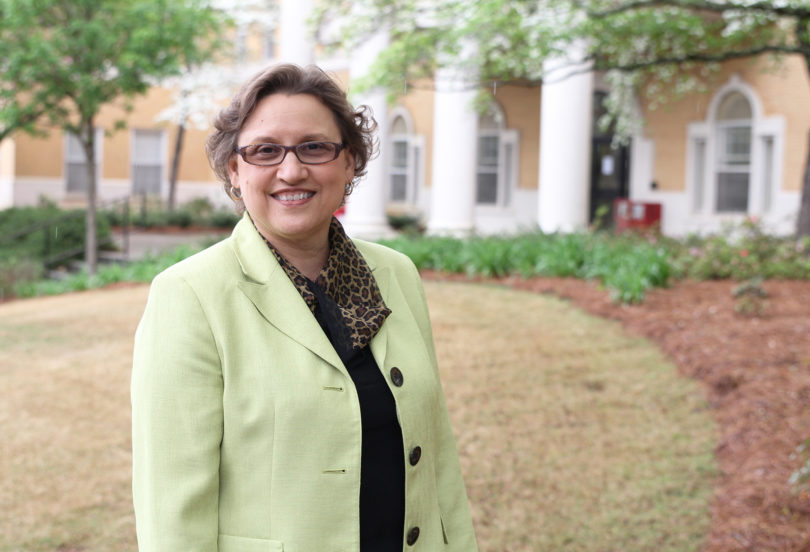 Athens, Ga. – Mary Ann Johnson, the Bill and June Flatt Professor in Foods and Nutrition in the University of Georgia College of Family and Consumer Sciences, has been voted vice-president elect of the American Society for Nutrition.

Among the American Society for Nutrition’s more than 5,000 members are some of the world’s top researchers, clinical nutritionists and industry scientists.

Johnson said her top priorities are to support the development, dissemination and application of nutrition science research to improve public health, clinical practice and policy as well as to promote graduate education and training of physicians, dietitians and other health professionals.

“ASN’s strength lies with the diverse expertise among our membership in basic and applied sciences that we can apply to address complex domestic and international nutrition concerns,” Johnson said. “In this new role, I plan to help ASN members meet the changing needs of society and to generate and apply the best nutrition science available to improve health and well-being.”

In addition to her role as professor, Johnson also serves as the department of foods and nutrition’s graduate coordinator and as an adjunct professor in kinesiology and on the faculty of UGA’s gerontology department.

Johnson’s research interests are in the role of nutrition and physical activity in promoting the health and well-being of older adults, particularly among those with obesity, and recipients of food and nutrition assistance such as the Supplemental Nutrition Assistance Program.

She also serves in a leadership role in the UGA Obesity Initiative and helped successfully launch a new graduate certificate in obesity and weight management.

Johnson is active in numerous volunteer efforts, including serving on the boards of both the Athens Community Council on Aging and the Presbyterian Older Adult Ministries Network.

She has received numerous awards and currently serves as a national spokesperson for the ASN.

“Mary Ann Johnson’s election to the top national leadership position in the American Society of Nutrition is a prestigious honor and reflects the fact that she is held in the highest regard by the membership of 5,000 nutrition scientists and educators,” said Lynn Bailey, head of the department of foods and nutrition. “I am sure that Mary Ann’s presidential agenda will move the society forward to positively impact health and nutritional well-being. She will be an outstanding nutrition and health ambassador for our department, college and the University of Georgia.”