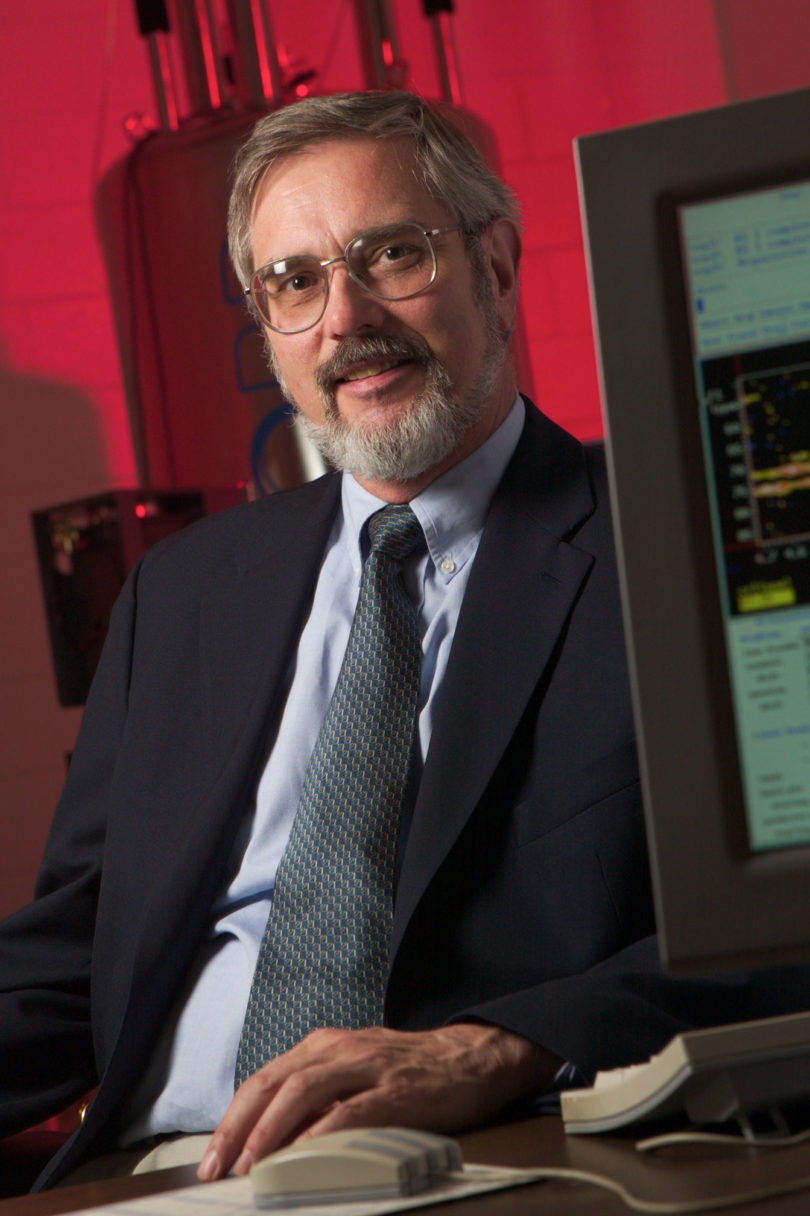 Like a blood-borne army, immunoglobulin G belongs to a class of antibodies that binds to viruses, fungi, bacteria and other foreign particles to initiate their destruction. It does this by attaching to unique features on the invader’s cell surface and signaling its presence to defensive cells. Precisely how this latter step happens is not entirely clear to scientists. However, finding how this happens could lead to the development of ways to boost weakened immune systems and treat such diseases as rheumatoid arthritis.

Now, using a technique called solution nuclear magnetic resonance (NMR) spectroscopy, along with enzymology, a team at UGA has uncovered new knowledge about how immunoglobulin G (known as IgG and part of a larger, better-known gamma globulin family) is recognized by the body, and in particular how sugar molecules, or “glycans” that are part of IgG may mediate this recognition.

“What we have exploited is a new technology for remodeling glycans and making them visible at a molecular level,” said James Prestegard, a professor at UGA’s Complex Carbohydrate Research Center and corresponding author of the research, which was just published in the journal Nature Chemical Biology and funded by the National Institutes of Health. “Using powerful isotope-labeling and NMR tools has let us look deeply into the way molecular interactions with IgG occur.”

“Glycan” is a general term that refers to a chain of sugar molecules. Glycans can in turn be linked to other molecules, such as the IgG protein in this study, making a glycoprotein.

The co-author of the paper is Adam Barb, a postdoctoral fellow at the CCRC. In addition to his position at CCRC, Prestegard is a professor in the departments of biochemistry and molecular biology, and chemistry, and also is a Georgia Research Alliance/Varian Eminent Scholar of NMR Spectroscopy.

The new structural knowledge about how IgG binds to the body through receptors could offer a point for therapeutic intervention, though the current research is only a first step in that direction. More immediately important, it opens the entire subject of glycoprotein function to the possibility of new studies, said Prestegard.

IgG is involved in an extremely complex process when health is compromised by certain threats. It triggers the process by interacting with characteristic molecules at the invaders’ cell surface and signaling through what is called the “fragment crystallizable” (Fc) region or domain of IgG. The immune system is activated, and a localized inflammation occurs. At this point, a sensitive cellular balancing act is kicked off. If the biochemical reaction becomes unbalanced, the result can be a serious disease, such as rheumatoid arthritis.

According to the authors, the findings presented in the new research have, “significant implications for possible improvements in intravenous IgG therapy for patients suffering from severe cases of rheumatoid arthritis.” Prestegard said that work from the laboratory of Jeffrey Ravetch at Rockefeller University on the importance of specific glycans to the anti-inflammatory activity of the IgG antibody has been particularly important in motivating the UGA studies of glycan accessibility.

While the new findings could apply to treatment of many diseases, the possibility of their adding to the understanding of rheumatoid arthritis alone would be significant, said Prestegard.