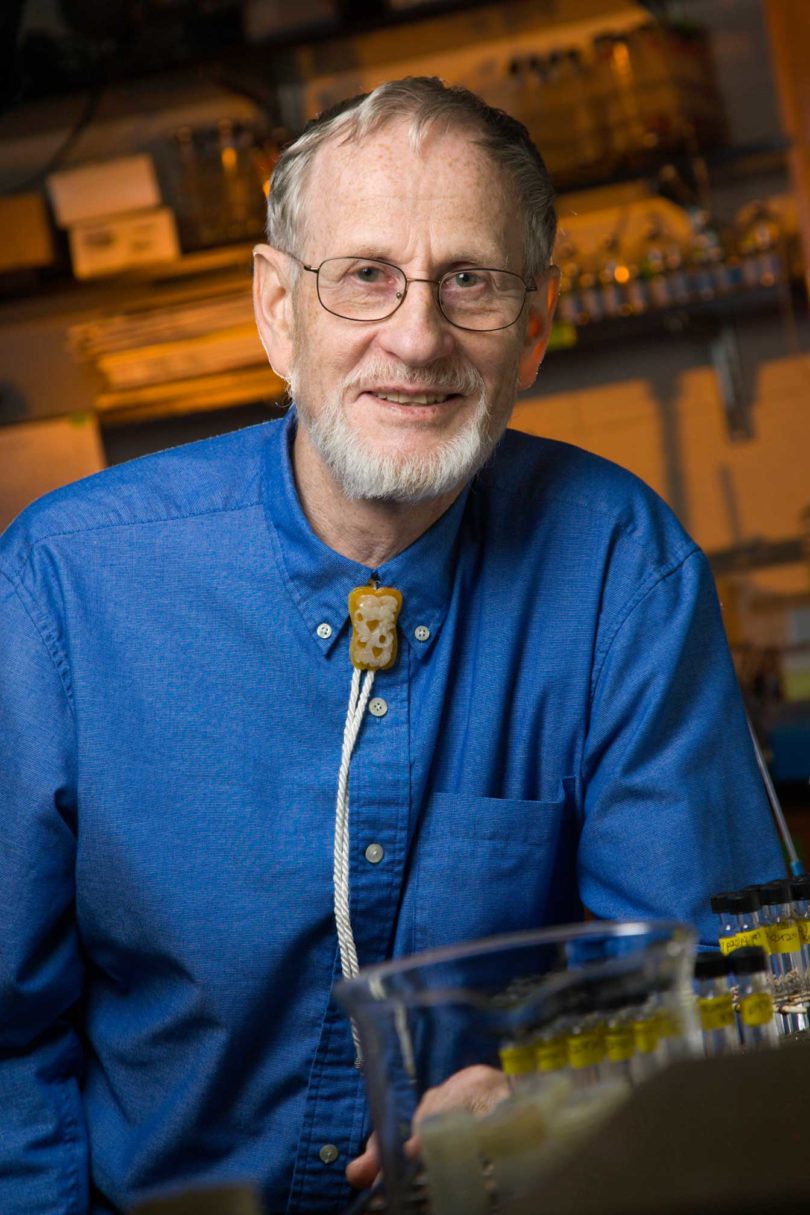 Juergen Wiegel, research professor in microbiology, received the Bergeys Award at the meeting of the International Union of Microbiology Societies in Istanbul, Turkey, in August. Wiegel was honored for his contributions to the systematics of thermophilic and alkaliphilic microorganisms found in hot springs and other extreme environments.

The award has been presented annually since 1979 in recognition of outstanding contributions to bacterial taxonomy. In addition to a prize of $2000, the award includes travel to a meeting of the awardee’s choice.