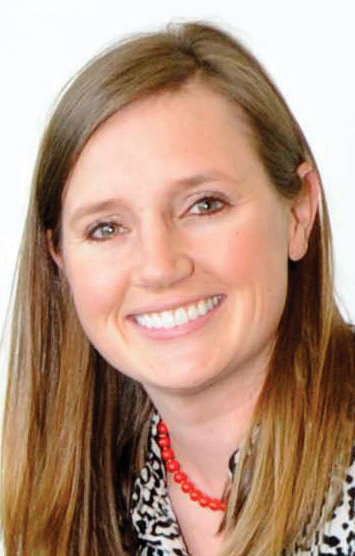 Julianne Schmidt, an assistant professor of exercise science in the College of Education’s kinesiology department, recently received a 2014 Impact Award from the University of North Carolina at Chapel Hill, her alma mater.

Given annually, the award recognizes graduate students whose research contributes to the educational, economic, physical or social well-being of the citizens of North Carolina.

Schmidt, who also is director of UGA’s sport-related concussion laboratory, received her doctorate from UNC in May 2013. She joined the UGA faculty in August 2013.

Schmidt’s research has continued at UGA, where she has conducted baseline concussion evaluations and sport-related concussion evaluations on student-athletes. She now is collaborating with Ron Courson, the UGA Athletic Association’s senior associate athletic director for sports medicine, and the sports medicine staff to implement technology similar to that used at North Carolina to track head impact severity, location and frequency among members of the UGA football team.