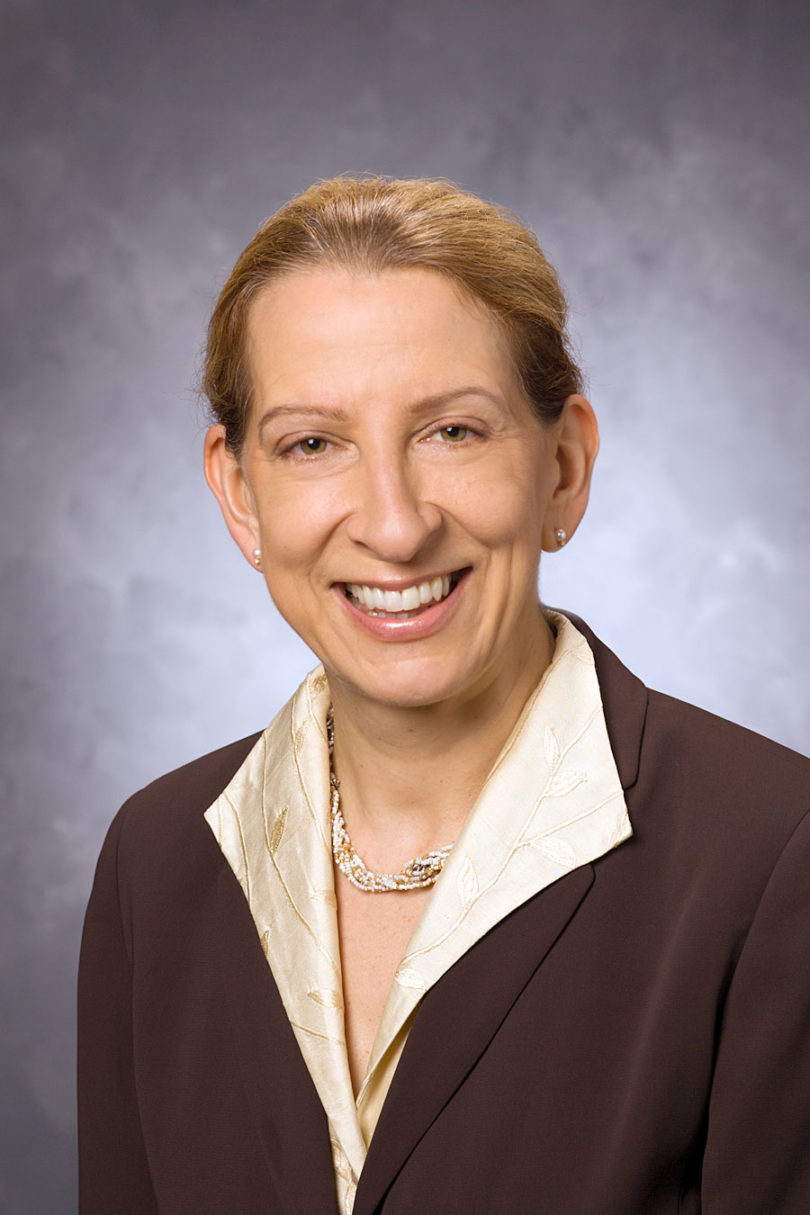 A farewell tribute for her will be held from 4:30-6:30 p.m. Nov. 19 at the Heritage Garden of the State Botanical Garden of Georgia.

A native of Paducah, Ky., Holt, 54, was an assistant vice president of the Institute for Public Service at the University of Tennessee at the time of her death.

While serving as associate general counsel at UT, Holt completed a doctorate in political science, concentrating in public law, public administration and methodology.

Holt became director of the Fanning Institute, a multidisciplinary outreach unit within public service and outreach at UGA, in 2006. Building on the ­expertise of community, economic and leadership development, she created new approaches to develop skilled community leaders, create vibrant communities and promote prosperous economies.

She was a member of the Tennessee Bar Association as well as the District of Columbia, Georgia and Virginia bar associations.

She also held memberships in the Athens Rotary Club, the Georgia Association of Chamber of Commerce Executives, the Georgia Economic Developers Association, the Southern Consortium of University Public Service Organizations and the Jeannette Rankin Foundation.

Memorials for Holt may be made to the Jeannette Rankin Foundation online at www.rankinfoundation.org or mailed to Jeannette Rankin Women’s Scholarship Fund, 1 Huntington Road, Suite 701, Athens, GA 30606.