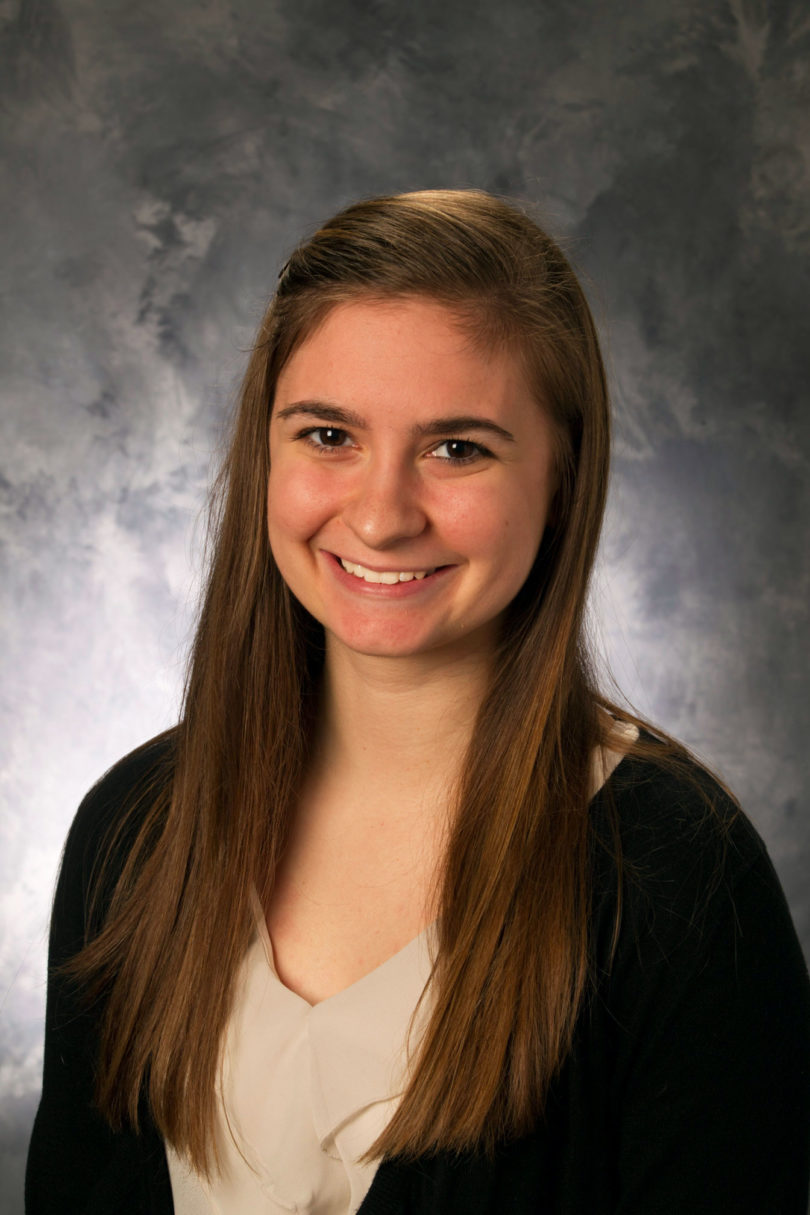 Athens, Ga. – University of Georgia Honors student Kathleen Wilson is one of 58 students nationwide to be named a 2015 Truman Scholar and is UGA’s fifth recipient of the scholarship in the past five years.

Truman Scholars receive a $30,000 scholarship toward graduate school and the opportunity to participate in professional development programming to help prepare them for careers in public service leadership.

Wilson is a native of Beaumont, Texas, an Honors student and a recipient of UGA’s premier undergraduate scholarship, the Foundation Fellowship. She is pursuing a bachelor’s degree in economics from the Terry College of Business and a bachelor’s degree in international affairs from UGA’s School of Public and International Affairs. After graduation in 2016, she aims to pursue master’s degrees in public policy and Middle Eastern studies.

“Once again, we find a UGA student competing successfully for one of the nation’s most prestigious academic scholarships,” said UGA President Jere W. Morehead. “Five Truman Scholars in five years is yet another sign of this institution’s rising academic stature. Kathleen is an outstanding student with a deep passion for service, and the university community is very proud of her.”

Wilson is currently studying in Washington, D.C., through UGA’s Washington Semester Program, has studied Arabic in Morocco and has been engaged in outreach to young people in Athens-Clarke County. During the course of her undergraduate career, she has been involved in a number of organizations and activities that reflect her commitment to promoting gender equality.

“Kathleen has combined her tremendous intellect with a selfless dedication to advancing the important cause of gender equity here on campus and around the world,” said Pamela Whitten, senior vice president for academic affairs and provost. “I know that she will make the most of the opportunities that being a Truman Scholar provides, just as she’s made the most of her UGA experience.”

Wilson has interned at the U.S. State Department’s Office of International Religious Freedom, at the Feminist Majority Foundation in Washington, D.C., and was a fellow at the International Center in UGA’s Carl Vinson Institute of Government. She is active in UGA’s chapter of the Roosevelt Institute, a student-run think tank sponsored by the Honors Program, where she has guided and instructed fellow students in researching and implementing policies that address economic development, education equity and human rights.

She is one of the founders and the executive director of the Women’s Outreach and Resource Collective, which has worked with the university administration and student groups to increase access to women’s resources on campus. Wilson also is president of Peace by Piece UGA, which works to promote dialogue and community between students of different faiths. She is one of 12 Better Together Coaches for the Interfaith Youth Core, an organization that trains college students nationwide on interfaith dialogue, conflict resolution and organizational management. In addition, she has been active in UGA’s Student Government Association and is a staff writer for the Georgia Political Review.

Her outreach activities include serving as a tutor for Hispanic children through Oasis Católico Santa Rafaela and serving as an interpreter for Spanish-speaking parents at Clarke County schools. In addition, she has tutored middle school students through UGA MATHCOUNTS Outreach, a student-run organization sponsored by the Honors Program.

“It is such a thrill to see Kathleen recognized for her tremendous work and service,” said David S. Williams, associate provost and director of the Honors Program. “What is especially rewarding is that she is so genuine about everything she does. She is destined to make a positive impact in the future, and it will be a pleasure to watch her go forward.”

The Harry S. Truman Scholarship Foundation was created by Congress in 1975 to be the nation’s living memorial to President Truman. The foundation’s mission is to select and support the next generation of public service leaders.

The Truman award has become one of the most prestigious national scholarships in the United States. Annually, candidates for the Truman Scholarship go through a rigorous, multi-stage selection process. In 2015, there were 688 candidates for the award nominated by 297 colleges and universities. The 200 finalists were interviewed in March and early April at one of 16 regional selection panels. The 2015 Truman Scholars will receive their awards in a ceremony at the Harry S. Truman Presidential Library and Museum in Independence, Missouri, on May 24.