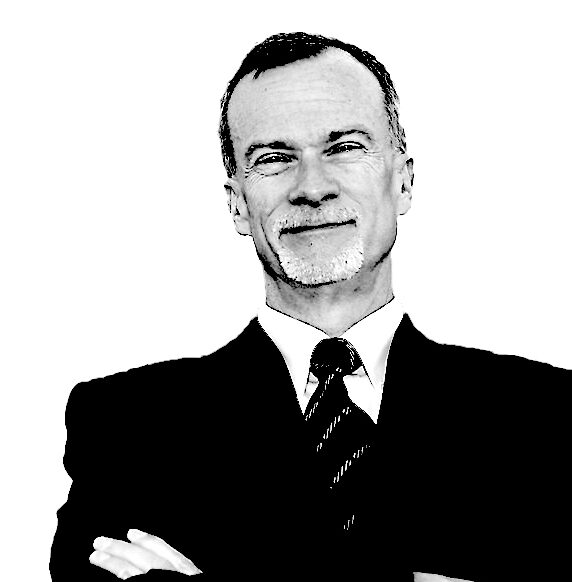 Bill Roebuck JD '92 was previously posted in Israel, Libya, Iraq, and Syria. He is currently the executive vice president of The Arab Gulf States Institute in Washington, D.C.

After earning his law degree from UGA and practicing in Atlanta for several years, Ken Gross didn’t quite stumble into a role with the Foreign Service. But it was close.

“My office was on the 29th floor, and there was a vacant suite next to us,” he recalls. “I heard some people talking in the elevator, and they were discussing 16th century German poetry. It was fascinating.”

So fascinating that Gross wandered next door and discovered that the Foreign Service was conducting oral assessments for prospective officers. On a whim, he signed up for the written test, which had to be completed first, and passed it. A few months after that he aced the oral portion and soon found himself in his first overseas post in the U.S. consulate in Frankfurt, Germany.

To me, that is the key thing; it’s all about people and how you relate to them and how they relate to you.”

That was in 1987. He spent two years in Germany; postings in Nepal and Haiti followed, but his career took a significant leap forward in 2002 when he began his tour as deputy chief of mission in Tajikistan—the embassy’s second in command. Tajikistan, a central Asian nation that earned its independence with the breakup of the Soviet Union 11 years earlier, was a nation in transition.

“I tried to learn as much as I could, but obviously you need to learn the people,” says Gross. To have conversations with Tajikistan’s people, he learned how to speak Tajiki during his first tour in the country. Like many foreign service officers, Gross is multilingual. He also speaks French and German.

“To me, that is the key thing,” he continues. “It’s all about people and how you relate to them and how they relate to you.”

The lessons Gross learned about relationships served him well during his time as ambassador to Tajikistan from 2009 to 2012.

“I became good friends with the Russian ambassador when I was there,” Gross says. The relationship between the U.S. and Russia was less confrontational in the early 2010s, but in nations like Tajikistan, which had been under Russian influence for decades, if not centuries, the geopolitical tension was there.

“We met for dinner on a regular basis,” Gross says. “I visited his dacha. It was a good relationship. But you are always aware that while he may be a friend, he’s not like a friend in the States who you can just share everything with. He is doing a job. But as long as you understand that, there are a lot of things you can do with an individual.” 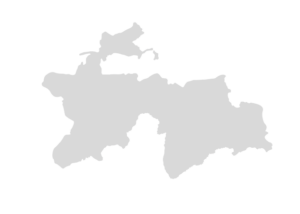