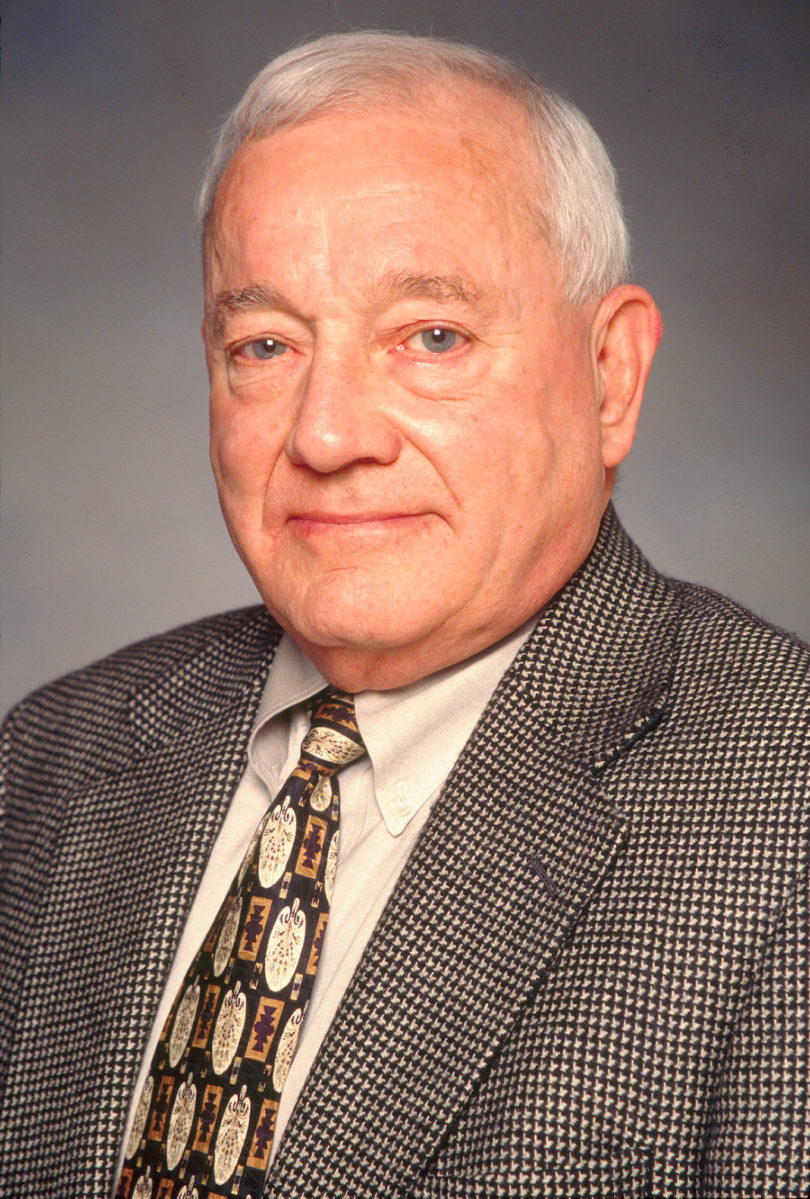 Joe Key, emeritus professor of plant biology and former vice president for research, has been named a Fellow of the American Society of Plant Biologists. Key was named a recipient at the group’s annual meeting in Chicago in July. Established in 2007, the ASPB fellowship may be granted in recognition of distinguished and long-term contributions to plant biology and service to the society by current members in areas that include research, education, mentoring, outreach and professional and public service. Current members of ASPB who have contributed to the society for at least 10 years are eligible for nomination.