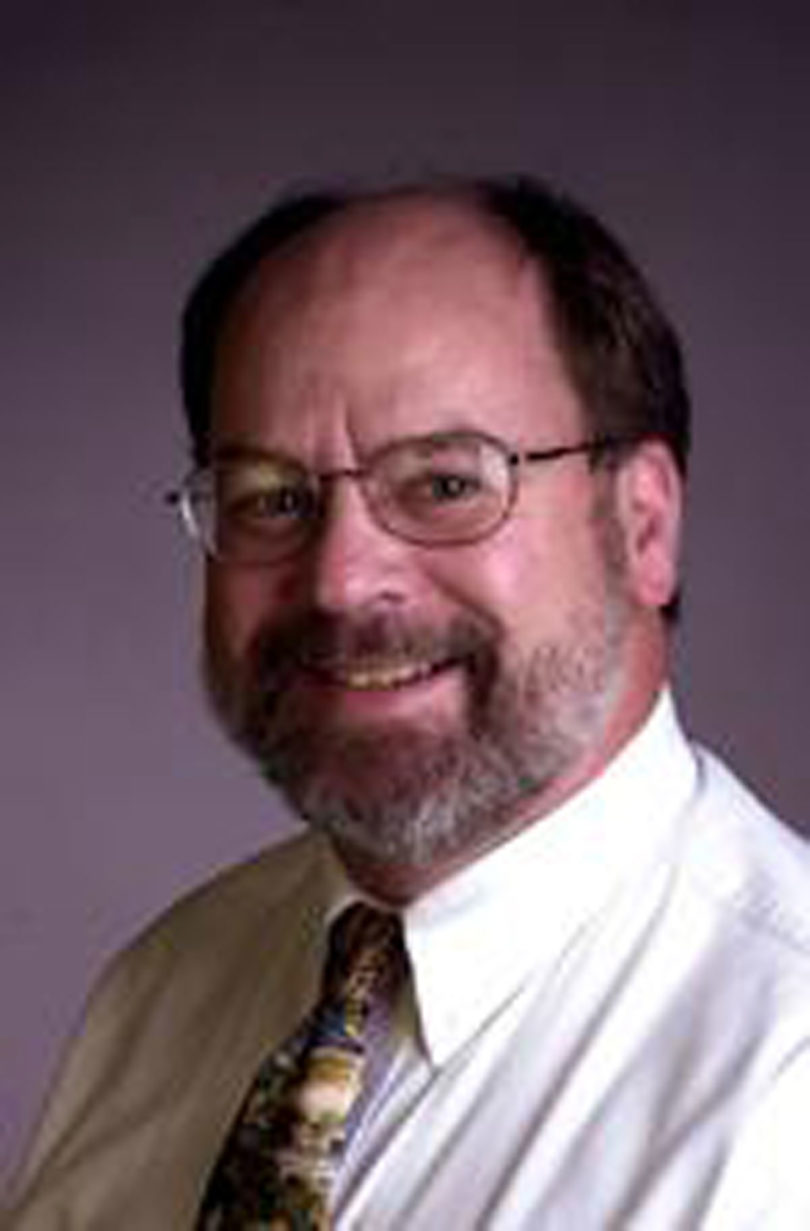 Bruce C. Klopfenstein, 53, a faculty member in the Grady College of Journalism and Mass Communication, died Feb. 8 of natural causes.

A professor in Grady’s department of telecommunications, Klopfenstein joined the Grady faculty in 2000. He was an expert in emerging media technologies, with a particular focus on the adoption and diffusion patterns of media innovations. In recent years, his research was concentrated on interactive television and its effects on the way audiences consume television programming.

A prolific blogger, Klopfenstein maintained blogs on topics such as website production and interactivity, emerging new media, interactive television simulation and production, and script writing for electronic media. During his 10 years on the Grady faculty, “Dr. K.,” as students called him, was a strong advocate for increasing the college’s emphasis on network-based media systems.

A memorial service for Klopfenstein was held Feb. 11. The family requests that memorials in his honor be sent to the United Mitochondrial Disease Foundation.