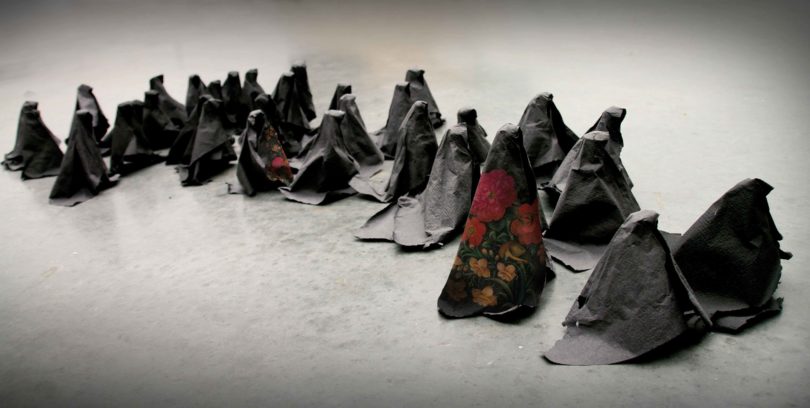 The Georgia Museum of Art and the Lamar Dodd School of Art at the University of Georgia will present the annual exit show for Master of Fine Arts candidates starting Friday, April 12, with a two-part opening reception.

Together, these exhibitions feature the works of 20 MFA students in a variety of media across a diverse array of themes and theoretical frameworks including ecology, migration, surveillance, the inhuman, propaganda and the body. They include objects and ephemera; paintings, prints and photographs; lens-based work and installations; jewelry, textiles and ceramics; sonic art and relational situations, and are the culmination of three years of intensive study in the fields of art and design. 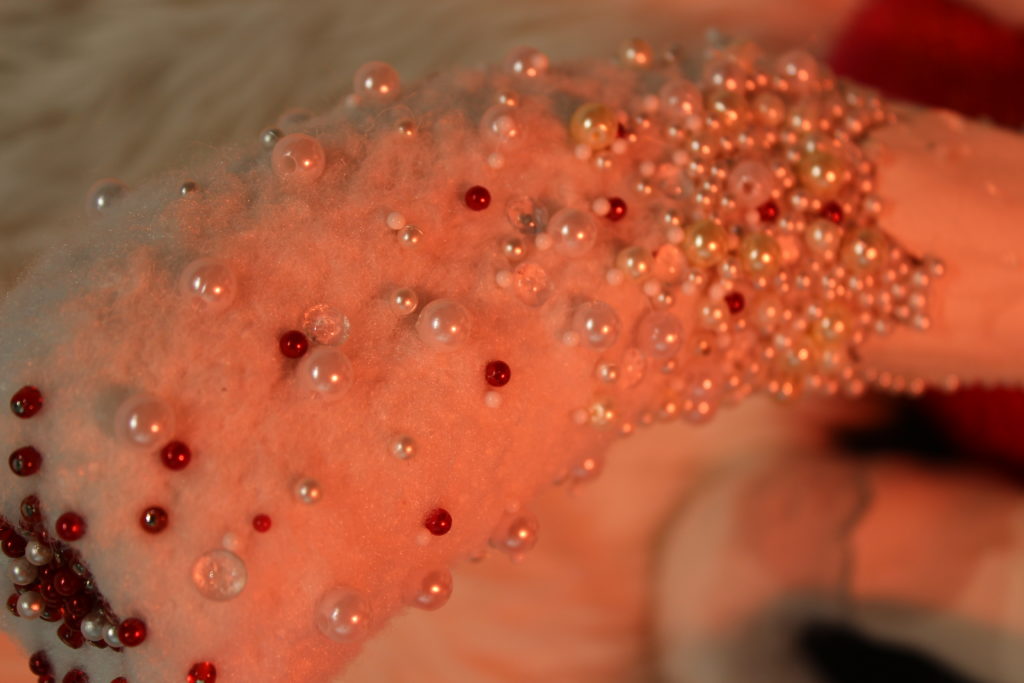 Elizabeth Howe served as curator of the show at the museum. In the past, Howe has been the show’s preparator, working closely with its previous curator to put the exhibition together. Howe’s background as a preparator has defined her approach to curation, which heavily considers the relationship between the works and the space they exist in.

Howe worked closely with candidates, visiting of their studios to get a sense of their work and creative processes as well as the motivations behind them. One of these artists is Sanaz Haghani, a printmaking and book arts student. For Haghani, it will be very rewarding to see her work and that of her hard-working colleagues on display in a museum. “I’m happy to have the chance to be in this group because I know them––they are talented, they are smart, they are amazing people and their works are beautiful,” Haghani said.

The exhibition at the Deupree building is organized by Isabelle Loring Wallace, associate professor of contemporary art at the Dodd, and Katie Geha, director of the Dodd Galleries. “It was an incredibly fun challenge to work within the confines of this super raw and open space,” Geha said. “While the shows take two very different approaches, we feel they complement one another; showcasing our students’ depth of inquiry, experimentation and rigor developed throughout the three years of their studies.”

Related upcoming events include a public tour led by Howe on April 24 at 2 p.m. and MFA Speaks on April 25 at 6:30 p.m., during which each MFA candidate will have three minutes to present on their work. Their presentations will be immediately followed by Museum Mix from 8 to 11 p.m., a free event with DJ duo Taylor Chicoine and Alexis Spina, refreshments and food from local restaurants.