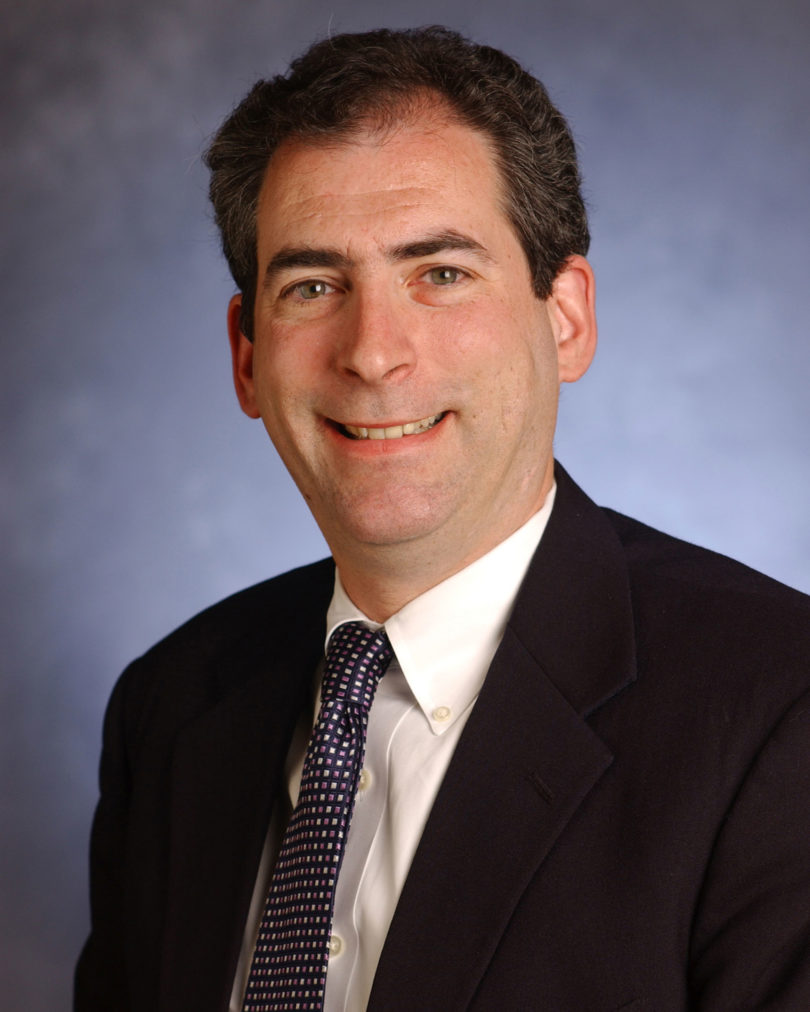 Peter A. Appel has been appointed the inaugural holder of the Alex W. Smith Professorship in Law, established in memory of Alexander Wyly Smith III, a well-known Atlanta attorney, civic leader and philanthropist who died in 2008.

Supported by gifts from the John and Mary Franklin Foundation of Atlanta and the law firm Smith, Gambrell and Russell, the professorship recognizes Smith’s long service on the foundation’s board and his service to the firm, its clients and the community.

“Professor Appel has an excellent reputation in his fields of property, natural resources and environmental law,” said Georgia Law Dean Rebecca Hanner White. “I am delighted to be able to recognize his commitment to scholarship and teaching with this appointment.”

Appel joined Georgia Law in 1997. His research focuses on the use of law to promote sustainable commerce, wilderness preservation, and more traditional doctrinal scholarship in environmental and natural resources law.

Smith studied at the College of the Holy Cross before volunteering for service in the U.S. Army Air Force. After World War II, he continued his studies at Oxford University and UGA, earning his bachelor’s degree and his law degree from UGA. The recipient of numerous awards in recognition of his character and service, Smith and his wife of 63 years, Betty, established the Alex and Betty Smith Scholarship at Georgia Law, which financially supports students attending the law school.