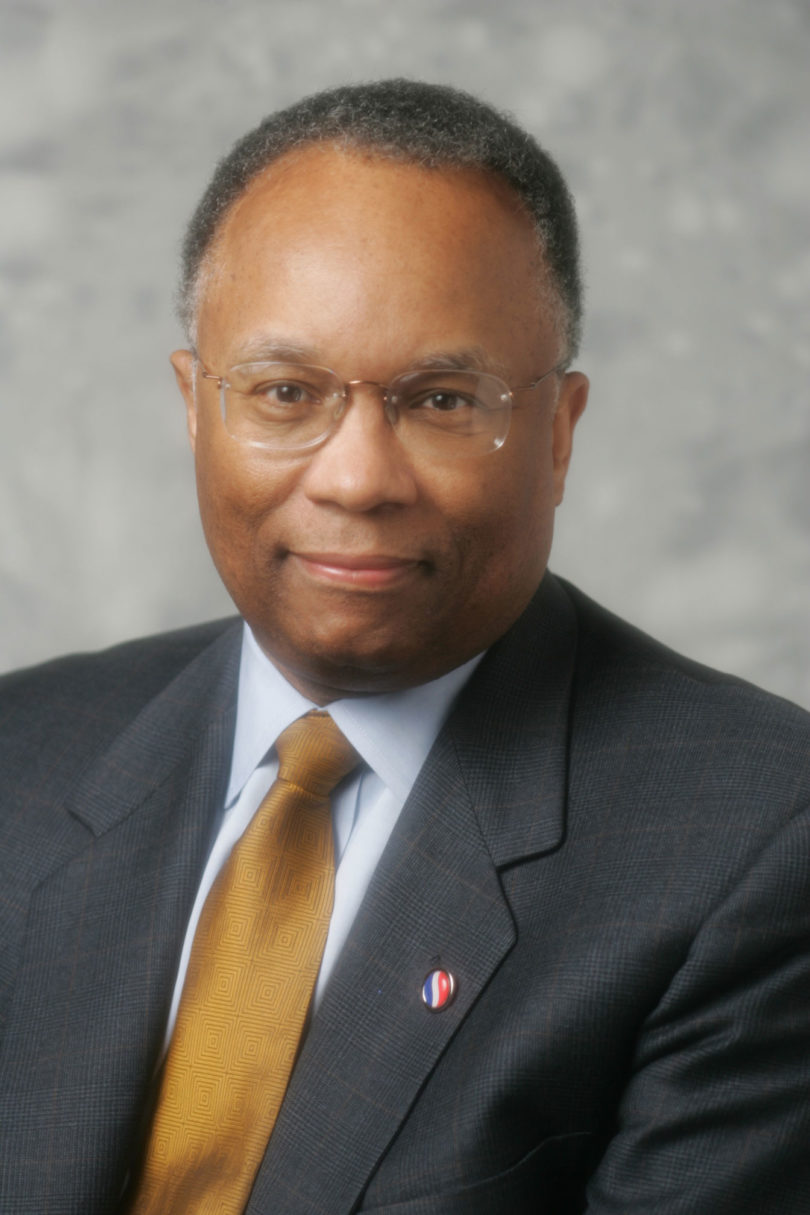 Athens, Ga. – Larry D. Thompson, the holder of the Sibley Professorship in Corporate and Business Law at the University of Georgia School of Law, was elected to the Washington Post Company Board of Directors, Thursday, June 9. The company increased the size of its board to 11 with the addition of Thompson, while recognizing his “tremendous knowledge and reputation in both the corporate and government worlds.”

Regarding the appointment, UGA Provost and Senior Vice President for Academic Affairs Jere W. Morehead said it is always a pleasure when one of the university’s professors is elected to a prestigious post based on talent and experience. “To have a former U.S. deputy attorney general, who also has served as a top executive at one of the world’s largest corporations, become a member of the faculty is an honor for any major research university. He is an outstanding addition to UGA, in particular the law school.”

School of Law Dean Rebecca Hanner White said, “I’m delighted Professor Thompson will be serving as a director for the Washington Post Company. Larry is one of the finest lawyers I know, and I am pleased to have one of our faculty members taking on this role for one of our country’s leading media organizations.”

Thompson, who recently retired from PepsiCo where he served as senior vice president of government affairs, general counsel and secretary since 2004, was confirmed as the second in command at the Department of Justice in 2001. As deputy attorney general, a post he held from 2001 to 2003, Thompson supervised the overall operations of the DOJ and led its National Security Coordination Council, its Corporate Fraud Task Force and its Enron investigation. Previously, he was a partner in the Atlanta office of King & Spalding and served as the U.S. Attorney for the Northern District of Georgia, where he directed the Southeastern Organized Crime Drug Enforcement Task Force.

Thompson has received a variety of accolades for his work through the years, including the Edmund Jennings Randolph Award for outstanding contributions to the accomplishment of the DOJ’s mission and the Federal Bar Association’s Outstanding Litigator Award. He also has served as Senior Fellow with The Brookings Institution in Washington, D.C.

For more information on the UGA School of Law, see http://www.law.uga.edu/.