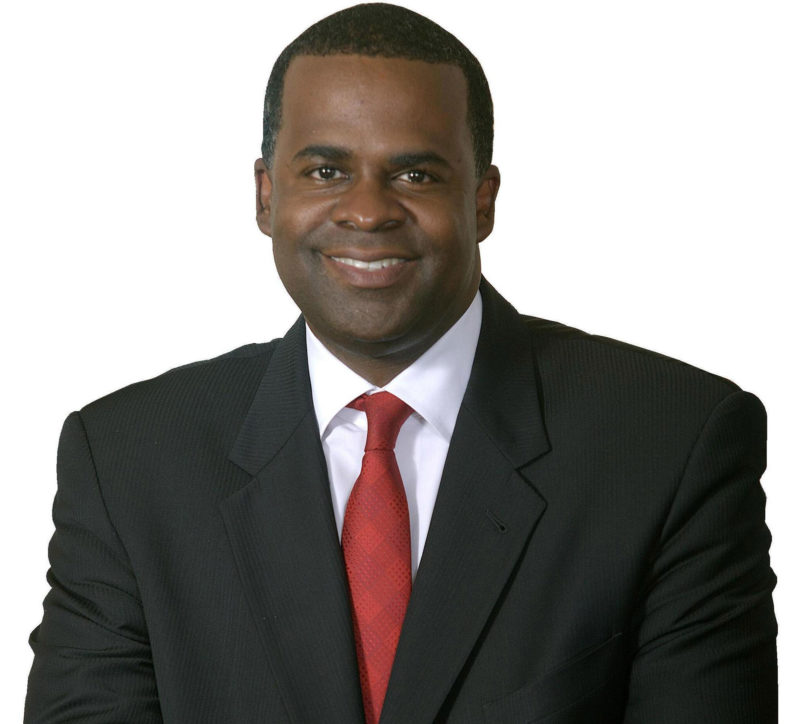 Kasim Reed, the mayor of Atlanta, will deliver the keynote address at the School of Law’s Commencement May 21. The processional will begin at 10 a.m. on the quadrangle in front of the law school on North Campus. In the event of rain, the ceremony will be moved to Stegeman Coliseum.

Prior to his election, Reed served for 11 years as a member of the Georgia General Assembly. He was first elected in 1998 as a state representative and served two terms. From 2002 to 2009, he served in the Georgia State Senate, where he was vice chairman of the Senate Democratic Caucus.

Reed is chairman of the Transportation and Communications Committee of the U.S. Conference of Mayors and chairman of the Regional Transit Committee of the Atlanta Regional Commission. He also is a former board member of both the National Black Arts Festival and the Metropolitan Atlanta Arts Fund. Reed earned his bachelor of arts and juris doctor degrees from Howard University. Prior to becoming mayor, he was a partner at Holland and Knight in Atlanta.

At this year’s Commencement ceremony, approximately 220 students will be honored for the completion of all requirements for a juris doctor. Additionally, 13 master of laws candidates, who have completed one year of graduate legal study, will be recognized.