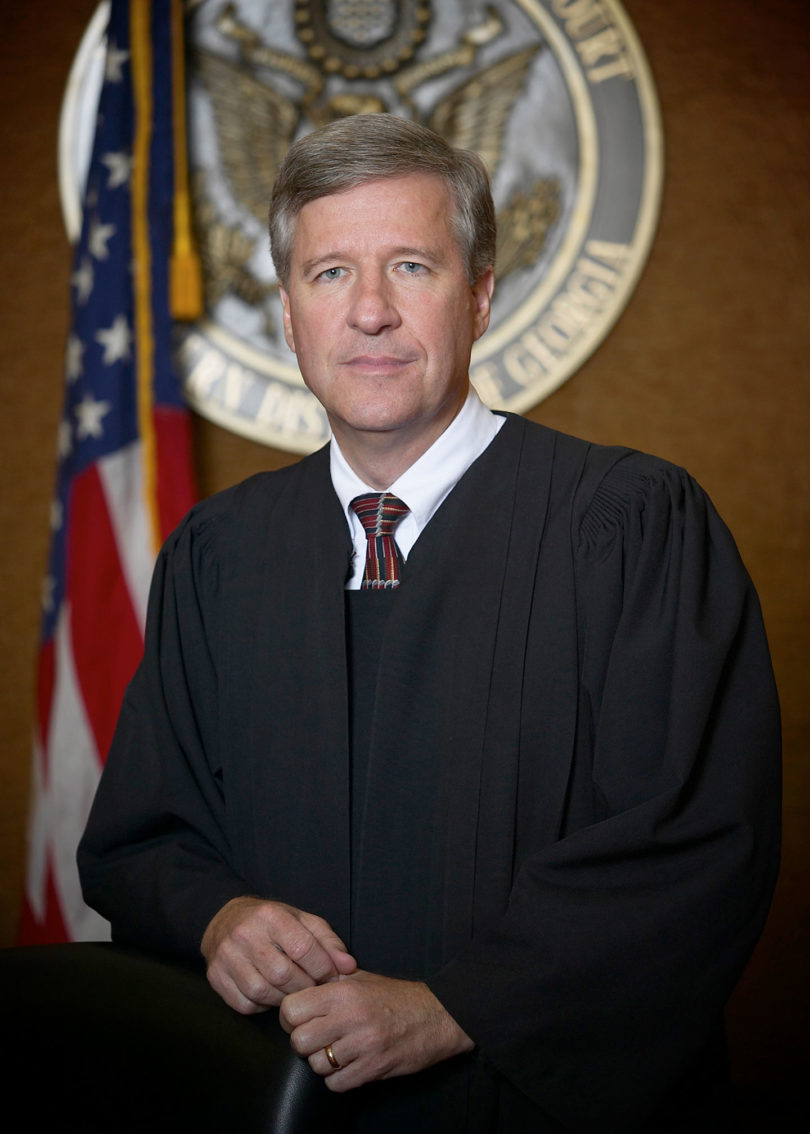 Richard W. Story, U.S. District Court judge for the Northern District of Georgia, will deliver the keynote address at the School of Law’s Commencement May 19.

The processional will begin at 10 a.m. on the quadrangle in front of the law school on North Campus. In the event of rain, the ceremony will be moved to Stegeman Coliseum.

A federal judge for the past 14 years, Story previously served as a Superior Court judge for the Northeastern Judicial Circuit of Georgia from 1986 to 1998, where he was chief judge for the latter five years.

He also has served as a juvenile court judge in Hall County, as a special assistant attorney general representing the state of Georgia in child support and custody cases and as a partner in the Gainesville law firm of Hulsey, Oliver and Mahar.

He earned his bachelor’s degree from LaGrange College in 1975 and his juris doctor from Georgia Law in 1978.

At this year’s Commencement, approximately 230 students will be honored for the completion of all requirements for a juris doctor.

Additionally, 10 master of laws candidates, who have completed one year of graduate legal study, will be recognized.