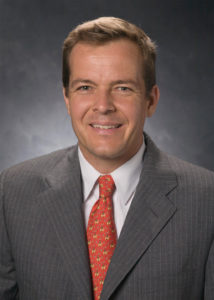 Peter “Bo” Rutledge, dean of the School of Law, was recently quoted in a Law.com article about the law school’s unveiling of “1961,” a work depicting events of that historic year by William Elliott Stiles Jr.

Stiles, who graduated from the School of Law in 2006, has donated hand-painted originals with legal themes and references to the school. They’re part of his “Concept Collection,” on display in Hirsch Hall in the law school.

The School of Law unveiled “1961” in February during a virtual ceremony.

Rutledge said the “unique artwork” will “provide thought-provoking imagery for members of the law school community for decades to come.”

The article also mentioned pieces Stiles created while studying in Athens, such as his piece “The Common Law.”