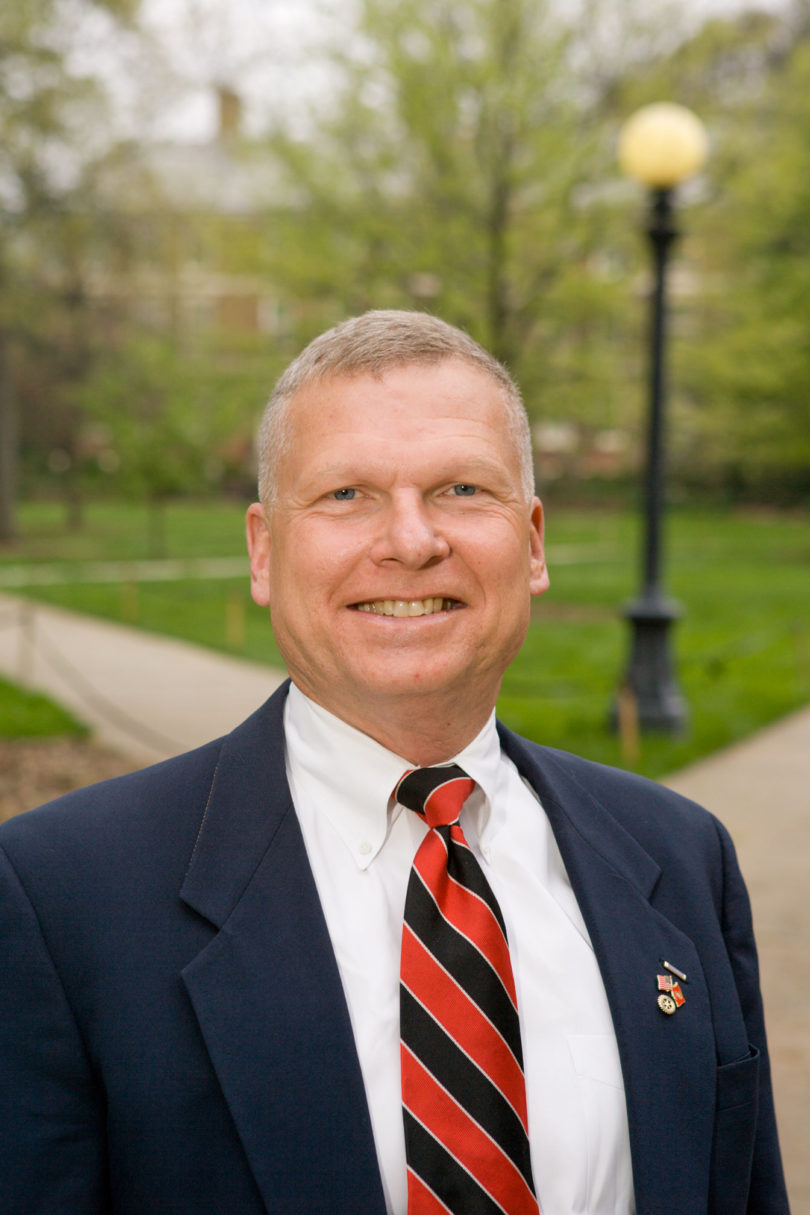 J. Stephen Shi, a UGA law graduate with experience in teaching and practicing employment, environmental and safety law, is the new director of the university’s Equal Opportunity Office. Shi succeeds Len Davis, who retired March 31 after 28 years as EOO director.

Shi earned his law degree from UGA in 1977 and a master’s in law from the University of Virginia law school in 1984. Since 2000, he has maintained a sole practice emphasizing employment, environmental and land use law. Much of his practice involves advising clients on compliance with applicable federal and state laws and regulations.

Previously, he was a partner with the Atlanta law firm of Kilpatrick Stockton L.L.P. and with other firms in Atlanta and North Carolina. He also had a 33-year career in the U.S. Marine Corps as both a combat infantry officer and a judge advocate. During his military career, he conducted numerous investigations into alleged criminal or other inappropriate conduct by military members and civilians employed by the Department of Defense.

Since 2002, he has held adjunct appointments in the UGA law school, where he teaches a course on military and international law, and the Terry College of Business, where he teaches a course on employment and labor law. He has been listed in the publication The Best Lawyers in America since 1992 and has received the highest rating for experience and ethics by the Martindale-Hubbell Law Directory.

UGA President Michael F. Adams said the university “is very fortunate to have attracted someone to lead the Equal Opportunity Office with the background and ability of Steve Shi. With experience in private practice out of state and at Kilpatrick Stockton, one of Atlanta’s finest firms, he comes to us not only as a UGA alumnus concerned with the institution’s well-being, but also as someone committed to ensuring equal treatment and equal opportunity for all.”

The EOO is responsible for UGA’s compliance with federal and state laws dealing with access to employment, enrollment and other programs and services. The office assists the university in compliance matters with the Georgia Commission on Equal Opportunity, U.S. Department of Education Office of Civil Rights and U.S. Equal Employment Opportunity Commission.

The office also administers the university’s Affirmative Action Plan and maintains the University System of Georgia Applicant Clearinghouse, a job placement referral service for colleges and universities in the system. Beginning Oct. 1, the EOO also will be responsible for investigating complaints of discrimination and harassment at UGA and enforcing the university’s Non-Discrimination and Anti-Harassment policy.