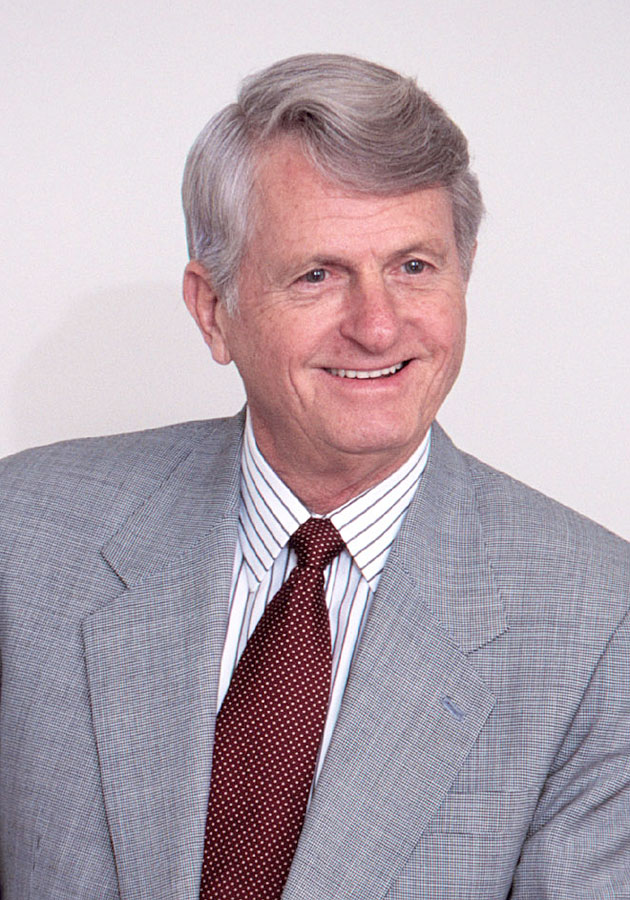 A ceremony will be held Oct. 17 to dedicate the Zell B. Miller Learning Center on the University of Georgia campus, the third of three buildings UGA is naming for former Georgia governors.

The 2 p.m. ceremony will be on the south side of the building at the base of a stairway leading into the building. Previously known as the Student Learning Center, the building is in the central part of the campus, adjacent to the Tate Student Center and the University Bookstore.

UGA is naming the building for Miller in recognition of his 60 years of public service including two terms as Georgia’s 79th governor from 1991 to 1999. He also served in the U.S. Senate from 2000 to 2004. Miller will speak at the ceremony and UGA President Michael F. Adams will make remarks. A ribbon-cutting and plaque unveiling will be followed by a reception.

UGA also recently named buildings for former governors Ernest Vandiver and Joe Frank Harris. The former chief executives, all UGA alumni, are being honored for their contributions to advancing higher education in the state and their support of the university.

Miller, who holds bachelor’s and master’s degrees in political science from UGA, campaigned for governor on a promise to make the University System of Georgia “one of the standards by which other public universities measure themselves.” State funding for higher education rose almost 60 percent during his administration and salaries for faculty in the University System increased almost 30 percent, lifting Georgia into the top tier in the South for faculty salaries.

Miller authorized more than $1 billion in capital spending and almost $300 million for major renovations and repairs at University System institutions. Most of the signature buildings on UGA’s East Campus were funded during his administration including the Ramsey Student Center, the Performing and Visual Arts Center, the School of Music and the Rhodes Animal Science Center, as well as Dean Rusk Hall on North Campus.

He also allocated almost $150 million to establish technology-based learning and research at colleges and universities around the state.

Miller’s biggest impact on education in Georgia was his creation of the HOPE Scholarship funded through lottery proceeds. The scholarship enables graduates of Georgia high schools who have a B average to attend public universities in the state tuition-free.

Since the scholarship was established in 1993, more than one million students have received HOPE Scholarships with a total value of more than $4 billion, and the program has become a model for many other states.

Prior to serving as governor, Miller was mayor of his hometown of Young Harris, served in the state senate and was lieutenant governor for 16 years.

The 206,000-square-foot Miller Learning Center, occupying a 6.5-acre footprint, is the second-largest building on UGA’s campus. Opened in 2003, the center includes 26 classrooms and 96 small study rooms, an electronic library that allows users to electronically access materials in other university libraries, and 500 public-access computers. Many classrooms and study rooms have laptop connections. The building also has a reading room and coffee shop.