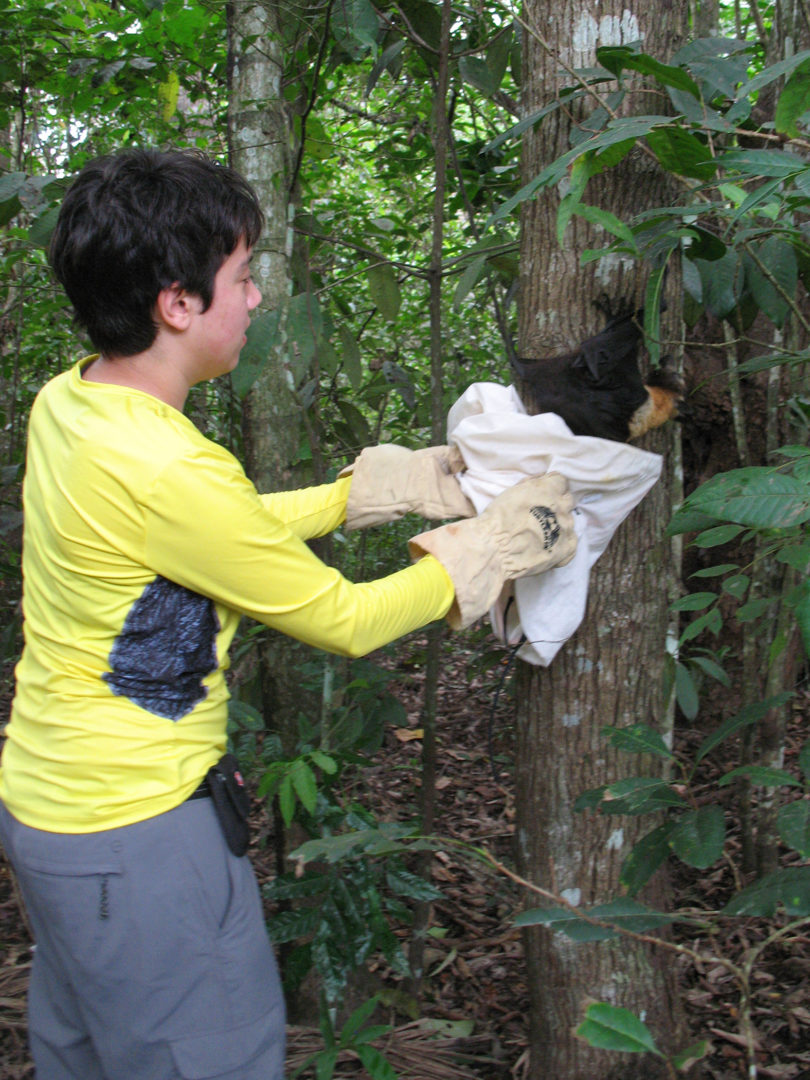 Instead of pouring emergency relief money into Africa, Pedro A. Sanchez says that America needs to be teaching Africans to be self-sustainable.

Sanchez will share his ideas at this year’s D.W. Brooks Lecture at UGA as he speaks on “The African Green Revolution and the Millennium Villages Project.” The annual lecture and awards ceremony will be held at 11 a.m. Oct. 3 in Masters Hall of the Georgia Center for Continuing Education Conference Center and Hotel.

“Africa is hungry, and Americans would like to help,” he said. “But we’ve been helping in the wrong way-by providing emergency food aid rather than enabling African farmers to produce more food.”

Sanchez is the director of tropical agriculture at the Earth Institute at Columbia University in New York. He also is a research scholar for the International Research Institute for Climate Prediction and co-chair of the Millennium Project’s hunger task force.

As a soil scientist at Columbia, he advises farmers in the west Kenyan village of Sauri on how to revive their badly damaged fields and plant trees as a way of fertilizing the soil for free, thus dramatically increasing their crop yields, according to a New York Times article.

The D.W. Brooks Lecture “audience should be thinking how individually and as UGA they could get involved,” ­Sanchez said.

His talk will precede the presentation of this year’s D.W. Brooks Faculty Awards for Excellence winners. The awards are given annually to College of Agricultural and ­Environmental Sciences faculty who excel in teaching, research, extension, public service and global programs.

The awards were established in 1981 to recognize excellence in the CAES teaching program. In 1983, they expanded to include research, extension and county extension programs.

An award for global programs was added in 1988 and is given in alternate years.

The lecture and awards are named for the late D.W. Brooks, founder and chairman emeritus of Gold Kist Inc.