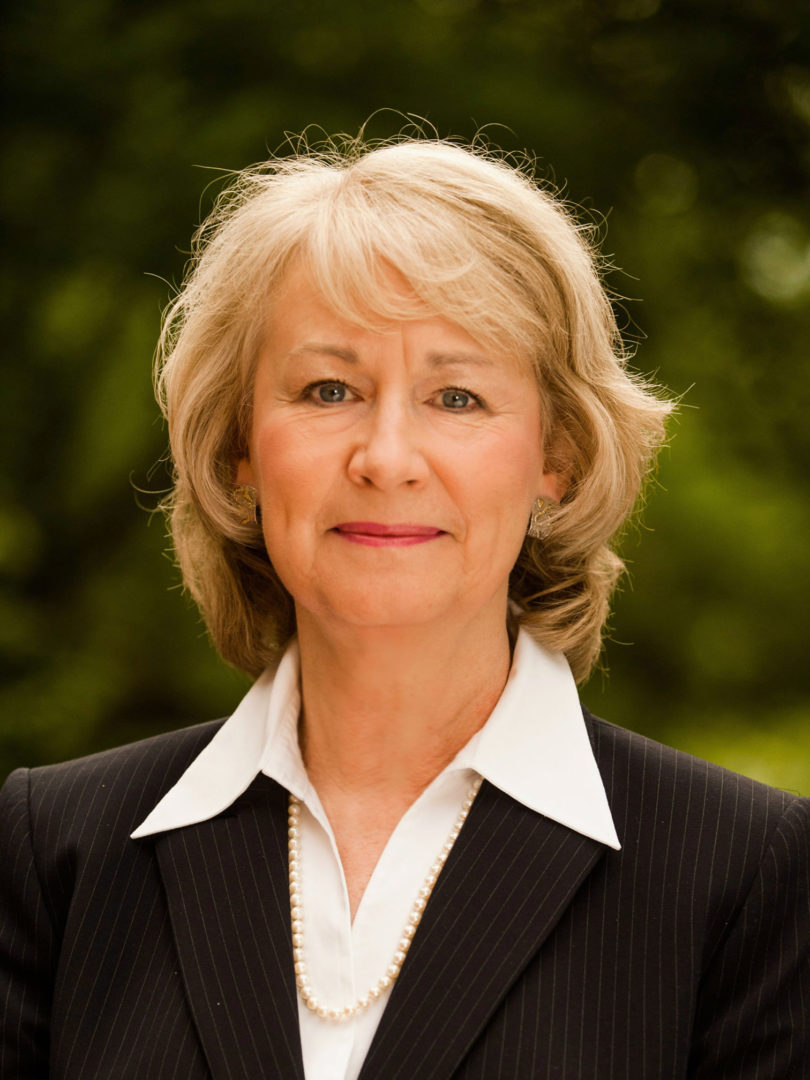 The appointment is effective July 1, although Morehead noted that Morris will assume additional responsibilities beginning March 1 as he prepares to transition from his current role as senior vice president for academic affairs and provost to the presidency.

Morris has served as vice provost for academic affairs since 2010. In that role, she works closely with the UGA Arts Council, the Georgia Museum of Art, the Performing Arts Center and the Office of Faculty Affairs. She has helped foster interdisciplinary initiatives such as the UGA Obesity Initiative and has played a key role in the alignment of the Skidaway Institute of Oceanography with UGA. Morris has been a faculty member in the university’s Institute of Higher Education-ranked by U.S. News and World Report as one of the nation’s top five higher education administration programs-since 1989 and has served as its director since 2006.

“Dr. Morris’ experience as vice provost and her wide-ranging expertise in higher education make her an ideal choice to serve as interim provost,” said Morehead, who noted he will remain focused on recruiting four new deans and the next vice president for student affairs before he assumes the presidency on July 1. “I am confident that she will provide able leadership during this transitional period.”

Morris, who also is an adjunct professor in the College of Public Health, has authored or co-authored numerous books, book chapters and journal articles on topics such as the workforce needs of health professions in Georgia, online education and persistent poverty in the South. She has been editor of Innovative Higher Education, a peer-reviewed, international journal focusing on innovations in postsecondary education, since 2002. She also directs the Georgia College Advising Corps, which is housed at UGA and places recent college graduates in high schools to help underserved students navigate the college admissions and financial aid process.

She is a member of the UGA Teaching Academy and is a recipient of the ARCH Award for Community Betterment. She earned her master’s and doctoral degrees from the University of North Carolina-Chapel Hill and her bachelor’s degree from UGA.

“Since its founding as the nation’s first state-chartered university, UGA has been a leader in public higher education,” Morris said. “I am honored to serve as interim provost and look forward to working with the senior administration, deans, faculty, staff and students to continue that tradition in the coming months.”

Morehead also announced that a search and screening committee will be formed later this semester to initiate the process of finding the next senior vice president for academic affairs and provost, with the plan to have the finalists visit campus during fall semester and a permanent provost appointed by January 1.