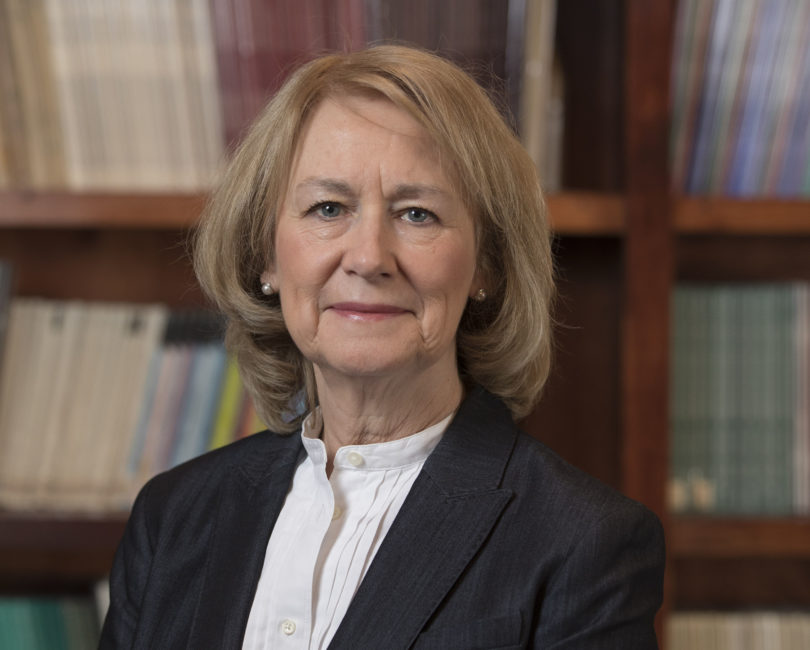 “I want to express my deepest gratitude to Dr. Morris for her willingness to serve once again in this critical role,” said Morehead. “The University of Georgia is on a remarkable trajectory to new heights of excellence, and Dr. Morris will help ensure our great momentum continues and our major initiatives move forward during the national search for a permanent provost.”

This marks Morris’ second stint as interim provost. Morehead selected her for the role in July 2013 when he assumed the presidency following a three-year tenure as UGA’s provost. During her first interim assignment, Morris helped to expand interdisciplinary research and education, including overseeing a presidential hiring initiative to recruit more faculty members with interdisciplinary research interests. She also played a major role in launching the Science Learning Center building project.

“My thanks to President Morehead for entrusting me once again with this assignment,” said Morris. “I am honored to step away from IHE for a limited time to provide leadership and support to the university during this important transition.”

From 2010 to 2013, Morris served as vice provost for academic affairs at UGA, in which she coordinated two major hiring initiatives to boost the number of tenure and tenure-track faculty. She also coordinated the launch of the UGA Arts Council in that role and oversaw the council’s first Spotlight on the Arts festival, which has become one of the university’s signature annual events. Morris has been a faculty member in the university’s Institute of Higher Education since 1989 and has served as its director since 2006. She serves as the current editor of Innovative Higher Education, an international journal focused on innovations in post-secondary education.

Morehead also announced that a committee will be formed later in the summer to lead a national search to select a permanent senior vice president for academic affairs and provost. “I am confident that this position will attract a number of well-qualified applicants, and I look forward to getting the search process underway.”