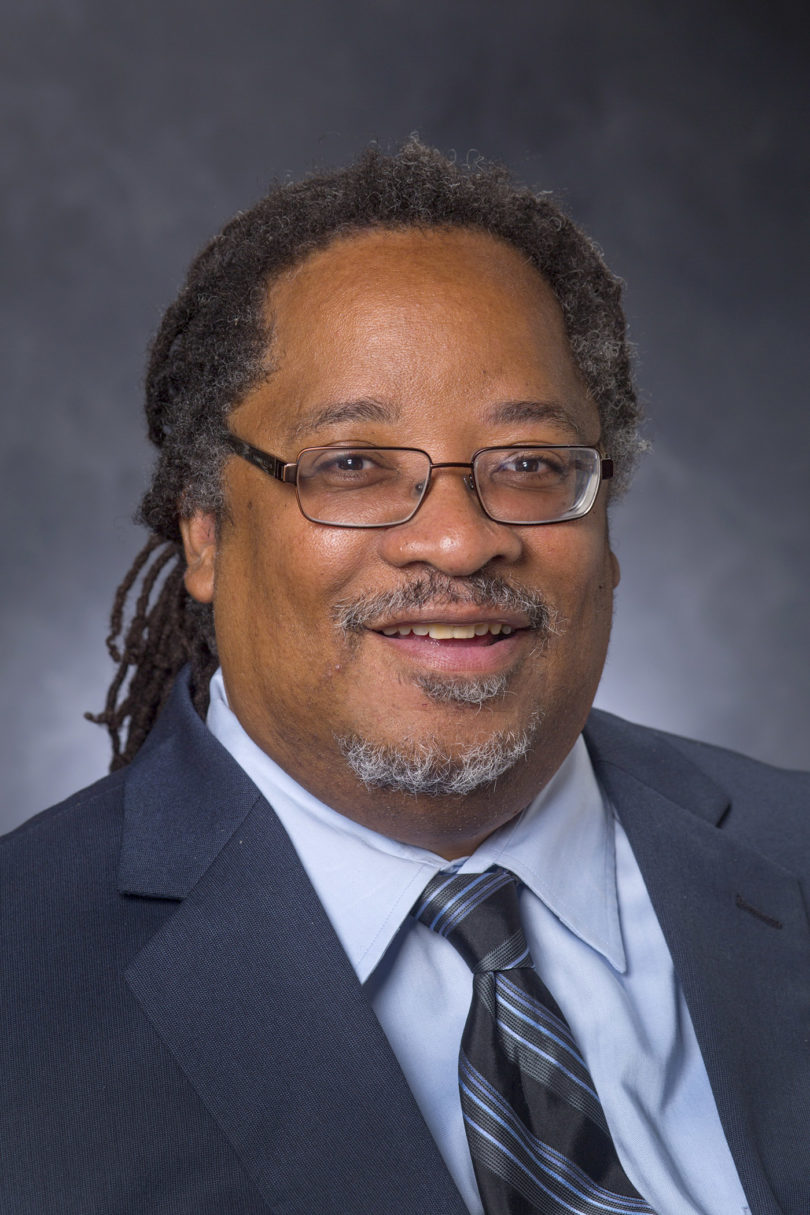 Among his responsibilities, Cornelius will serve as director of the Center for Social Justice, Human and Civil Rights. As director, Cornelius will oversee an annual speaker series and collaborate with colleagues across disciplines to develop externally funded research to address persistent and emerging social problems. He also will teach courses focused on conducting community-based participatory research, health disparities, and human and civil rights.

“Dr. Cornelius is a distinguished scholar in both health policy and social justice, with a strong commitment to human and civil rights and translational research,” said Maurice Daniels, dean of the School of Social Work. “He has an exceptional teaching record with a capacity to teach across programs and a strong record in research, community service and practice. He is a leader in social work education and we are honored to have him join the School of Social Work and the Center for Social Justice, Human and Civil Rights.”

Cornelius is one of the most-cited African-American scholars in social work. His book, “Designing and Conducting Health Surveys: A Comprehensive Guide,” has been cited more than 1,300 times since it was published in 2006. His research centers on creating and evaluating interventions to improve the health and well-being of under-resourced communities. He has been honored for his contributions to improving health care access for impoverished populations, even having a day named in his honor by both the mayor of Chicago and the governor of Illinois.

“This position is a natural extension of the work I have done in the community and academia my whole life,” Cornelius said. “I have always been passionate about equity and thinking strategically about the best way to use data and tools in advocacy to promote sustained social change for marginalized populations.”

The professorship is named in honor of civil rights leader Donald Lee Hollowell, the attorney and lead counsel in Holmes v. Danner, the landmark case that in 1961 secured admission to the University of Georgia for the first African-American students. It is the first distinguished professorship at UGA named for an African-American.

“In order to achieve the transformation in society called for by Dr. Martin Luther King Jr., we need to systematically document both inequities as well as evaluate interventions and programs that are designed to reduce these inequities,” Cornelius said.