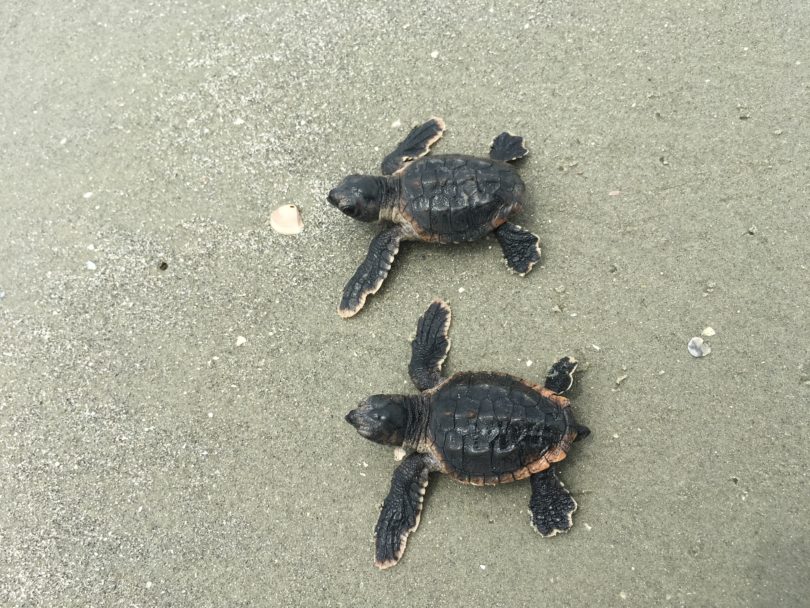 This summer is shaping up to be a banner year for sea turtles, according to data collected by University of Georgia researchers.

By early July, roughly halfway through the annual nesting season along the southeastern coast of the United States, more than 10,000 loggerhead sea turtle nests have been logged by organizations and volunteers and reported to the Northern Recovery Unit Loggerhead DNA Project, housed in UGA’s Warnell School of Forestry and Natural Resources. Before this year, the highest number of nests recorded was 11,321 in 2016—representing a full season of data. 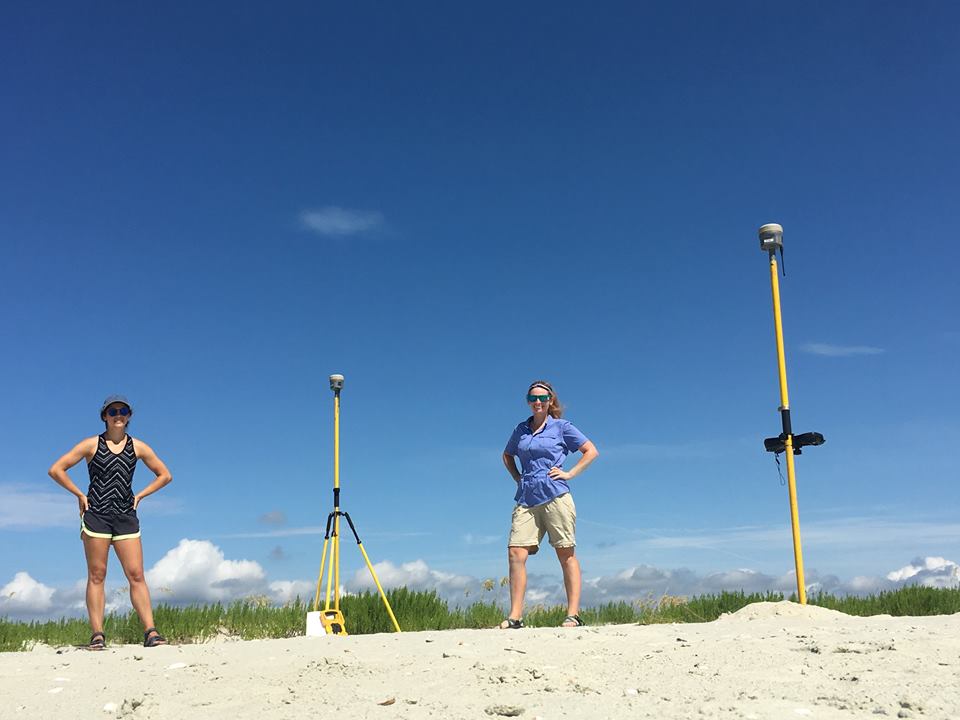 “There’s no question in my mind that we will break that record,” said Joe Nairn, a professor who, with assistant research scientist Brian Shamblin, developed a system of identifying and tracking female loggerheads by using the DNA extracted from their eggshells.

Nairn attributes this year’s success to two factors: Better nest protection efforts that began in the 1960s, as well as the increased use of “turtle excluder devices” in shrimp trawler nets. 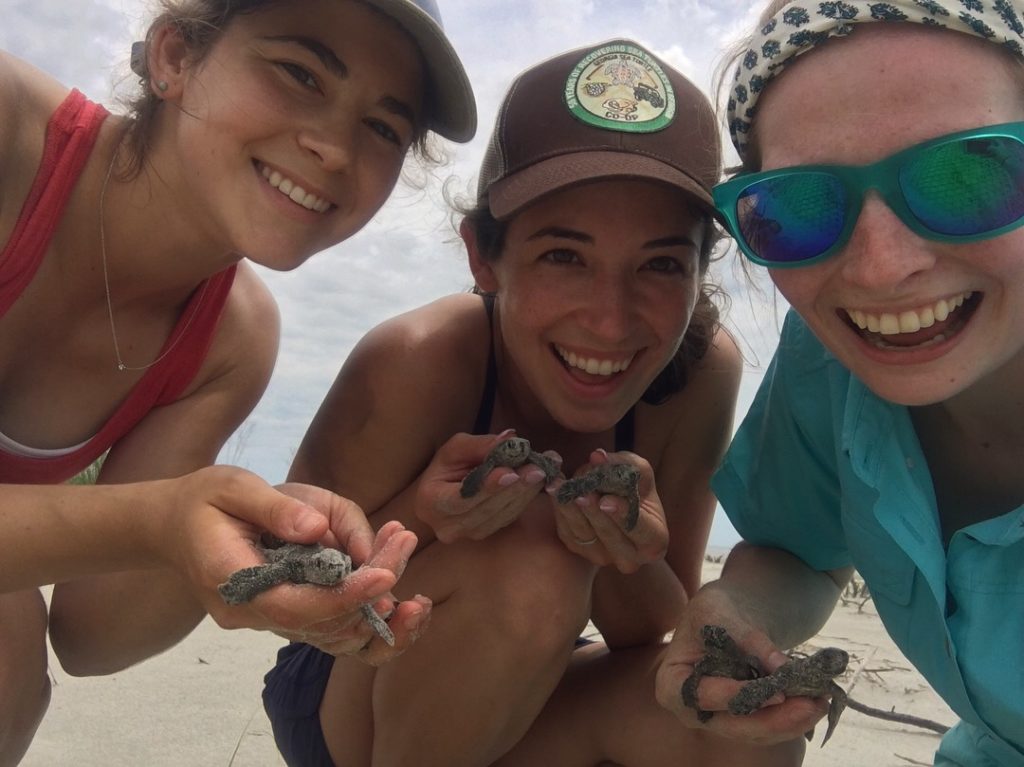 Because it takes 30 to 40 years for a sea turtle to mature to reproductive age, better nest protections mean more turtles have been able to hatch and make their way back to the ocean, Nairn said. And with the increased use of the turtle excluder devices, he added, more turtles are able to survive longer into their reproductive years.

“So, with a reduced number of female deaths and an increased number of hatchlings in the water, we’re beginning to see the results of those efforts,” he added. 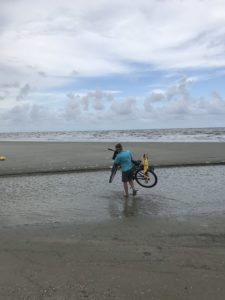 Sarah Martin crossing a wash out to complete the beach survey using a GPS unit to record nest locations and nest elevations.

Nairn and Shamblin collect turtle DNA through a partnership called the Northern Recovery Unit Loggerhead DNA Project, which has, for the past decade, collected DNA from eggshells and logged them into a database. As a result, researchers have data on more than 10,000 female loggerhead turtles who make nests between North Florida and the Mid-Atlantic region, one of two nesting grounds for loggerheads in the world.

The partnership represents a collaboration between the National Oceanic and Atmospheric Association (NOAA), UGA and state wildlife agencies in Georgia, South Carolina and North Carolina. Each state’s wildlife agency coordinates a network of turtle watchers who report nests and collect eggshells for research.

For more details on the project, visit seaturtle.org