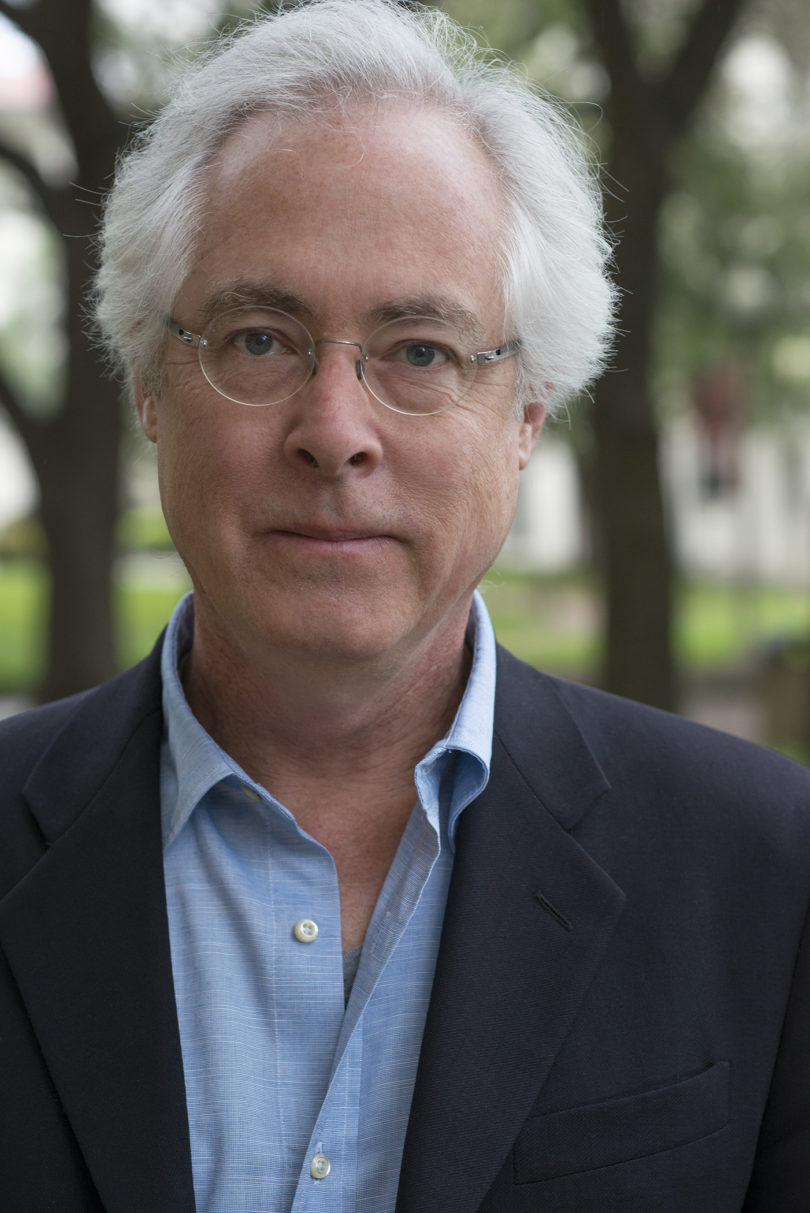 Athens, Ga. – Louis Menand, a Pulitzer Prize-winning writer and scholar, will deliver a lecture entitled “The Many Lessons of Advancing American Art” at the Georgia Museum of Art at the University of Georgia on Feb. 6 at 6 p.m.

The lecture is free and open to the public and is cosponsored by the Richard B. Russell Library for Political Research and Studies and the Jane and Harry Willson Center for Humanities and Arts.

Menand is the author of several books, including “The Metaphysical Club,” which was awarded the 2002 Pulitzer Prize for history and the Francis Parkman Prize from the Society of American Historians. He is a writer for the New Yorker and is the Anne T. and Robert M. Bass Professor of English and American Literature and Language at Harvard University.

The lecture is presented in conjunction with the exhibition “Art Interrupted: Advancing American Art and the Politics of Cultural Diplomacy,” at the museum Jan. 25-April 20. Menand will provide background on the history of the project the exhibition seeks to reunite and discuss contemporary implications.

“Art Interrupted: Advancing American Art and the Politics of Cultural Diplomacy” reunites all but 10 of the works making up the 1946 U.S. State Department project titled Advancing American Art. Envisioned during the Cold War conflict with the Soviet Union, the project was part of a larger cultural diplomacy initiative intended to promote the creative freedoms possible under democracy.

Modernist artworks were purchased from contemporary American artists and came together in several exhibitions planned to travel to Latin American republics, Eastern Europe and Asia, but after only a few months, the tour was halted due to resistance from the American media, government forums and the public. The project was accused of being un-American not only because many of its artists held left-leaning political views, but also because of the abstracted style many of the works presented.

The exhibition, accompanying catalogue, educational programs, and national tour of “Art Interrupted: Advancing American Art and the Politics of Cultural Diplomacy” are made possible by grants from the Henry Luce Foundation and the National Endowment for the Arts.