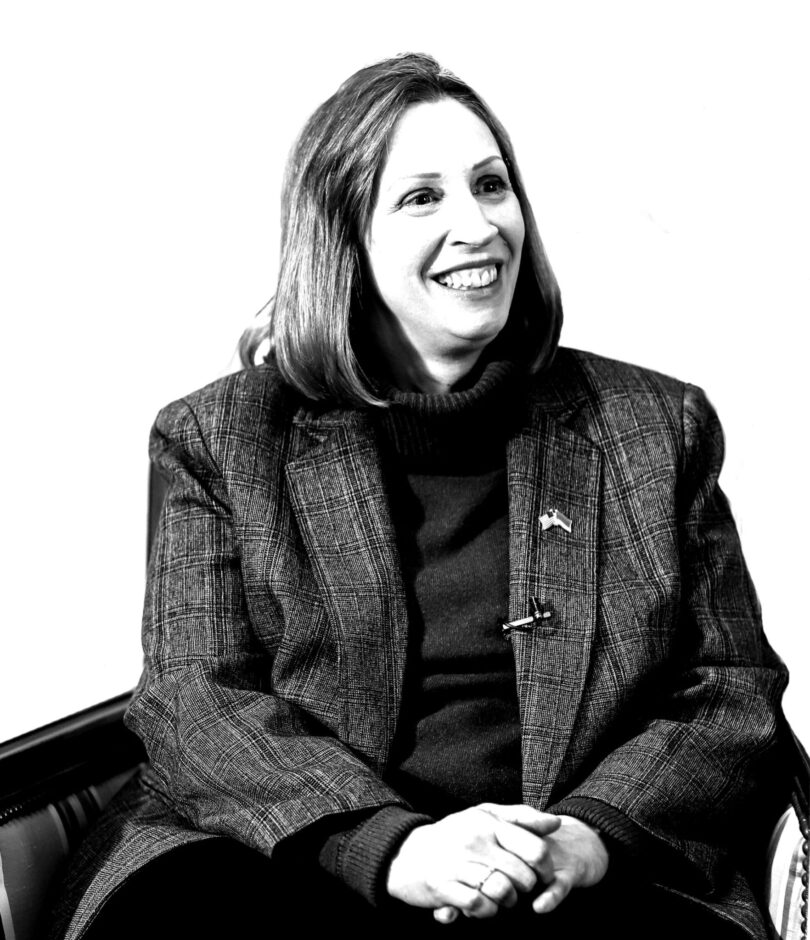 Lynne Tracy AB '86 is a career foreign service officer whose previous posts have included Kyrgyzstan, Turkmenistan, Kazakhstan, Afghanistan, and Pakistan. In 2022 she was nominated by President Joe Biden to be the next ambassador to Russia. 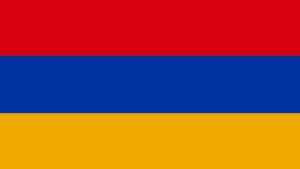 Lynne Tracy AB ’86, the U.S. Ambassador to Armenia, credits her UGA education for putting her on a path to what is now a nearly 30-year career in the foreign service.

And it started with her first quarter on campus.

It was the fall of 1982, and the Cold War was still raging. Tracy enrolled in a survey history class taught by the late Professor Joe Barrigan. He made a comment during class that Tracy remembers to this day.

“We don’t have enough people who understand the Soviet Union,” he said.

From that point on, Tracy dedicated her college career to becoming one of those rare people. She majored in interdisciplinary studies, which allowed her to build a major from a variety of subjects. She mashed up courses in history, Russian language, political science, and geography, terming her major, “Soviet studies.”

“Even today, what is important for understanding Russia is demographics and geography,” she says. Tracy’s experience in the diplomatic corps, which has focused on central Asia and the former Soviet Union, allows her to draw on that long-held perspective daily.

After graduating from UGA, Tracy earned a law degree from the University of Akron. Before she could practice, she joined the foreign service where her early posts included Russia, Kazakhstan, and Afghanistan.

In 2006, she began a three-year tour at the U.S. consulate in Peshawar, Pakistan, about 40 minutes from the Afghan border. It was her second time working the assignment. Her first tour, in 1995, was in the aftermath of the Russian withdrawal. When Tracy returned, the war in Afghanistan was in full force and the violence frequently crossed the border into Pakistan.

On the morning of Aug. 28, 2008, gunmen attacked her car, riddling the partially armored vehicle with bullets and shooting out its front tires. Tracy credits her driver’s quick thinking and reflexes for escaping and saving their lives.

Later that day, Tracy was back at the consulate, hard at work.

“I know that if I felt like I couldn’t continue that no one would have faulted me,” Tracy says. “But I felt strongly about setting an example.

“We were asking our Pakistani partners not to run away—to stay strong and stand firm and help combat extremists and terrorists. If I had left, that would have not been a good signal.”

In 2009, then-Secretary of State Hillary Clinton presented Tracy with the Department of State Award for Heroism, one of the highest awards given to U.S. diplomats.

That honor could have been a career capper for Tracy, but that, of course, has not been the case. Since then, she has served as deputy chief of mission at the U.S. embassies in Turkmenistan and in Russia as well as Deputy Assistant Secretary for Central Asia before being named Ambassador to Armenia in 2019. With her current post, she continues her journey though former Soviet republics.

“The thing that has made Armenia such a wonderful experience is the people,” Tracy says. As befits a skilled diplomat, she politely declines to name her favorite part of the country. “They have sustained some heavy blows as a nation: a genocide that killed more than one million after World War I, an earthquake in 1988 that killed 60,000, and a recent war with Azerbaijan where 5,000 Armenians died.

“But what I see is a resilience and a creativity. The country is not rich in resources. They have to rely on their people to be successful. That’s constantly been a source of interest for me. What Armenia has experienced, another country might have died out and they haven’t.” 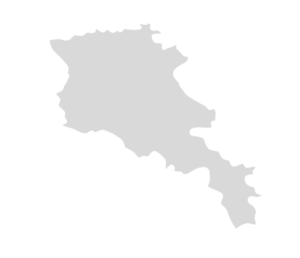