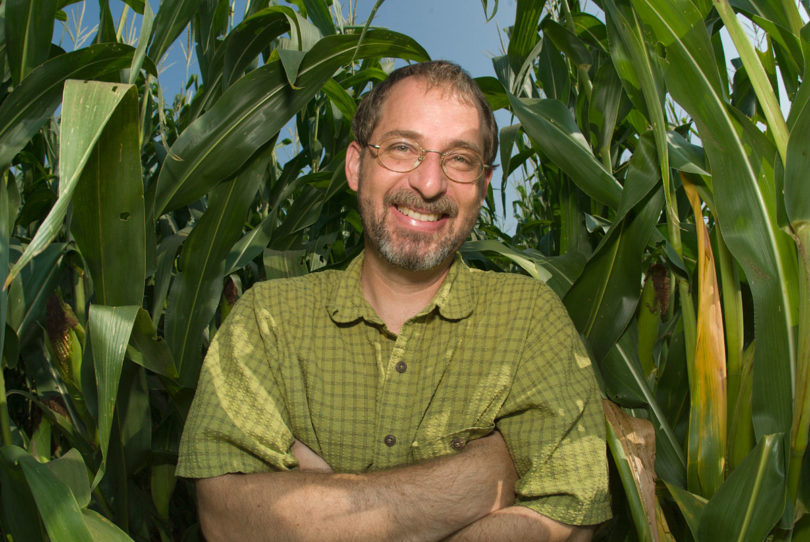 Four UGA researchers have been named Fellows of the American Association for the Advancement of Science. Election as a fellow is an honor bestowed upon AAAS members by their peers.

“The university is enormously pleased that these four distinguished faculty have been honored for their research accomplishments,” said David Lee, vice president for research. “Selection as an AAAS Fellow is a major milestone in the careers of our most talented scientists and important recognition of their ground-breaking contributions that also brings distinction to the University of Georgia.”

This year 471 AAAS members were awarded this honor as a result of scientifically distinguished efforts to advance science or its applications, according to the association. New fellows will be presented with a certificate and a gold and blue rosette pin (the colors represent science and engineering, respectively) at a ceremony on Feb. 16 during the 2008 AAAS annual meeting in Boston.

Covert was recognized for “basic studies in plant pathology concerning plant-fungal interactions and for innovative educational activities in course development for practical skills in becoming a scientist;” Dawe was elected for “distinguished contributions to the field of plant biology, particularly for the molecular cytogenetic analysis of plant centromeres and ­neocentromeres.”

The AAAS honored ­Promislow for “distinguished contributions to our ­understanding of the evolutionary genetics of aging;” and Xu was recognized for “distinguished contributions to the field of computational biology and bioinformatics, particularly development of computational tools for gene finding, protein structure prediction and genome studies.”

AAAS is the world’s largest general scientific society and publisher of the journal Science. AAAS was founded in 1848 and includes some 262 affiliated societies and academies of science, serving 10 million individuals. Science has the largest paid circulation of any peer-reviewed general science journal in the world, with an estimated total readership of one million.