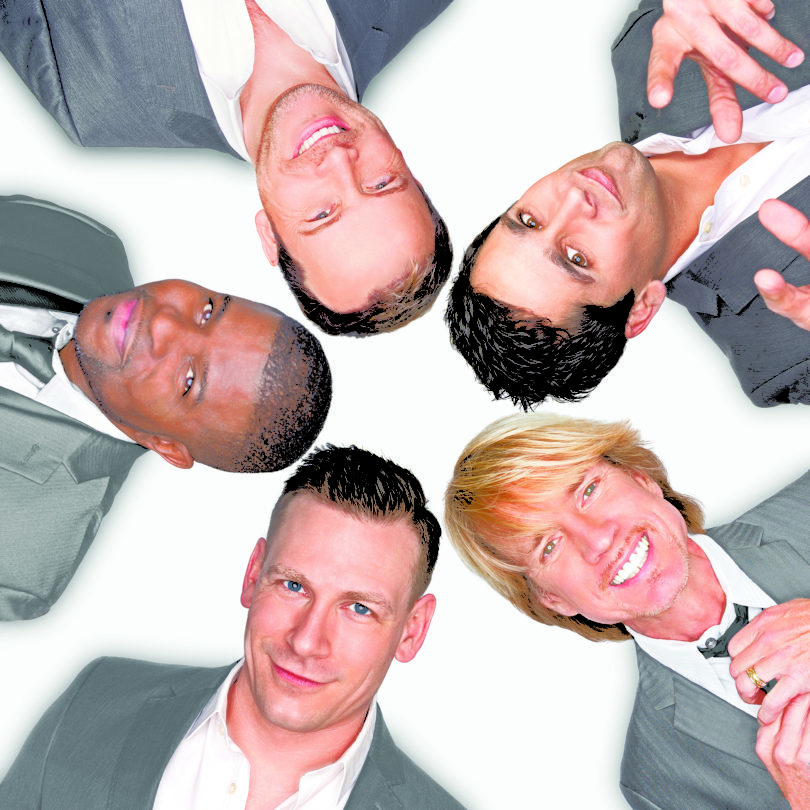 Rockapella first achieved national television fame in the early 1990s on PBS' Where in the World Is Carmen Sandiego?

The UGA Performing Arts Center will present Rockapella April 1 at 8 p.m. in Hugh Hodgson Concert Hall. The male vocal ensemble is one of the progenitors of the full-band sound of contemporary a cappella music.

Tickets for the Rockapella concert are $25-$40 and are discounted for UGA students. Tickets can be purchased at the Performing Arts Center, online at pac.uga.edu or by calling the box office at 706-542-4400.

Rockapella first achieved national television fame in the early 1990s on PBS’ Where in the World Is Carmen Sandiego? Since then, the group has toured the globe, entertaining generations of vocal music fans with original songs and unique arrangements of Motown, pop and soul classics.

A USA Today writer summed up Rockapella’s lasting appeal, saying “The best musical instrument of all is the human voice—if you’ve seen Rockapella you know that’s the truth.”