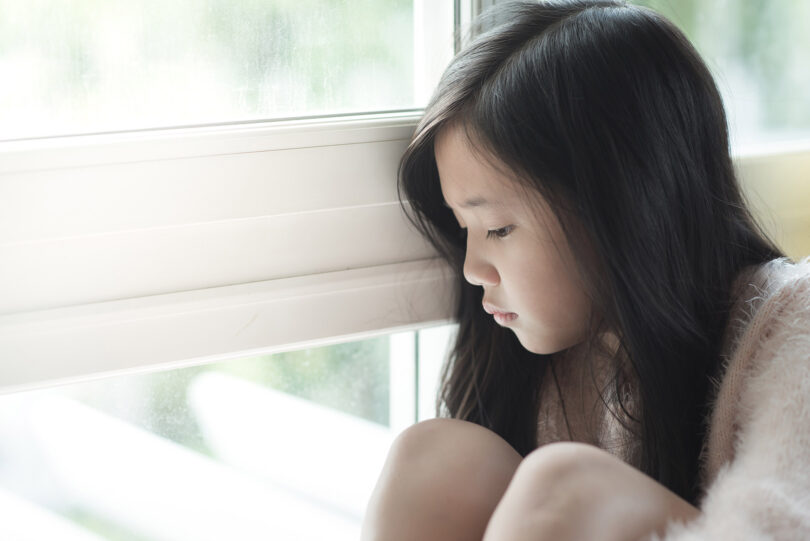 New research by a University of Georgia scientist reveals that girls who are maltreated show higher levels of inflammation at an early age than boys who are maltreated or children who have not experienced abuse. This finding may forecast chronic mental and physical health problems in midlife.

Led by psychologist Katherine Ehrlich, the study is the first to examine the link between abuse and low-grade inflammation during childhood. 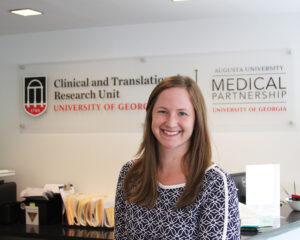 Inflammation plays a role in many chronic diseases of aging—diabetes, cardiovascular disease, stroke, obesity—as well as mental health outcomes, and the findings suggest that maltreatment’s association with inflammation does not lie dormant before emerging in adulthood. Instead, the study shows that traumatic experiences have a much more immediate impact.

What I’m struck by is just how early in development we can see these effects. What our study highlights is that, even as early as childhood, we can see that a substantial portion of the children have levels of inflammation that the American Heart Association considers ‘moderate risk’ for heart disease.”
— Katherine Ehrlich

“We and others have speculated that there’s something about the immune system that’s getting calibrated, particularly during childhood, that might be setting people up on long-term trajectories toward accelerated health problems,” said Ehrlich, assistant professor in the Franklin College of Arts and Sciences. “What I’m struck by is just how early in development we can see these effects. What our study highlights is that, even as early as childhood, we can see that a substantial portion of the children have levels of inflammation that the American Heart Association considers ‘moderate risk’ for heart disease. This is concerning from a public health perspective and suggests that these children may be at risk for significant health problems at an earlier age than their nonmaltreated peers.”

Participants in the study included 155 children aged 8-12 from low-income backgrounds who attended a weeklong day camp. The sample was racially diverse and included maltreated and nonmaltreated children.

Results revealed that childhood maltreatment—for girls—was associated with higher levels of low-grade inflammation in late childhood. Girls who had been abused over multiple periods or had multiple kinds of exposures had the highest levels of inflammation. Girls’ greatest risk for elevated inflammation emerged when they were abused early in life, before the age of 5.

For boys in the study, exposure to maltreatment was not reflected in higher levels of inflammation, but Ehrlich cautioned against drawing conclusions without additional research targeted to boys.

“One question is, are these variations due to developmental timing differences?” she said. “We know that girls mature faster than boys in terms of their biological and physical development. If we tested these same boys two years later, would we find the same patterns of inflammation that we found for the girls?”