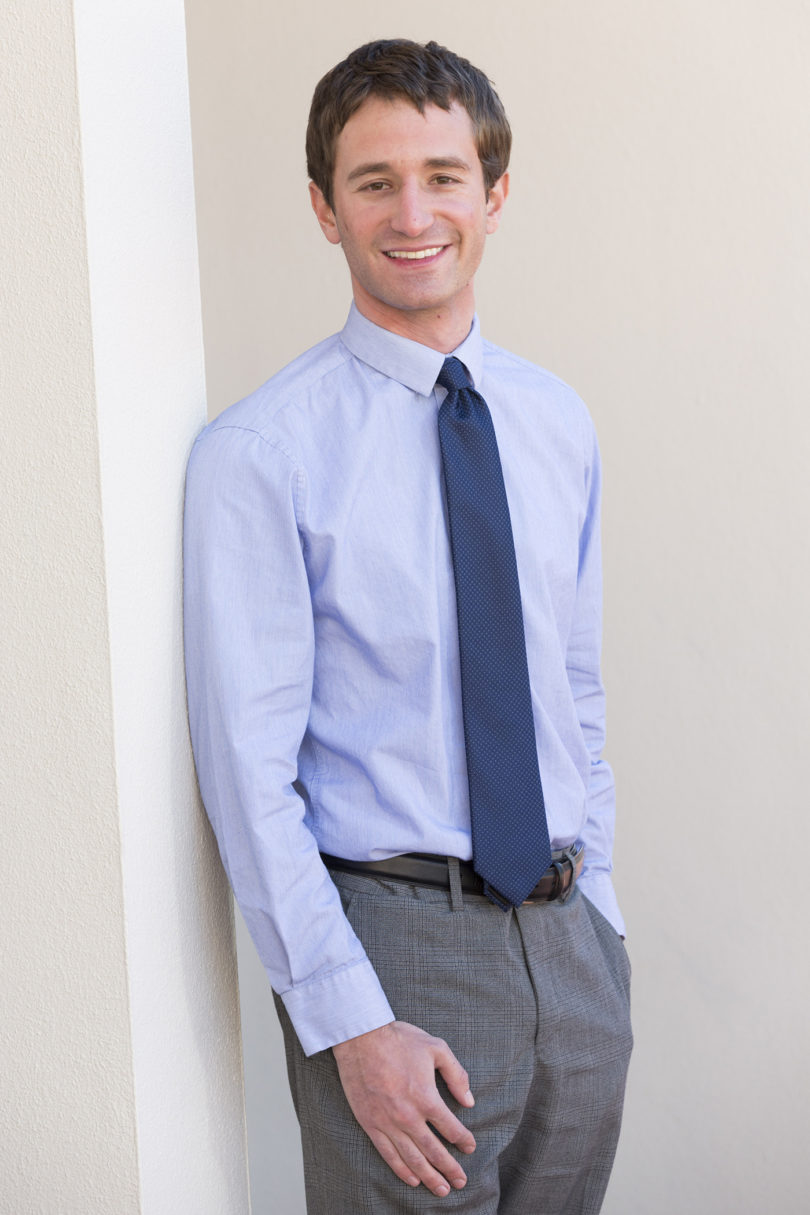 Athens, Ga. – A new study authored by a University of Georgia psychologist shows that the severity and number of couples’ overall problems stay stable over time, even as their relationship dissatisfaction grows.

The research, published in the December issue of the Journal of Family Psychology, suggests a departure from conventional wisdom, both on the part of the public and in the research community.

“It was kind of a surprise. On the one hand, our study disproves what the researchers thought, that if satisfaction is declining, problems must be increasing,” said the study’s lead author Justin Lavner, an assistant professor in the UGA Franklin College of Arts and Sciences department of psychology. “But it also disproves what a lot of the public is thinking, that problems are going to get better—that once people get married things are going to improve. These positive and optimistic expectations end up not mapping onto reality.”

While problems and conflicts in marriage have long been thought to be inevitable, very few studies have been done on how newlywed couples’ issues change as marriage progresses.

“The vast majority of people get married during their lifetimes, and what is known is that, on average, satisfaction declines,” Lavner said. “So the question is, how do couples’ problems actually change? So many people enter marriage happily, but then go on to struggle. What explains that disconnect?”

The study used data from 169 newlywed couples assessed eight times over the first four years of marriage to examine how couples’ marital problems changed. Ratings of 19 specific problems indicated that couples’ difficulties in areas such as in-laws, household management, amount of time spent together and unrealistic expectations do not change. The only area that showed consistent change for husbands and wives was showing affection, which worsened on average.

Overall, the total severity and number of couples’ problems remained stable over the four years, even though couples’ relationship satisfaction declined on average.

Lavner and co-authors Benjamin Karney and Thomas Bradbury from the University of California, Los Angeles, hypothesize that instead of any change in the conflicts, it is couples’ drop in tolerance for their problems that leads the decline in satisfaction.

“The advice we would give is to pay attention and to talk about what’s going on, because it’s not going to improve just on its own,” said Lavner, who is a specialist in family and couple relationships. “Have the real conversation about the state of the marriage and the challenges for you, as well as the strengths, to build on those. But talk about the challenges, and if you decide you need help, couples therapy is a good option.

“There is this idea that relationships don’t need maintenance. People say, ‘We have a good relationship, so that should just protect itself.’ Well, it’s pretty clear that’s not true.”

The study abstract on “Relationship Problems over the Early Years of Marriage: Stability or Change?” is available at http://dx.doi.org/10.1037/a0037752.