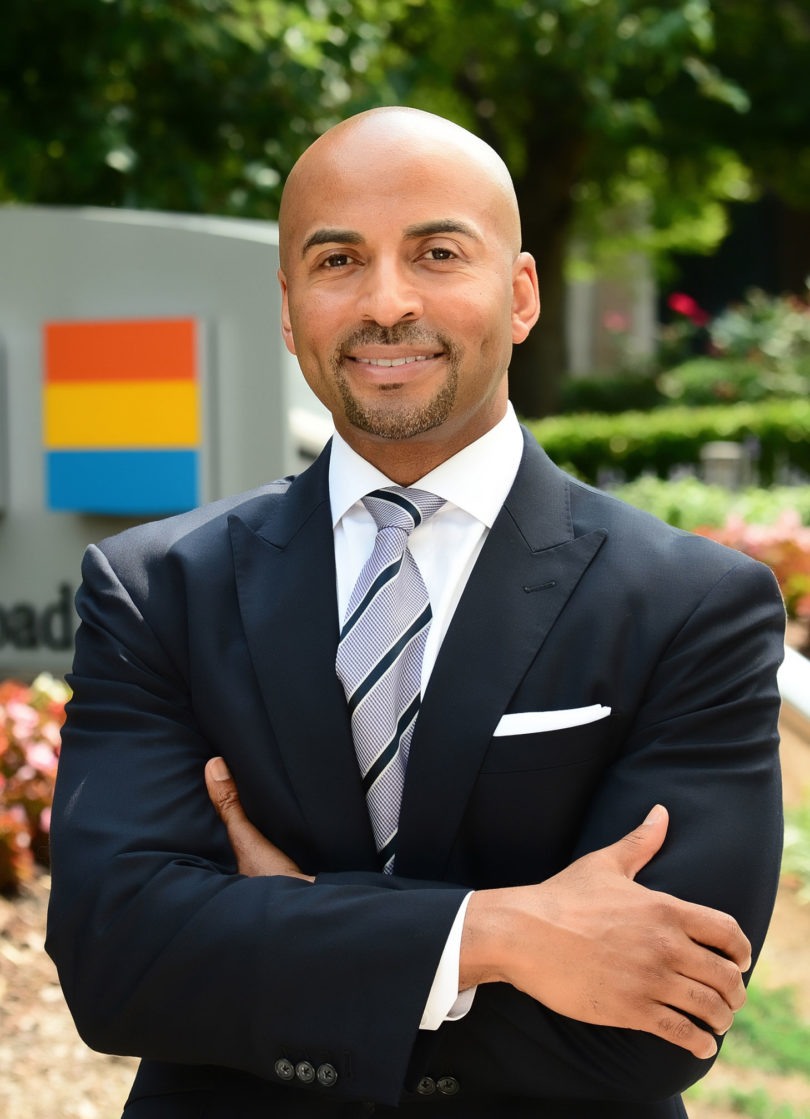 Keith T. Parker, general manager and chief executive officer of the Metropolitan Atlanta Rapid Transit Authority, will present the 2017 Holmes-Hunter Lecture Feb. 2 at 2 p.m. in the Chapel. Parker was recently named one of the 2016 Public Officials of the Year by Governing magazine.

Since coming to MARTA in 2012, Parker and his team have enhanced bus and rail service, balanced the budget, improved the customer experience and made the transit system more efficient. MARTA, the ninth largest transit system in the U.S., includes heavy rail, bus and paratransit services. With an annual budget of $1 billion, MARTA provides more than 400,000 passenger boardings a day.

Parker was recognized as the outstanding public transportation manager by the American Public Transportation Association in October 2015. METRO magazine named Parker as one of its 20 most influential people of the decade in 2014 in recognition of his ability to transform agency practices and standards, implement cost-effective measures and encourage a culture of innovation.

Prior to coming to Atlanta, Parker served as CEO for transit systems in San Antonio, Texas, and Charlotte, North Carolina. During his time overseeing those transit systems, they experienced some of the largest increases in ridership in the country while maintaining low costs.

In February, Parker was appointed to the National Infrastructure Advisory Council by President Barack Obama. The council, which comprises 30 members from private industry, academia and state/local government, provides insight and guidance on the security of the critical infrastructure sectors and their information systems across the U.S.

Parker holds an MBA from the University of Richmond, in addition to a Master of Urban and Regional Planning and a Bachelor of Arts in political science from Virginia Commonwealth University. He also holds professional certification with the American Institute of Certified Planners.

The Holmes-Hunter Lecture honors Charlayne Hunter-Gault and the late Hamilton Holmes, who in 1961 became the first African-American students to enroll at UGA. Held annually since 1985, the lecture focuses on race relations, civil rights and education with implications for inclusion and diversity. The lecture is one of UGA’s Signature Lectures for 2016-2017 and is sponsored by the Office of the President.