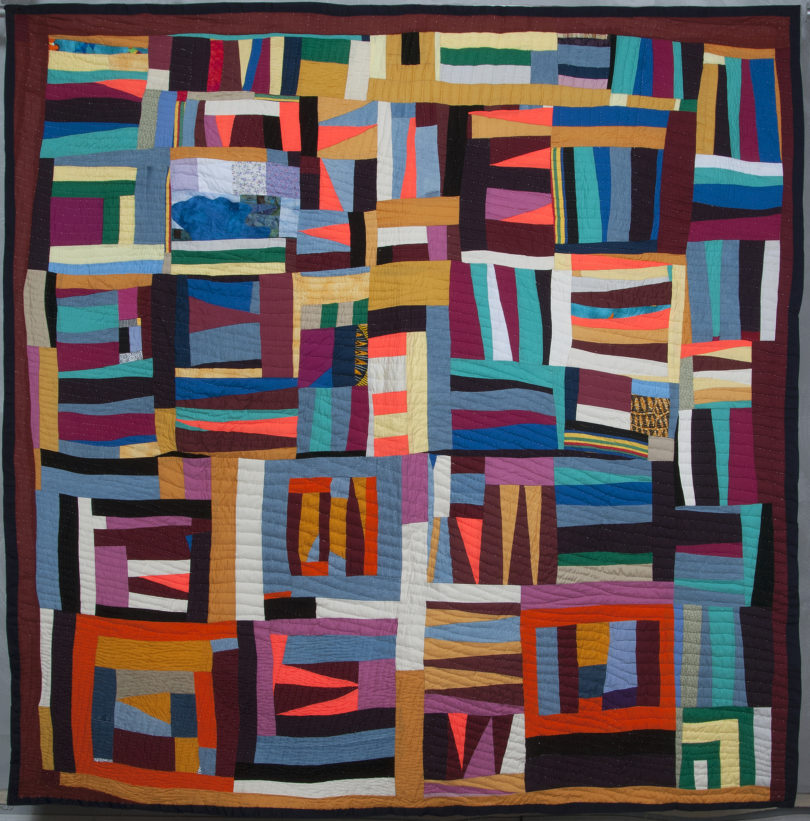 Born in rural Alabama and an active participant in the civil rights movement, quilt maker Mary Lee Bendolph has said she can make a quilt out of anything that inspires her. An exhibition of her work, “Mary Lee Bendolph: Quilted Memories,” will be on view at the Georgia Museum of Art at the University of Georgia Oct. 5-Dec. 29. The exhibition will include 17 large quilts by the renowned Alabama artist, who is descended from generations of quilt makers.

Bendolph was born as Mary Lee Mosely in 1935 in Gee’s Bend, Alabama, a small, rural community recognized for its dedication to the tradition of quilt making. The town got its name from Joseph Gee, who established a cotton plantation along the Alabama River in the early 19th century. Half a century later, the plantation’s enslaved people were liberated as a result of the Civil War, but many of the freedmen ended up staying on the plantation as sharecroppers.

In the 1960s, the mostly white community of Camden had Gee’s Bend’s ferry service terminated, cutting off the community’s access to Camden, where residents traveled for food, medicine and supplies—and where they would have had to travel in order to register to vote. The ferry service remained inoperative for over 40 years and what would have been a 15-minute ferry ride was now an hour-long drive. This choice isolated the mostly black community of Gee’s Bend, but through quilting, the area exhibited economic resilience over several generations of poverty and hardship due to slavery, sharecropping debt and physical isolation. In 1966, Father Xavier Walter, an Episcopal priest from Mobile, and more than 150 women formed the Freedom Quilting Bee. Established in nearby Alberta, this craft cooperative created economic opportunities for African American women in Gee’s Bend and the surrounding area through quilt sales.

The women of Gee’s Bend, including Bendolph and her mother, Aolar Carson Mosely, continued the tradition of quilt making that had begun before emancipation. Their quilts mostly consist of recycled materials: cotton, denim, polyester and a multitude of other fabrics taken from clothing and furniture. This reuse of materials from Gee’s Bend engrains the local past into the quilts, which have served the community as a source of warmth, aesthetic enjoyment and tradition. In 2003, the Gee’s Bend Collective, an organization of more than 50 quilters, including Bendolph, was established. The group’s work has been exhibited nationwide and has become a source of income for Gee’s Bend.

Bendolph also dedicated herself to civil rights and the promotion of progress in Gee’s Bend. She even joined Martin Luther King Jr. in his march at Camden in 1965. Writer J.R. Moehringer documented her career of quilting and her fight for civil rights in the Los Angeles Times Pulitzer Prize–winning article, “Crossing Over: Mary Lee’s Vision.” 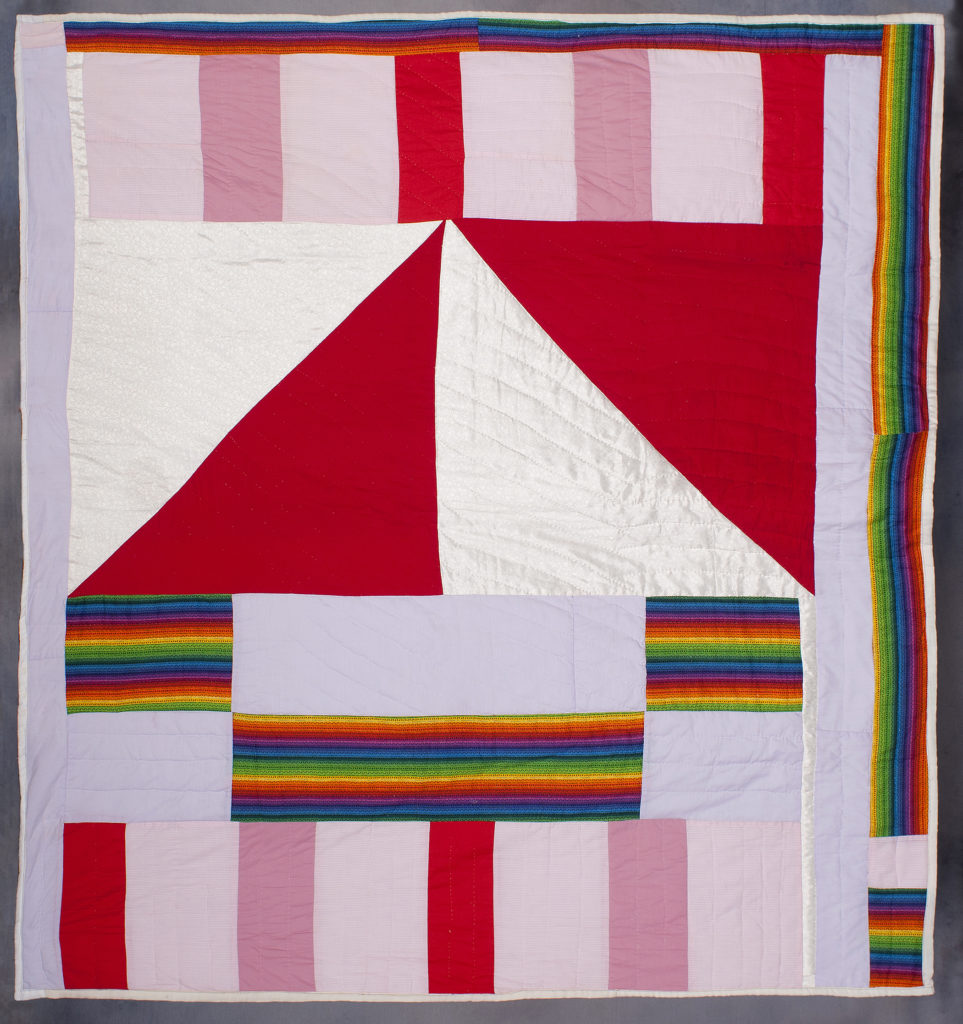 Bendolph’s work has been published in eight books and featured in over 30 exhibitions, mostly group shows. This exhibition presents an opportunity to view Bendolph’s solo work over the course of her career. It will also include several interactive educational components so that visitors to the museum can see how a quilt is made and provide their thoughts about the exhibition.

“Mary Bendolph has been featured with Gee’s Bend quilters in numerous exhibitions, but we are delighted to examine several works produced over the last four decades. This will be the first time, to our knowledge, that Bendolph’s work will appear in a solo exhibition in Georgia or even the South,” says Dr. Shawnya Harris, Larry D. and Brenda A. Thompson Curator of African American and African Diasporic Art and the curator of the exhibition.