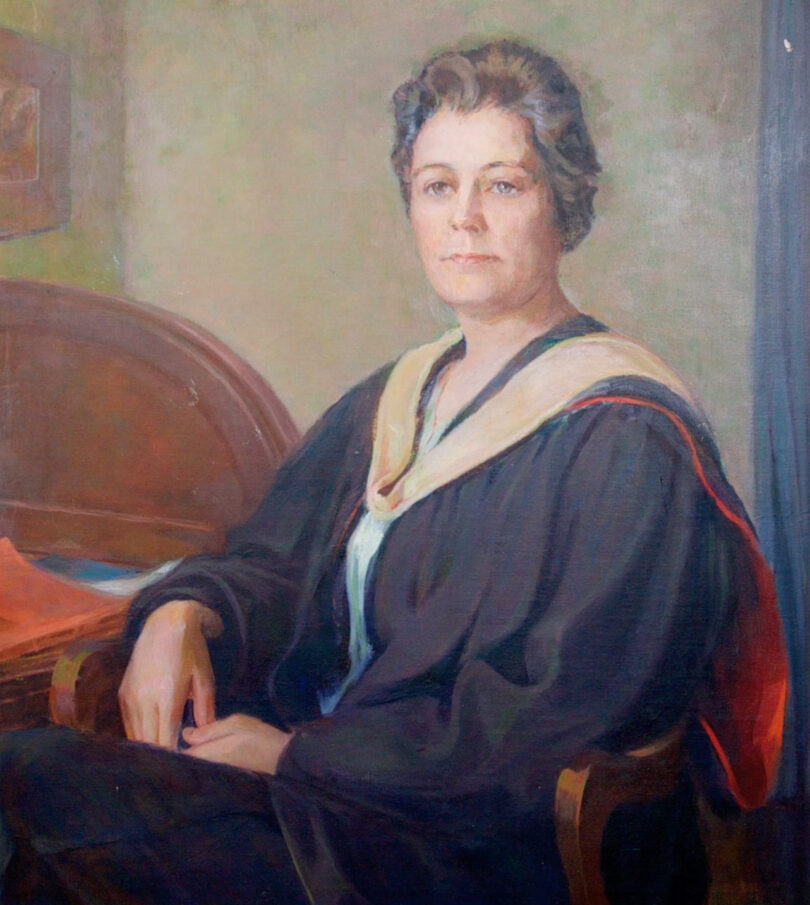 Mary Dorothy Lyndon had a short life but made a major impact on the future of the University of Georgia.

Many women helped break ground to open UGA to coeducation. Among them was Lyndon, who was the first woman to earn a degree from UGA in 1914, and her contributions to this history are many.

Born in 1877 in Newnan, Georgia, southwest of Atlanta, she earned the first dramatic arts degree from Wesleyan College in Macon. She then attended Columbia University in New York City but moved to Athens to complete a Master of Arts, which happened to be four years before women were officially admitted to the university. 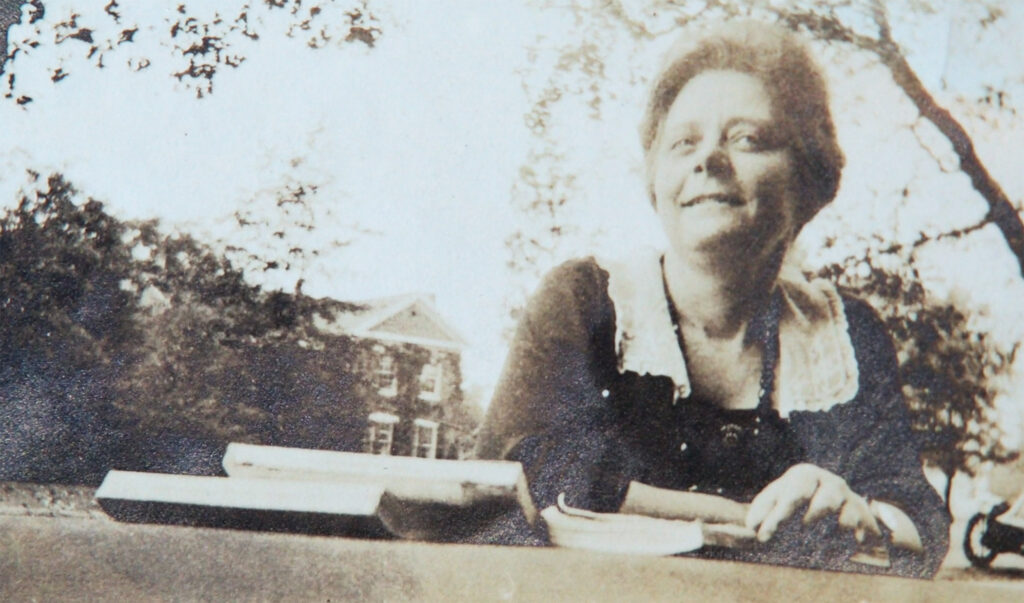 After receiving that degree, she taught English at Athens High School. But in 1919, UGA Chancellor David Barrow nominated her for associate professor of education and dean of women, now that women had been officially admitted. Both were firsts. Along with teaching, she directed a drama club and helped organize Phi Mu sorority, the first UGA sorority.

Her career was cut short when she contracted pneumonia and died at age 46 in 1924 in Washington, Georgia. She was interred in Oconee Hill Cemetery in Athens. In 1936, Mary Lyndon Hall was named in her honor.

Below is a video documenting her impact, and a profile providing more background is on Georgia Women of Achievement.