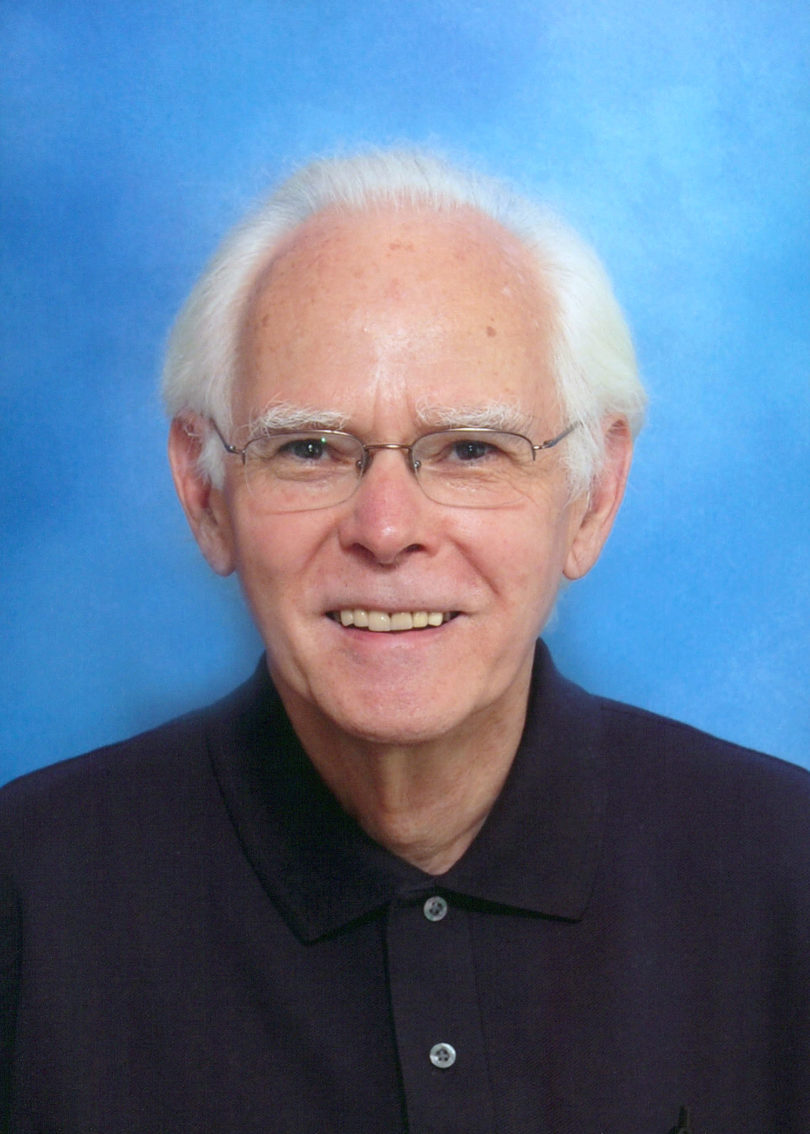 Athens, Ga. – David Mayhew, one of the world’s preeminent authorities on the U.S. Congress and American political parties, will deliver the annual George S. Parthemos Lecture Oct. 15 at 3:30 p.m. in Room 271 of The Richard B. Russell Building Special Collections Libraries on the University of Georgia Campus.

His lecture, “What Does a President’s Fourth Congress Look Like?” will address what President Obama can expect from Congress after this year’s midterm elections.

The lecture is hosted by the department of political science within the UGA School of Public and International Affairs.

“We are excited to host one of the most important political scientists of our generation,” said John Maltese, head of the department of political science. “The topic of Mayhew’s public lecture is a particularly timely topic of great importance, and his visit is a fantastic opportunity for our students to interact with an iconic figure in our discipline.”

“Dr. Mayhew’s visit continues in the tradition of bringing extremely influential and highly regarded scholars to campus to honor the memory of Professor George Parthemos,” says Stefanie Lindquist, dean of the School of Public and International Affairs. “We are thrilled that David Mayhew has accepted the invitation to share his expertise with the UGA community.”

It’s been 40 years since the publication of Mayhew’s landmark book, “Congress: The Electoral Connection,” which is one of the most widely-read and cited books in political science. His other award-winning books include “Divided We Govern” (2005) and “Partisan Balance: Why Political Parties Don’t Kill the U.S. Constitution” (2011).

The Parthemos Lecture honors the late political science professor George S. Parthemos, who taught at the University of Georgia from 1953 until his death in 1984. During his distinguished career at the university, Parthemos served as an Alumni Foundation Distinguished Professor, head of the department of political science, and vice president for instruction. In 1987, his wife, the late Georgia Parthemos, honored her husband by establishing this lecture series.