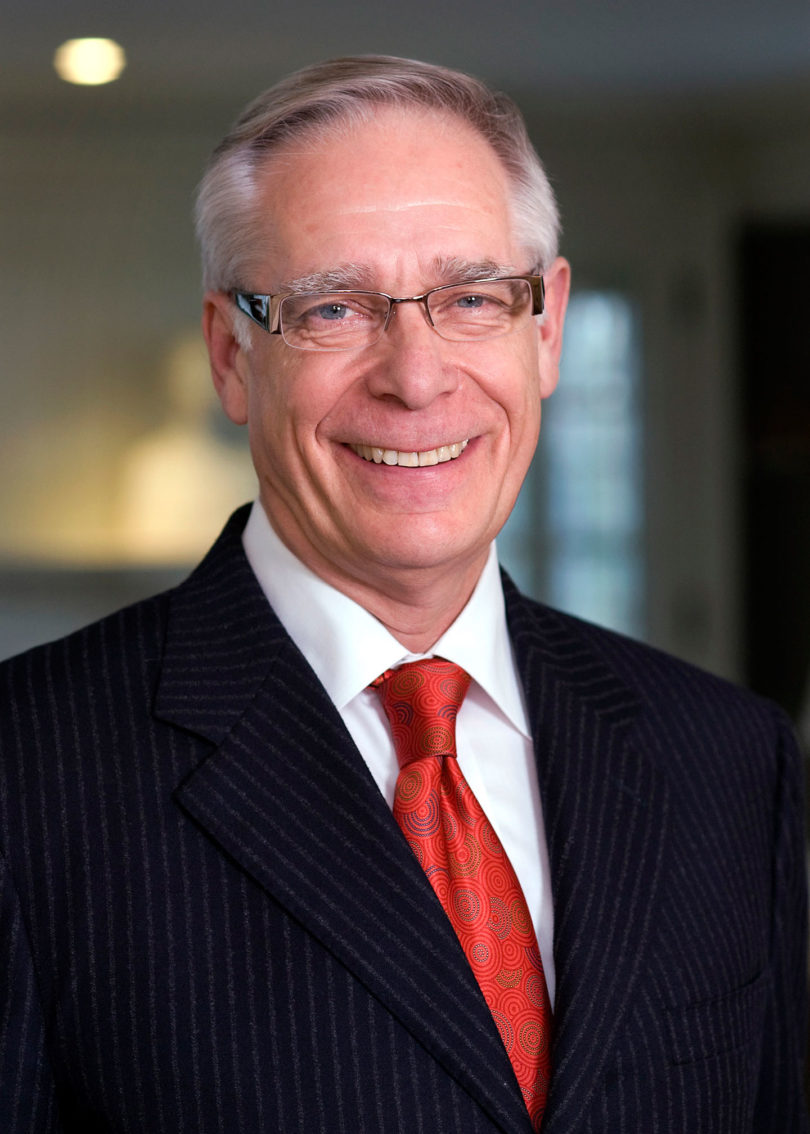 Higher education has been the focus of Robert Bruininks’ career for more than 40 years. The president emeritus of the University of Minnesota will discuss “Public Good: The Road to Renewal for American Higher Education” at the 23rd annual Louise McBee Lecture on Nov. 2 at 11 a.m. in the Chapel.

Founded in 1989, the annual McBee Lecture series is one of the few in the U.S. focused solely on higher ­education.

The University of Minnesota is one of the largest institutions of higher education in the U.S. with more than 65,000 students enrolled system-wide. Bruininks served as its president for just less than nine years, stepping down June 30. Now as a professor in UM’s Center for Integrative Leadership in the Hubert H. Humphrey School of Public Affairs, he works on issues of public leadership, human capital and higher education policy.

Bruininks’ journey at UM started in 1968, when he landed his first job as an assistant professor in education psychology. He was fresh from finishing a Ph.D. in education at Vanderbilt University, where he also received his master’s degree. Over the years at UM, he moved up the ranks to professor, then to dean, executive vice president, provost and president.

Throughout his career, Bruininks has focused on child and adolescent development, policy research and strategic improvements in the fields of pre-kindergarten through higher education. At UM, he was instrumental in founding the National Center on Educational Outcomes, the Rehabilitation Research and Training Center on Community Living and the Institute on Community Integration.