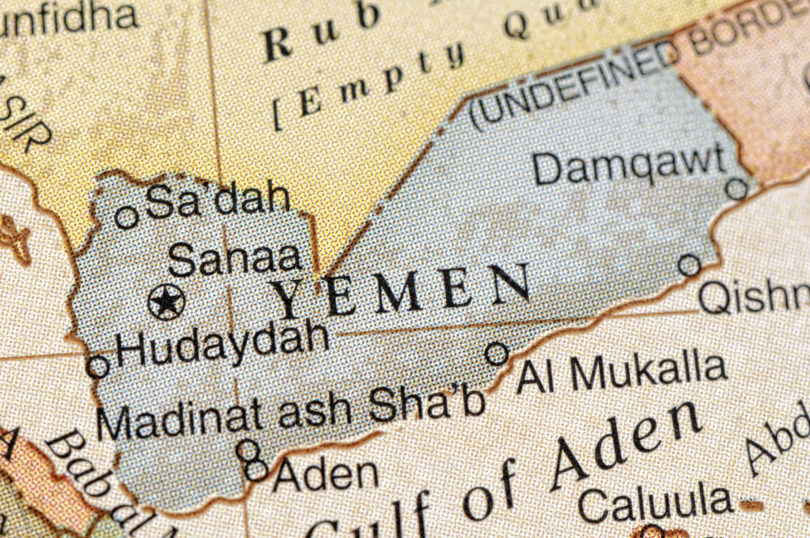 Associated Press investigative reporter Maggie Michael, along with visual journalists Maad al-Zikry and Nariman el-Mofty, traveled across Yemen to cover the war, resulting in a series of stories that have shaped the world’s image of the war and the role of America’s allies in it. Many of the stories broke new revelations, such as torture in prisons run by U.S. ally United Arab Emirates and the secret deals struck between the Saudi-led coalition and al-Qaida. Many of these deals have led to hundreds of militants incorporating into coalition forces to fight the rebels. Other stories brought home the personal struggles of Yemenis to survive.

In 2018, the reporting team worked through a grant they received from the Pulitzer Center for Crisis Reporting to shed light on “Yemen’s Dirty War.” They reported on famine, revealing secret deals with al-Qaida militants and examining the impact of the U.S. drone war against al-Qaida.

Michael has 15 years of experience covering conflicts across the Middle East covering the Islamic militancy, the 2011 uprisings and the aftermath in Libya, Yemen and Egypt. She has received several awards including The Joe and Laurie Dine Award from the Overseas Press Club of America in 2017 for reporting about secret prisons run by the United Arab Emirates in Yemen where torture is widespread. Her primary aim is to produce powerful enterprise stories, and part of her responsibility is to supervise a wide network of Arabic-speaking stringers and reporters across the region.

El-Mofty is a Cairo-based photojournalist. She joined AP in 2011 and has since covered top stories and special projects across the region. In 2017, she was a Magnum Foundation Fellow.

Video journalist al-Zikry has reported on multiple aspects of Yemen’s civil war, including as part of an investigation team that in 2017 uncovered torture at secret prisons run by the United Arab Emirates in southern Yemen. His March 2016 photo of a severely malnourished infant, Udai Faisal, at a Sanaa hospital became an iconic image from the famine caused by the war. His video featuring the spread of hunger and the plight of those displaced by the war brings stories of the area to life.

The McGill Medal is named for Ralph McGill, the late editor and publisher of the Atlanta Constitution. McGill was regarded by many as the conscience of the South for his editorials challenging racial segregation in the 1950s and 1960s.

Nominations for the medal came from journalists and journalism educators from across the country. The most recent class of McGill Fellows, 13 students chosen for academic achievement, practical experience and leadership, researched the nominees and made the selection.

“Journalism’s first loyalty is to citizens. In the face of militias and international powerhouses, these brave journalists were committed to citizens the rest of the world turned a blind eye to,” said Casey Rose, the McGill Fellow responsible for researching the nomination.

For 40 years, the McGill lecture has brought significant figures in journalism to UGA to help the university honor McGill’s courage as an editor. In 2007, UGA added the McGill Symposium, bringing together students, faculty and leading journalists to consider what journalistic courage means and how reporters and editors exemplify it. The medal was added in 2009.

For more information on the program, see www.grady.uga.edu/mcgill.